April to make their return in October!

April to make their return in October!

Yes, that is right! April will be making their return in October! 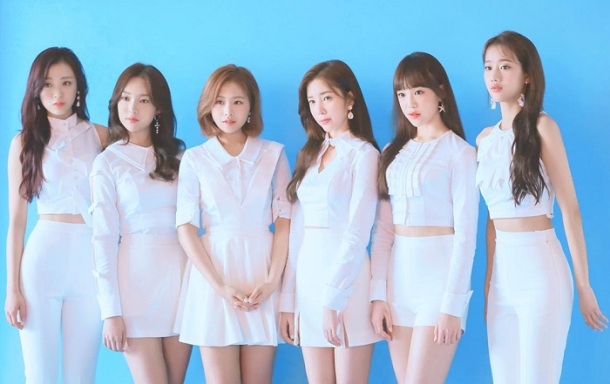 In particular, on September 17th, it was revealed that they will be returning in mid-October. They have also finished filming their title track’s music video. It looks like they are in their final stages of preparation.

Meanwhile, they had made their return early in the year with ‘The Blue Bird‘. They marks their return in six months. It will be interesting to see the kind of concept they will return to. They have also made their official debut in Japan last April.

It is definitely a year filled with April‘s activities. Are you excited? Let us know in the comments below!