April has just released their track list and album packaging details for their sixth mini album ‘The Ruby‘. It will be released on October 16th. ‘The Ruby‘ will contain five original new tracks. 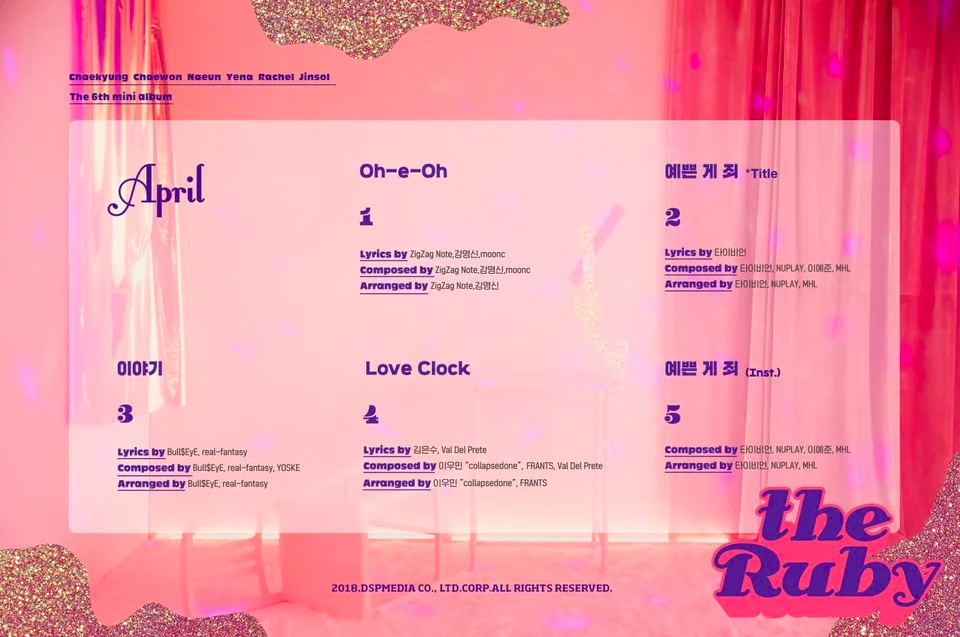 Album packaging details for ‘The Ruby’: 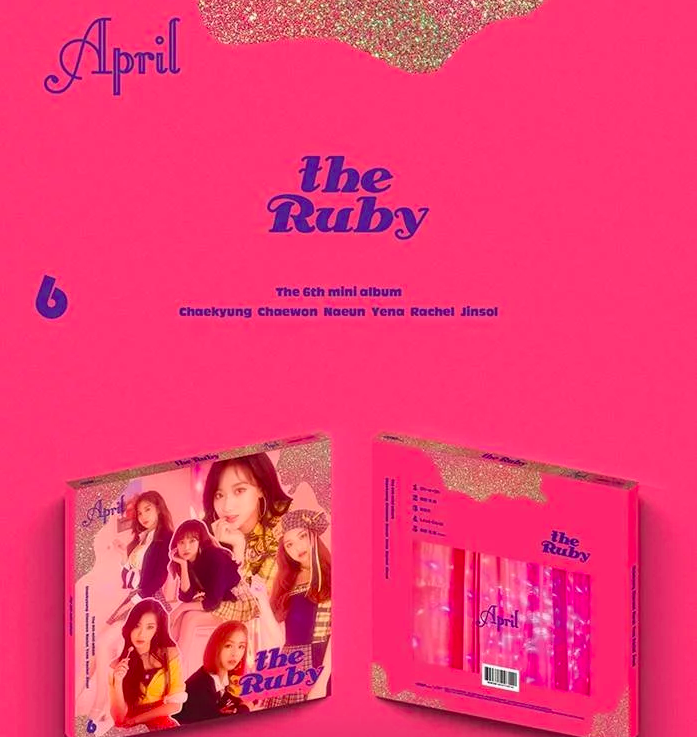 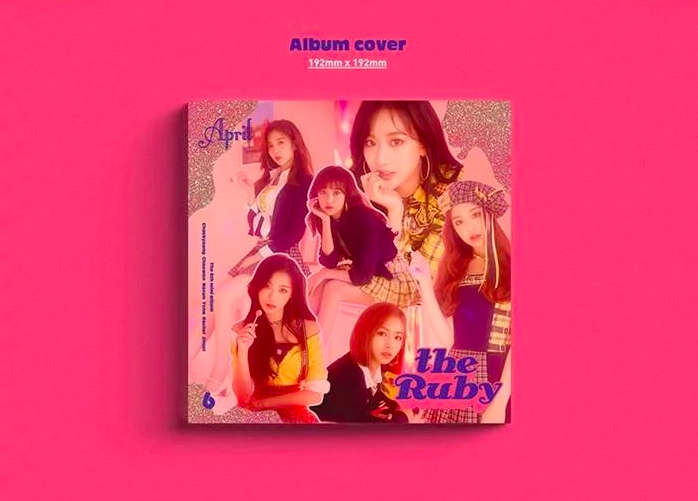 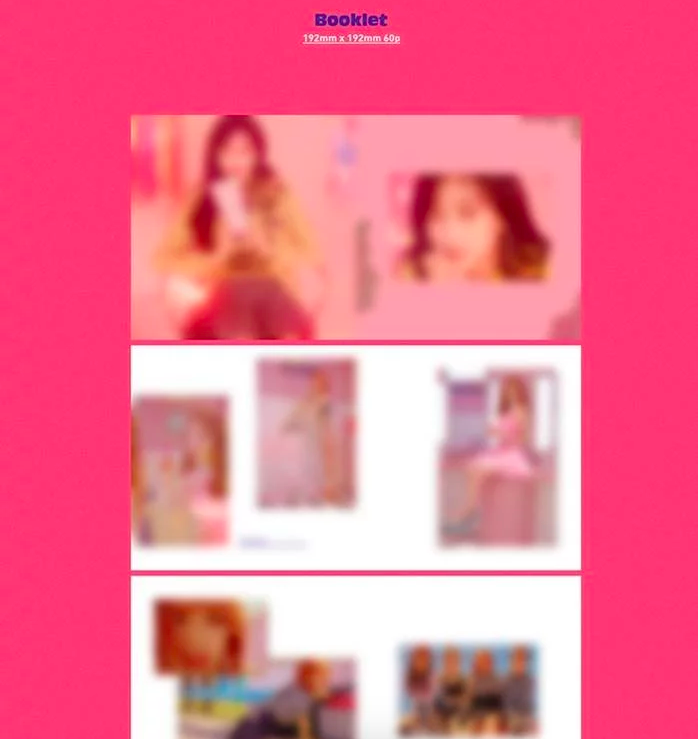 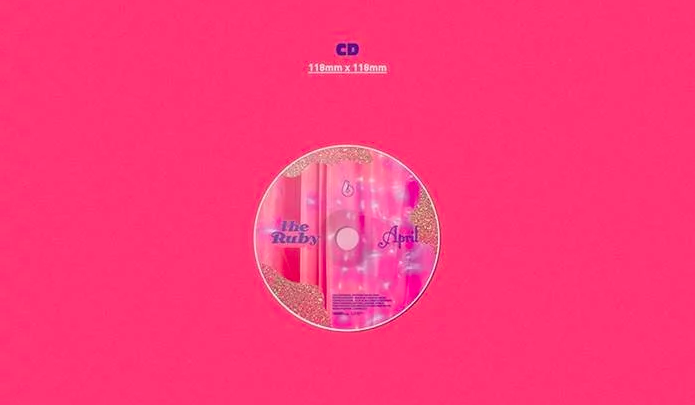 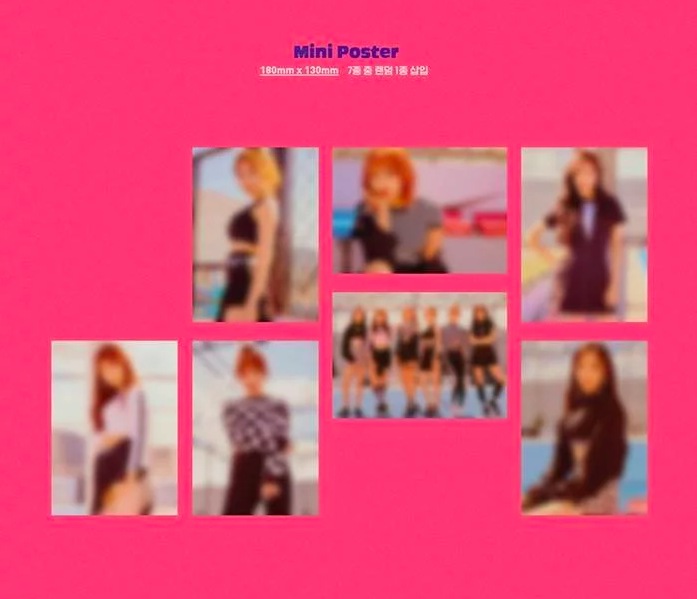 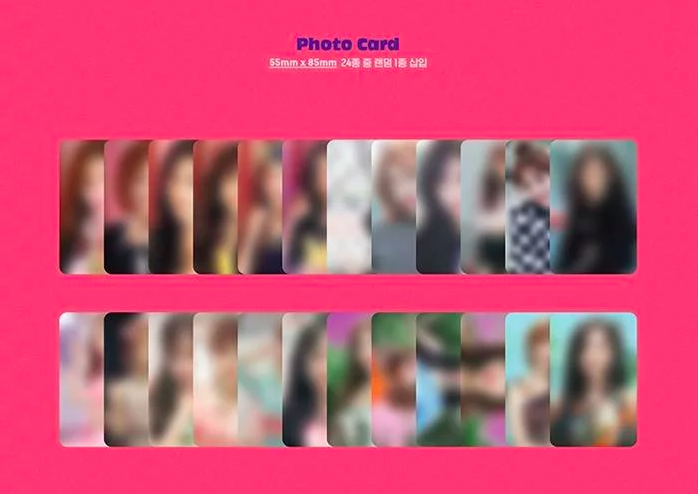 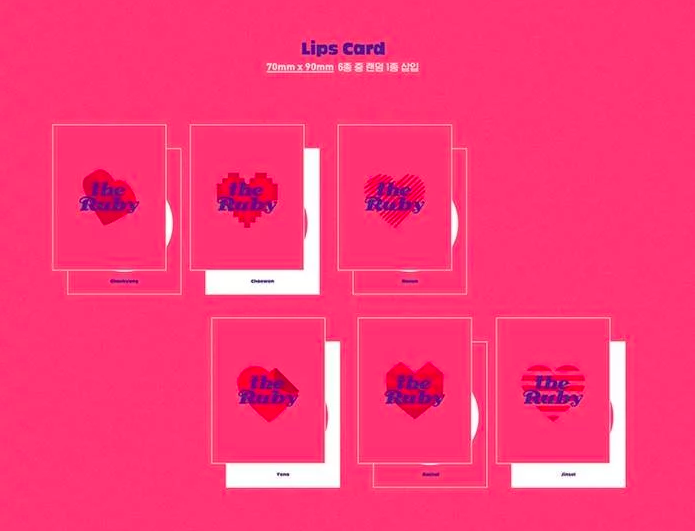 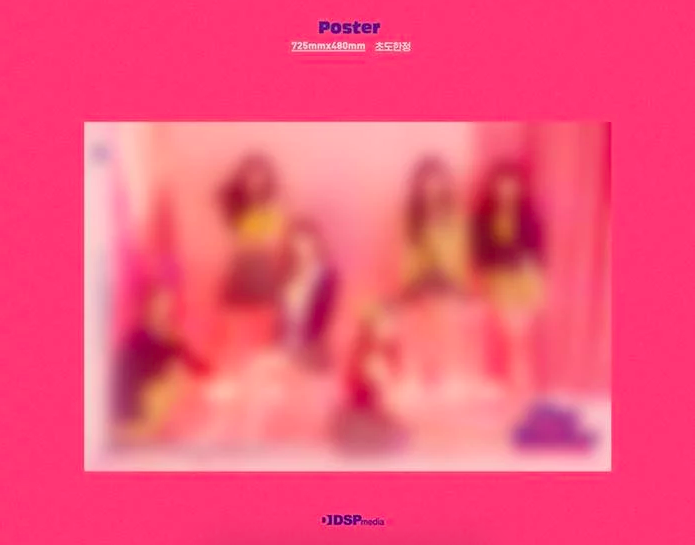 The album cover is a gorgeous shot of the six members of the group. It has a retro and vintage atmosphere, and the bright pink and yellow colours are a good match for the rest of the album.

The album consists of a booklet, CD, mini poster, photo card, lips card and poster. Anyone who buys this album will definitely be getting their money’s worth as it comes with many benefits. There are many options, especially for the photo cards and lip cards.

What do you think of April‘s track list and album packaging details for ‘The Ruby‘? Let us know in the comments below!