April‘s Jinsol is up next for their Japanese ‘Tinkerbell‘ debut. So, check out the image teaser below! 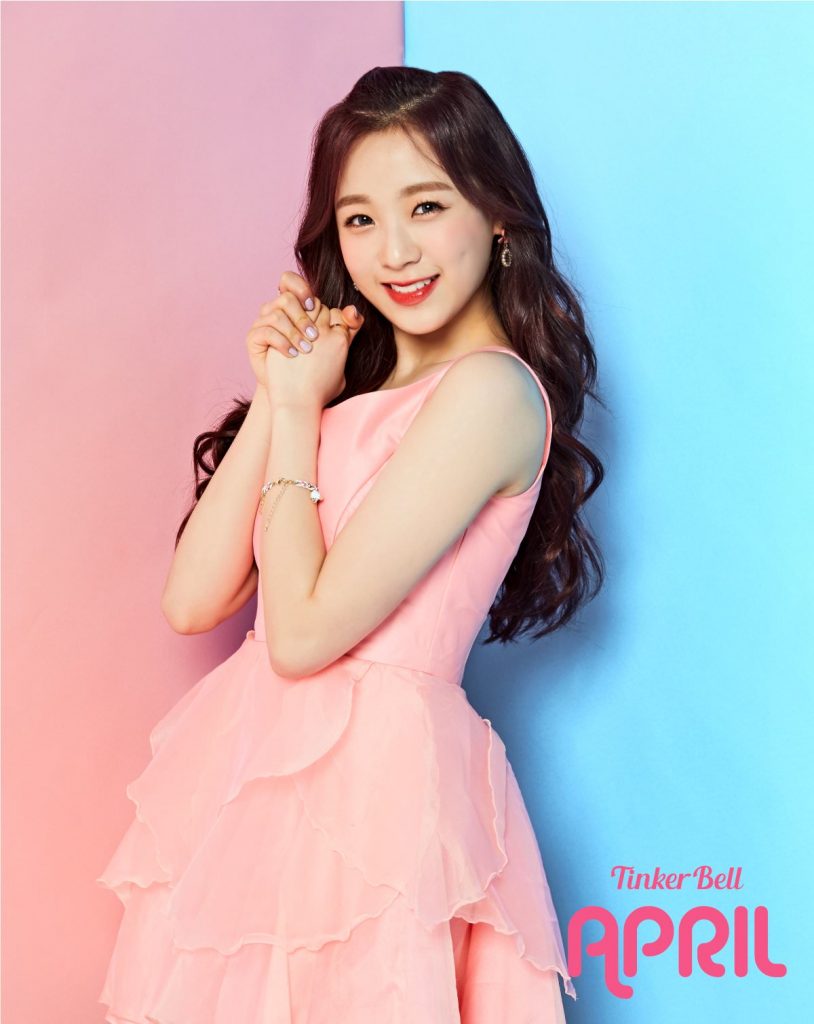 Jinsol looks beautiful in the pink dress. Her smile just radiates out nicely with her shiny red lipgloss. Her hair is also done beautifully to fit the ‘Tinkerbell‘ look. They definitely are going all out for this Japanese debut!

Meanwhile, they will make their hot debut on April 25th with their showcase on the 21st. Are you excited? Let us know in the comments below!