More Artist Of JYP Family Battle, To Sing On The JYP Nation’s Stage!

More Artist Of JYP Family Battle, To Sing On The JYP Nation’s Stage!

More stars from JYP Nation battled against each other, with a Rock-Paper-Scissor game, to perform the group song on the JYP Nation stage this August. This time, the battles were much exciting and the ultimate list turned even more fabulous with the winners

At the 7th round 2PM member Nichkhun, MISS A’s Fei and Baek A Yeon competed against each other. Making the moment memorable for the HOTTEST Nichkhun was being the first 2PM member to do so. Also, prior to the battle, Nichkhun stated that he will sing on the stage instead of rapping if he wins. Now that he is a winner, we can look forward to seeing his singer version soon. 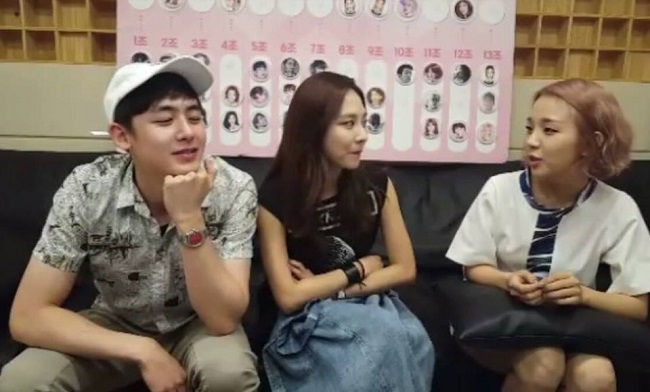 In the next round, it was Hye-rim of Wonder Girls, Day6’s Wonpil and TWICE’s Sana. Confirming the wonder of  the Wonder Girls, Hye-rim joined her group members Ye-eun and Yu-bin who are already on the list of winners. 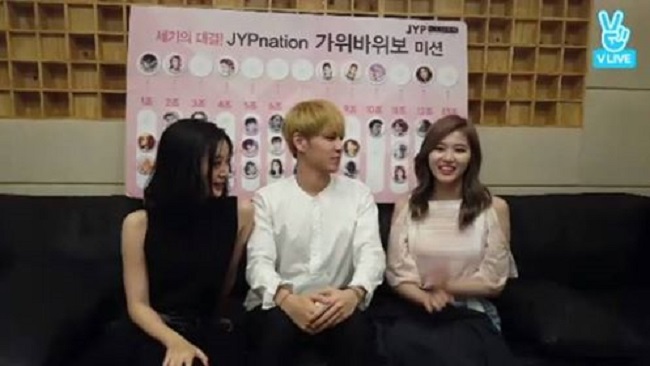 The 9th round was for Jimin of 15&, Day6’s Jae and TWICE’s Momo.  Wining the round, Momo joined the list of winners defeating her opponents. 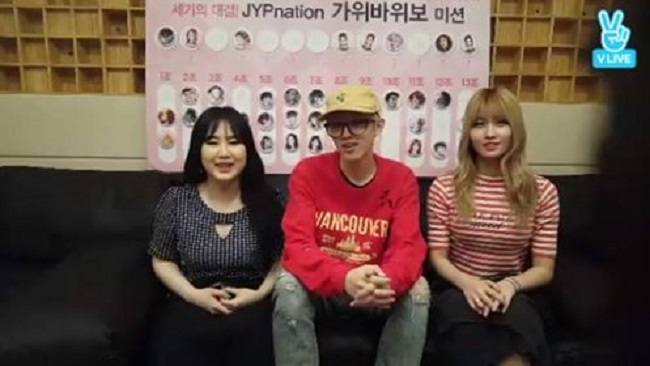 G-Soul, Day6’s Seong-jin and TWICE’s Na-yeon battled in the 10th round. The results from this round, produced another win from TWICE and allowing Na-yeon to climb onto the list of finalists. 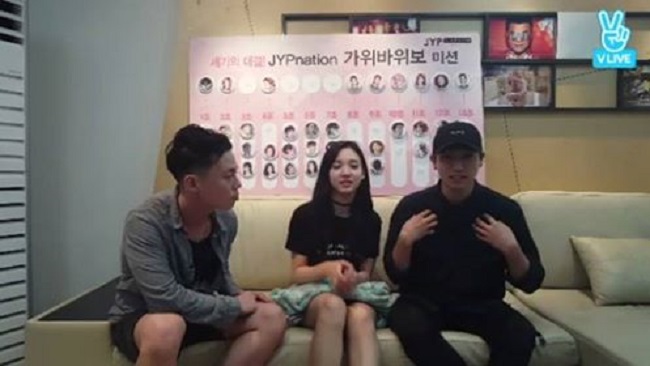 JunK, and Jun-ho of 2PM entered the battle to compete against each other, along with TWICE’s Ji-hyo, in the 11th round. Another proud member of 2PM. Jun-ho takes the win to the JYP Nation stage. 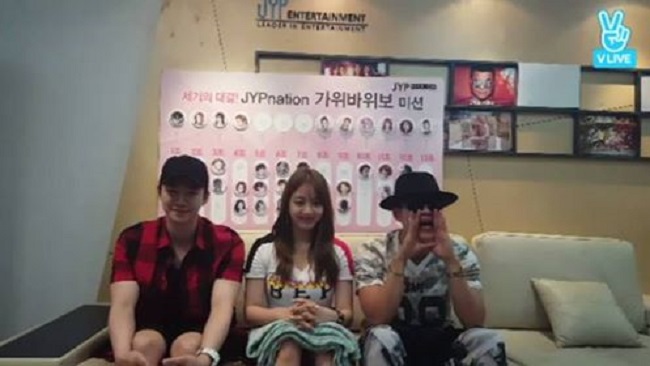 In the 12th round  Bernard Park, TWICE’s Jeong-yeon and Da-hyun, battled it out producing another win for TWICE and member Jeong-yeon, adding her to the final collaboration. 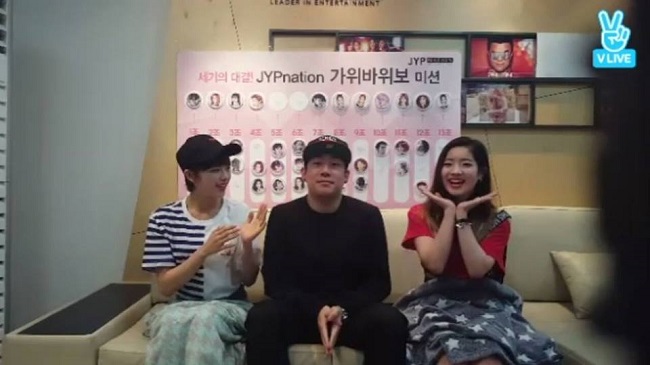 Click here to take a look at the current episodes. The final list is still not completed so look forward to more battles in the future. Click here to find out who the previous winners are.

Who do you think it will be? Share you guesses with us in the comments below.

Stay with Officially Kmusic to hear the latest updates about this event and to hear all the latest news from the K-Pop world.

Scroll for more
Tap
BTS To ‘FIRE’ Up the Philippines with Manila Concert
BEAST is returning with a summer comeback!
Scroll
Loading Comments...