Though 24K are still considered a rookie group in the K-Pop music scene, they have already built themselves an interesting history.

The boys of 24K recently made a comeback with a new mini album and its title track, ‘U R SO CUTE,’ but let’s take a look  back at their early debut days.

Even before they became 24K, four of the members: Cory, Sung Oh, Seok Jun and Kisu, debuted as 4K with a song ‘Rocking Girl’ in June 2012. They quickly released a music video for ‘Bye Bye Bye‘ and for a beautiful ballad ‘Moonlight Sonata.‘ Their name stands for ‘For K-Pop.’

To debut as 24K, they aded two new members, Daeil (aka. BIGONE) and Byungho  and now their name means ‘2 prodigy dancers and 4 vocalists’ but kept the original 4K members as a sub-unit.

On September 6th, 2012, they released a music video for ‘Hurry Up’ which earned them a lot of fans who were  impressed with their amazing vocal ability, charismatic raps and outstanding choreography. Of course, their handsome faces were an added bonus.

The part of their choreography where Daeil is dancing with a car, garnered a lot of attention from fans all over the world that Choeun Entertainment uploaded a special behind-the-scenes video of this amazing and breath-taking scene.

Soon after that, 24K revealed a special music video for their song titled ‘Secret Love‘ which featured the special appearance of members of their fanclub. Is there a better way to confess?

The boys later disappeared for a few months, only to come back with their second mini-album and its title song ‘U R SO CUTE’, which was composed and arranged by member Cory and composer Dani, and for which the choreography was created by Daeil. They also made a small change in their line-up as member Seok Jun left the group in March (but he is still active in 4K) and he was replaced by talented maknae Jeung Uk.

Daeil has also showcased his outstanding dancing skills in a special video where he presented the choreography he made by himself. 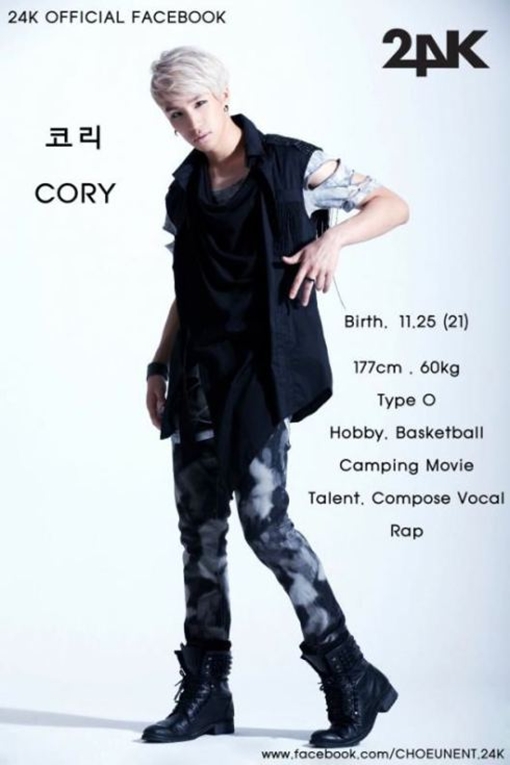 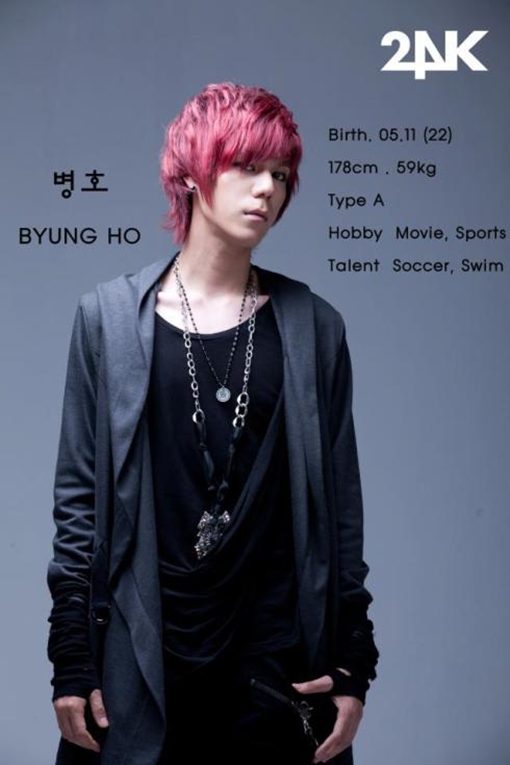 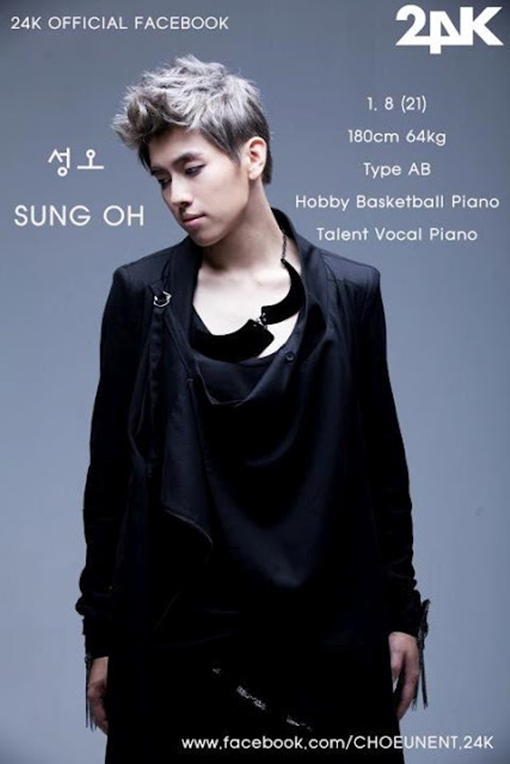 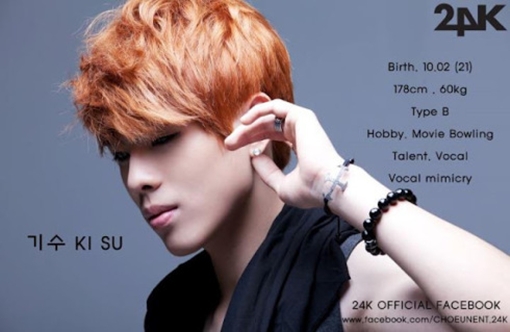 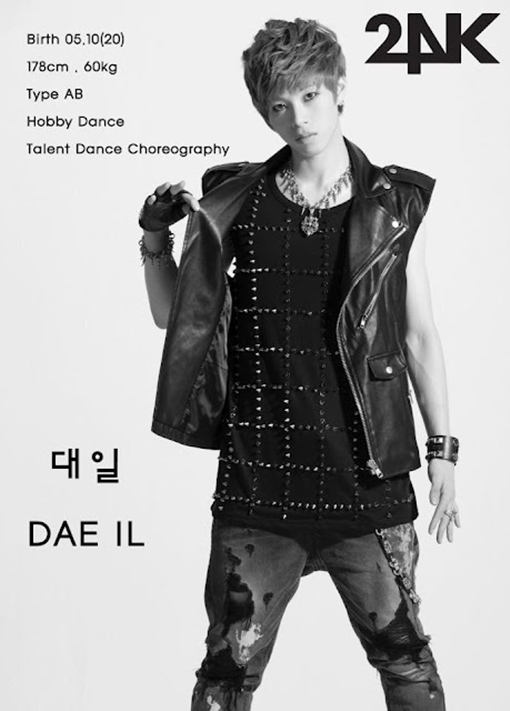 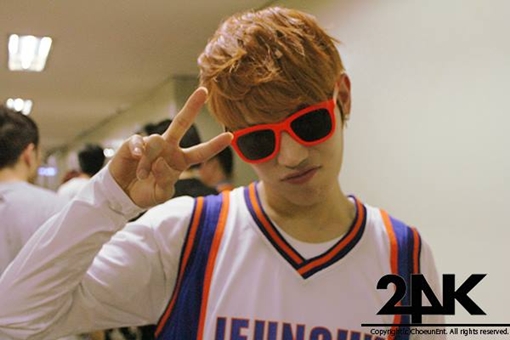