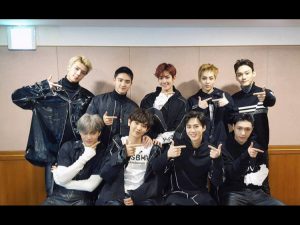 The group went on their Official Vyrl to thank their fans saying: 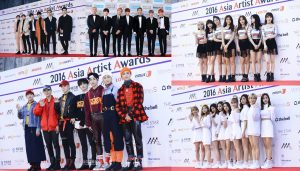 EXO was not the only major group to be honored that night. Female idol group, TWICE and seven-member boy band, BTS both earned the Best Artist Award for the Artist category. The Best Star Award went to BLOCK B and SEVENTEEN. 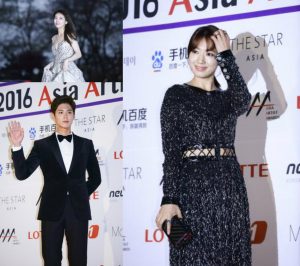 If you missed the awards, you can watch the full show down below.

Here at Officially KMUSIC, we want to congratulate everyone on their wins! Did you guys cheer for your favorites to win at the Asia Artist Awards? Let us know down below!

Edited and revised by: Gigi E.