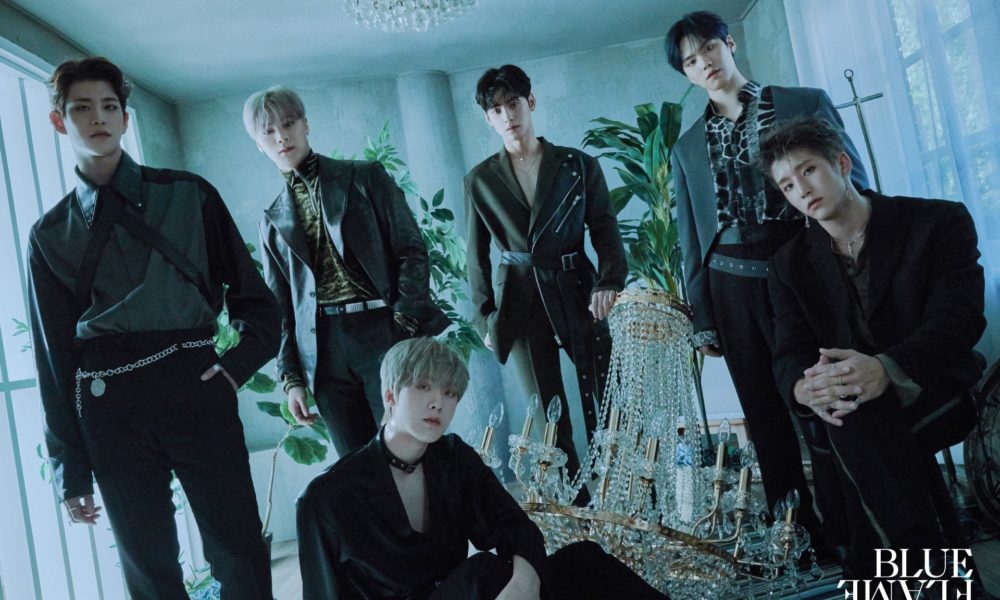 On November 13th and 14th, ASTRO released the ‘Story‘ versions of their teaser images for their upcoming sixth mini album, ‘Blue Flame’. Check them out below!

In contrast to their ‘Book‘ version concept photos released earlier, the members are all wearing darker colours in a dimly lit background. The individual images show off different sexy poses showcasing their handsome visuals, and the group images show their power standing together.

These pictures could be compared to those released in their last comeback for ‘All Night’ where there was greenery like in the group image. But instead of wearing dark outfits, they were wearing light outfits. Is there a connection between the albums?

‘Blue Flame’ will be released on November 20, 6PM KST, making this ASTRO‘s return in 10 months since their 1st full album comeback, ‘All Light’.

Are you excited for ASTRO‘s comeback? Let us know in the comments below!

Written by Derek
Edited by Lindsay