Astro go ‘Green’ in new official photos for ‘All Light’

Astro go ‘Green’ in new official photos for ‘All Light’

Astro has released their ‘Green‘ version official photos for ‘All Light‘. Check it out below! 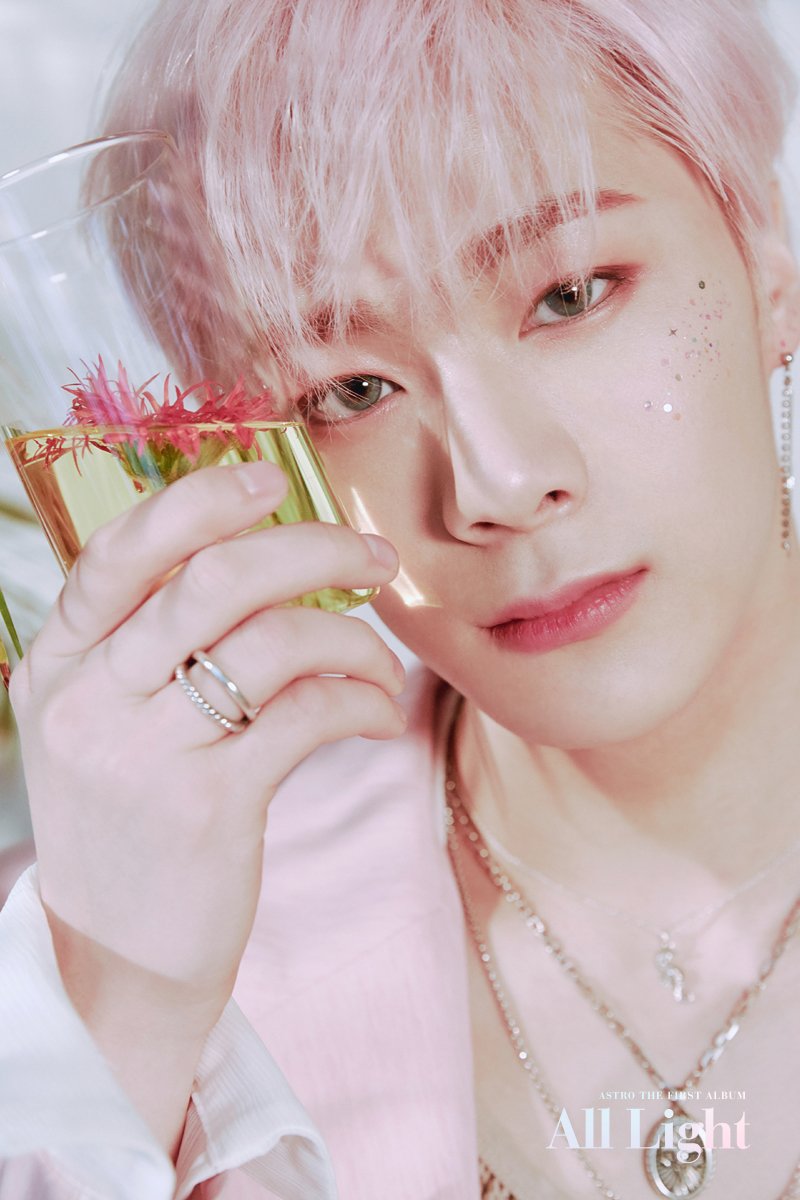 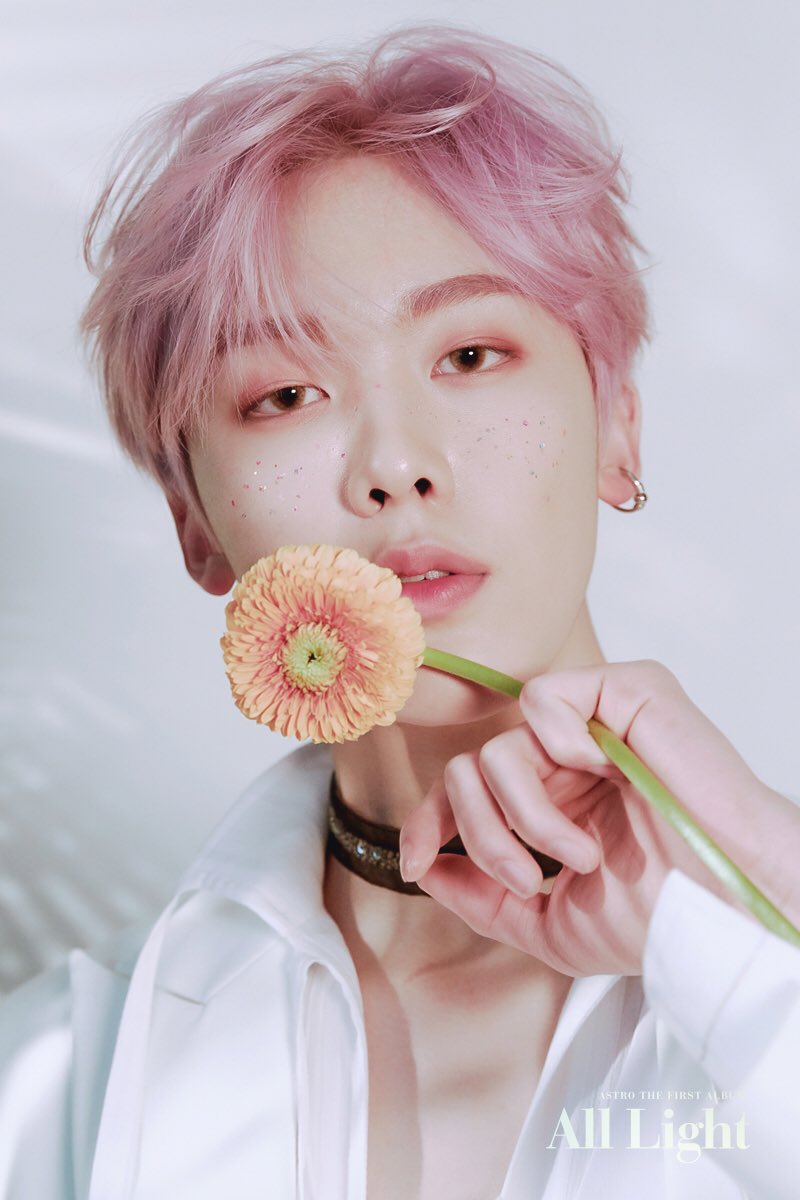 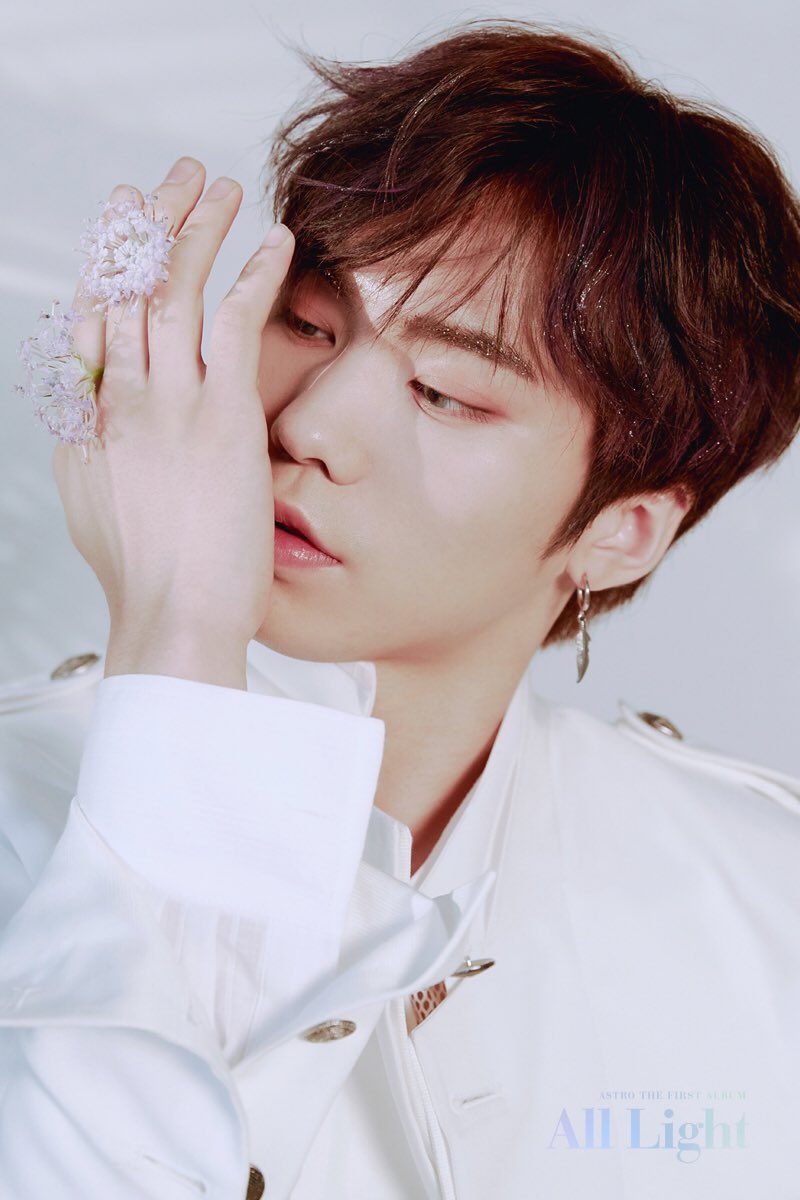 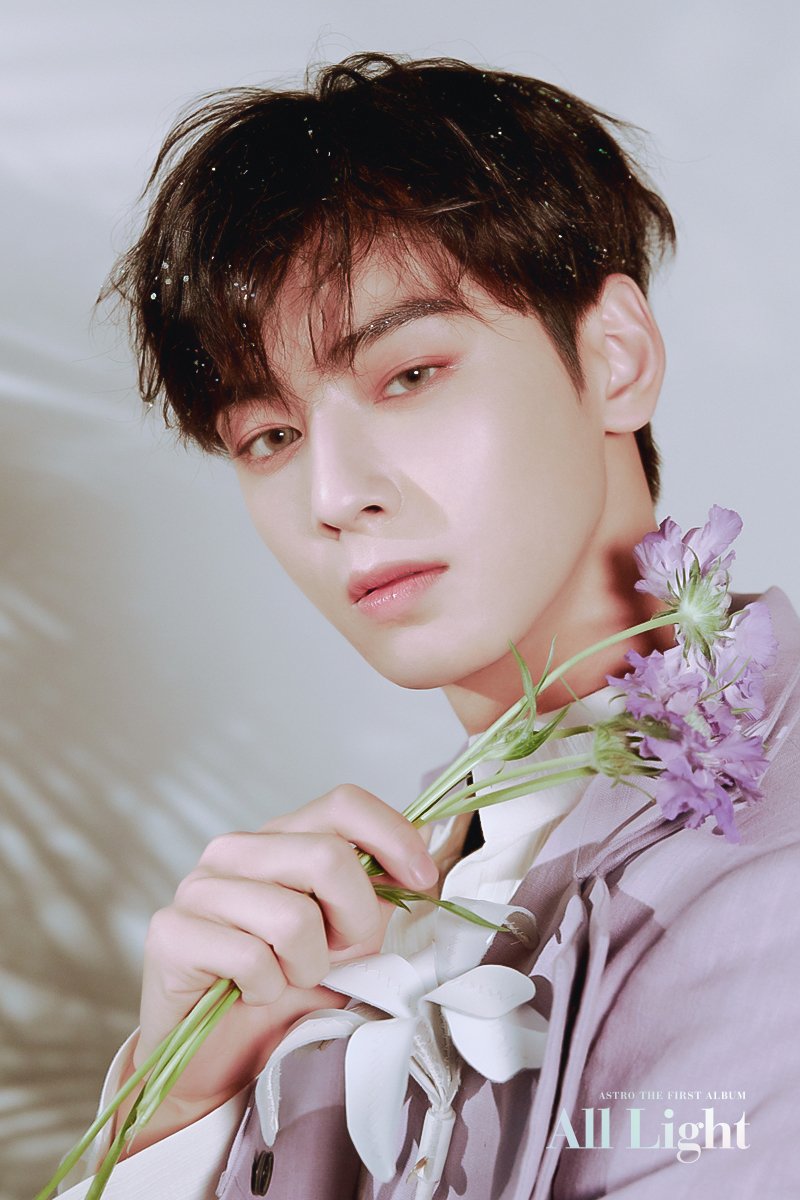 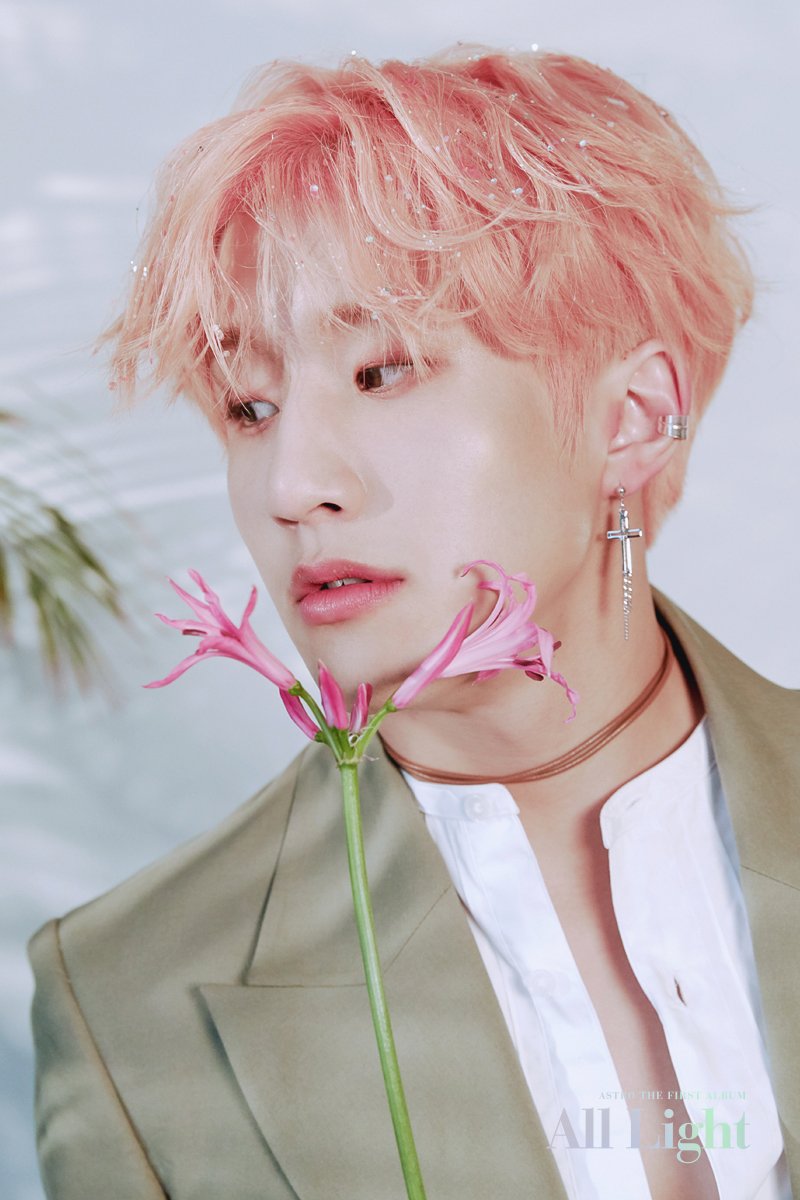 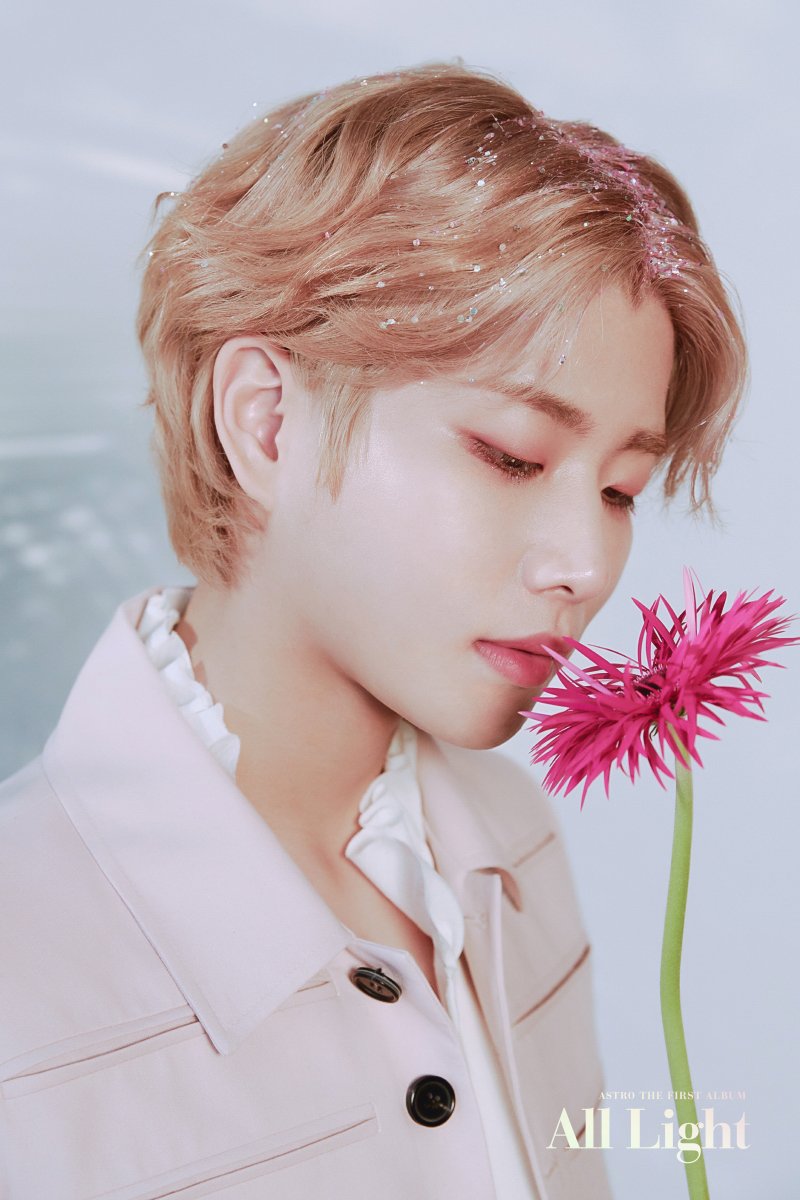 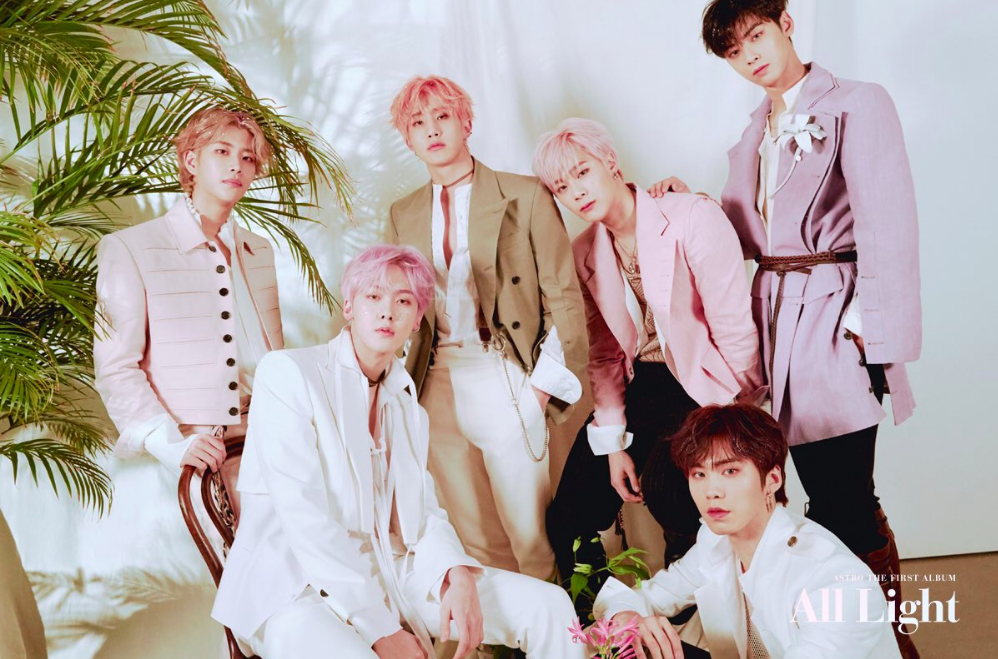 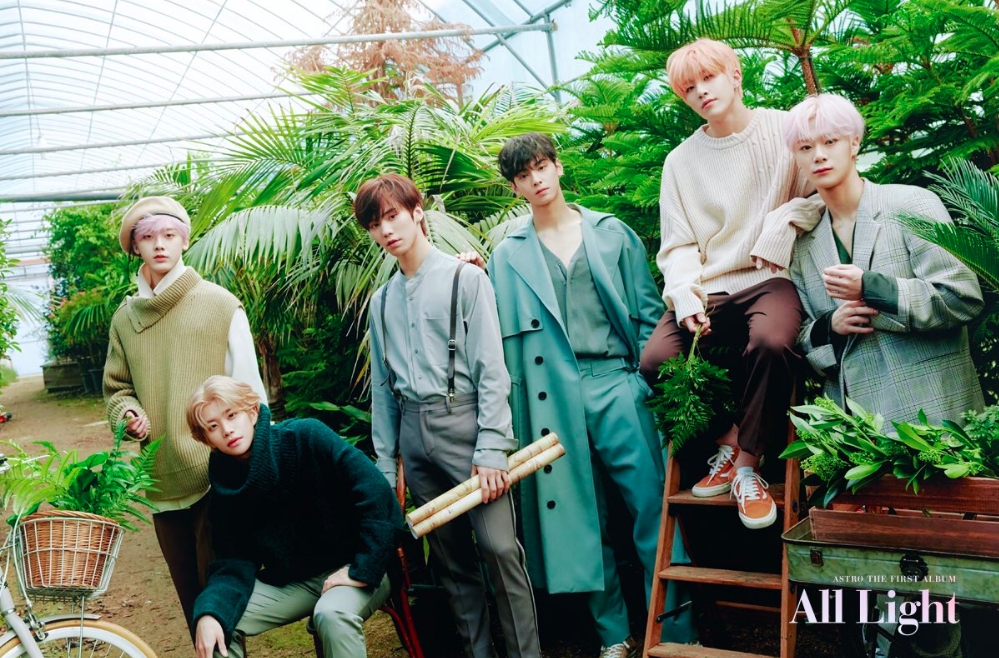 The members definitely look ethereal in this batch of official photos. Each member is holding a singular plant, which goes with this green and flower concept. Their stunning visuals are enhanced by the glitter that they have on their faces. This comeback will likely feature a softer version of the group as they show off their gentler sides. The group teaser images also show a green-themed background and fashion style.

Next, the group will release another batch of official photos.

Astro will make their full comeback on January 16th. They will release their first album ‘All Light‘. It looks like the concept of this comeback will be based on plants and gardening. More teasers will be released soon, so stay tuned!

What do you think about Astro‘s ‘Green‘ version official photos for ‘All Light‘? Let us know in the comments below.