ASTRO has begun dropping their album covers for ‘Dream Part.02’!

ASTRO has begun dropping their album covers for ‘Dream Part.02’!

That is right! ASTRO has begun teasing for their upcoming comeback for ‘Dream Part.02‘. The boys have revealed two album covers which has quite an interesting concept. So, check them both out below! 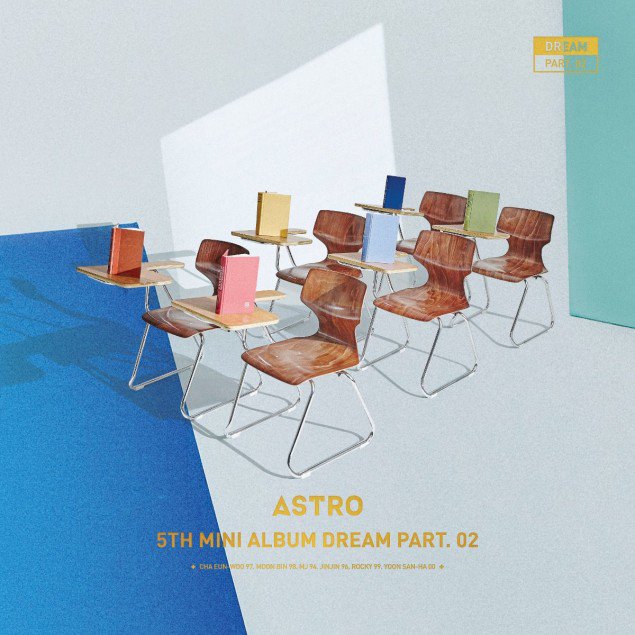 So, in both of the images, they feature six desks, representing each member. As many know, ‘Dream Part.01‘ was their previous comeback, featuring their title track, ‘Baby‘. In that music video, it had featured each member with different colours. Now, going on with the same concept, the desks with the different colour books represent who each member is! 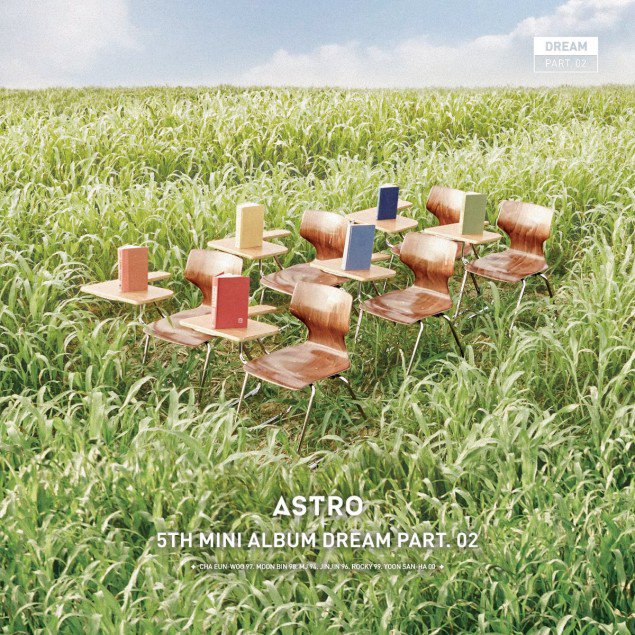 The only thing different between the two is the location of the chairs. In one of the images, the desks are situated in a colourful room. Whereas the other, it is featured in a lovely outdoor area, filled with long grass! Where do you think the boys are going with this concept?

Meanwhile, ASTRO will be returning with their fifth mini album on October 1st! Are you excited? Let us know in the comments below!