Astro is making a comeback in January!

Astro is making a comeback in January!

Fantagio has recently confirmed that Astro will be making their comeback next January! 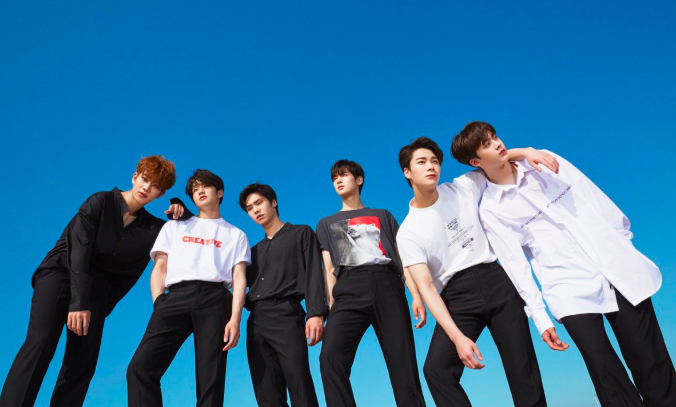 The last time the group made a comeback was around four months ago with the release of ‘Always You‘ on July 24th. Fans have been anticipating a comeback from them since then. Soon, they will hold a series of concerts in Seoul. Recently, they participated in Fantagio‘s Christmas release ‘All I Want‘ with girl groups Hello Venus and Weki Meki.

This year has been a monumental year for member Cha Eun Woo. He had his first major lead role in ‘My ID is Gangnam Beauty‘. The drama had high ratings and a large following.

Are you excited for Astro‘s upcoming comeback? Let us know in the comments below.