ASTRO are making sure that we’re not left wanting for teasers in the lead-up to their comeback.  They have released new teaser images and details for their comeback with their fifth mini album ‘Dream Part.02’.

In the first set of teaser images the members are captured in a casual school concept.  In the group shot they are looking very studious sitting in a classroom setting and holding textbooks while smiling brightly for the camera. 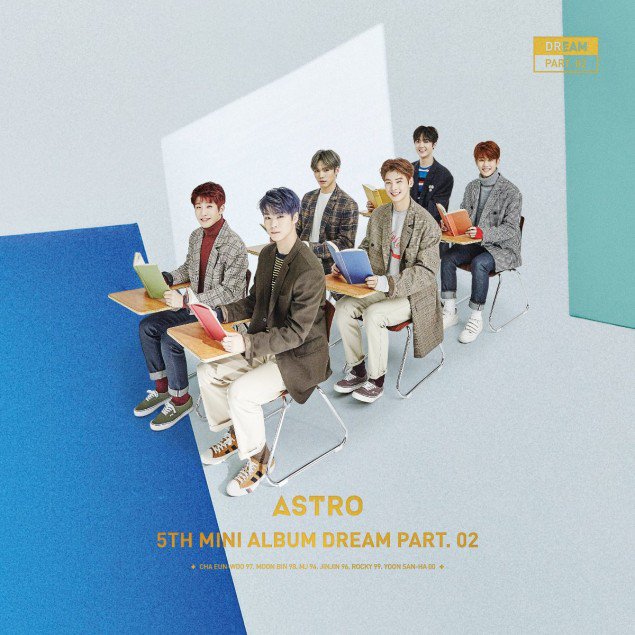 The group shot was accompanied by a set of individual teaser images with each of the guys dressed casually and displaying the charisma and charms that they are loved for. 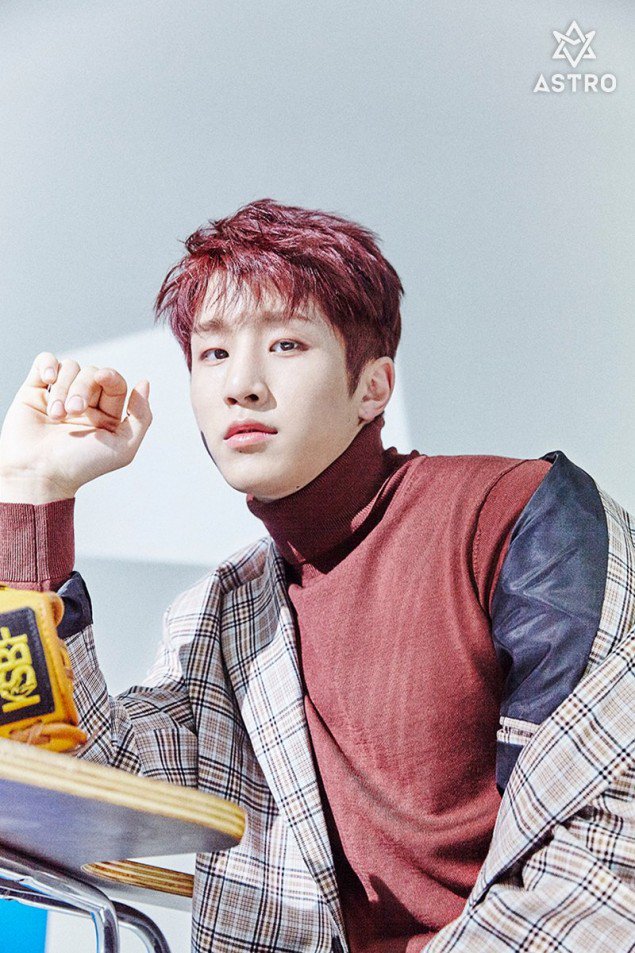 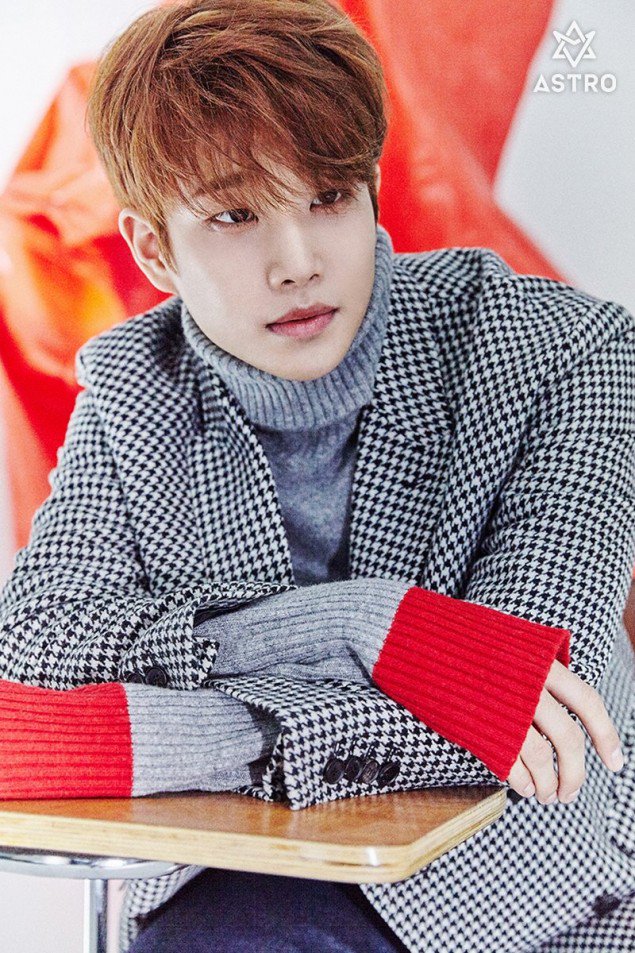 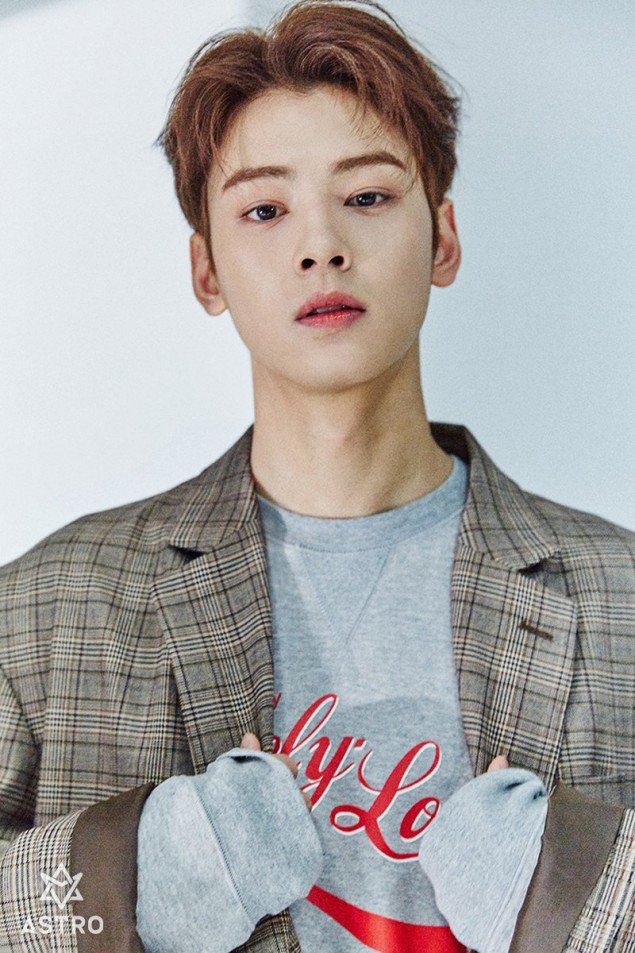 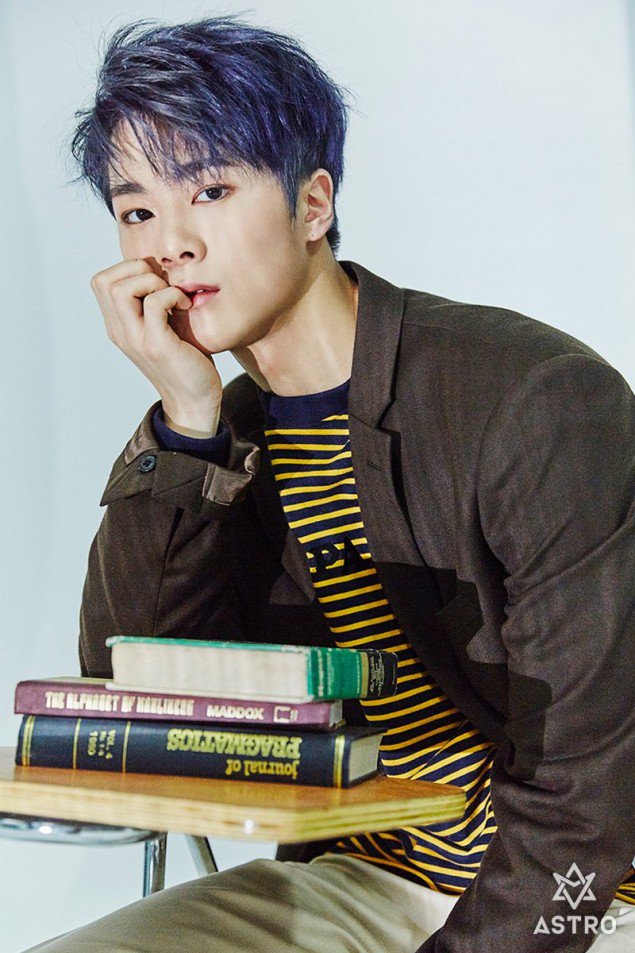 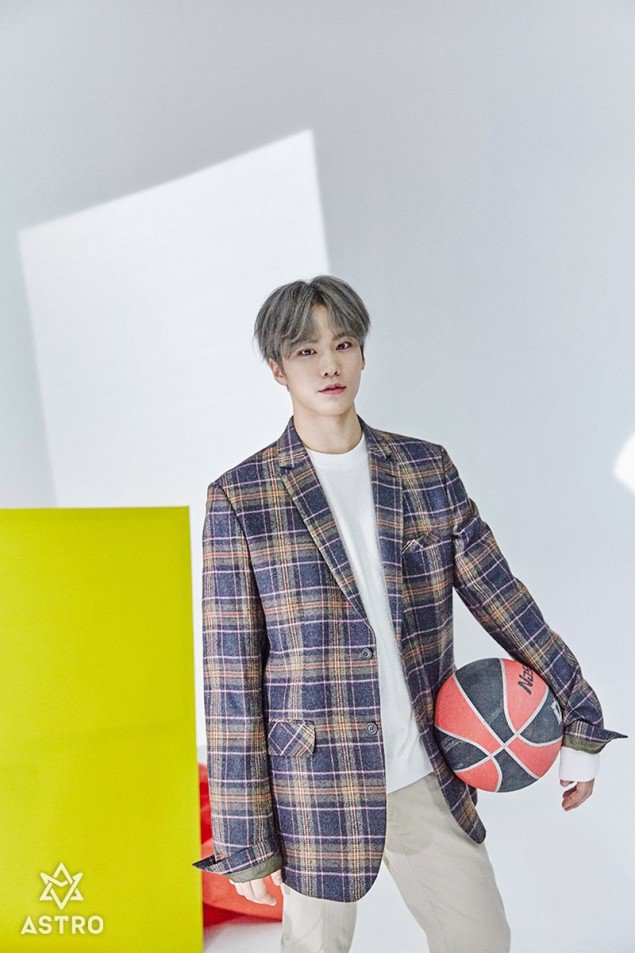 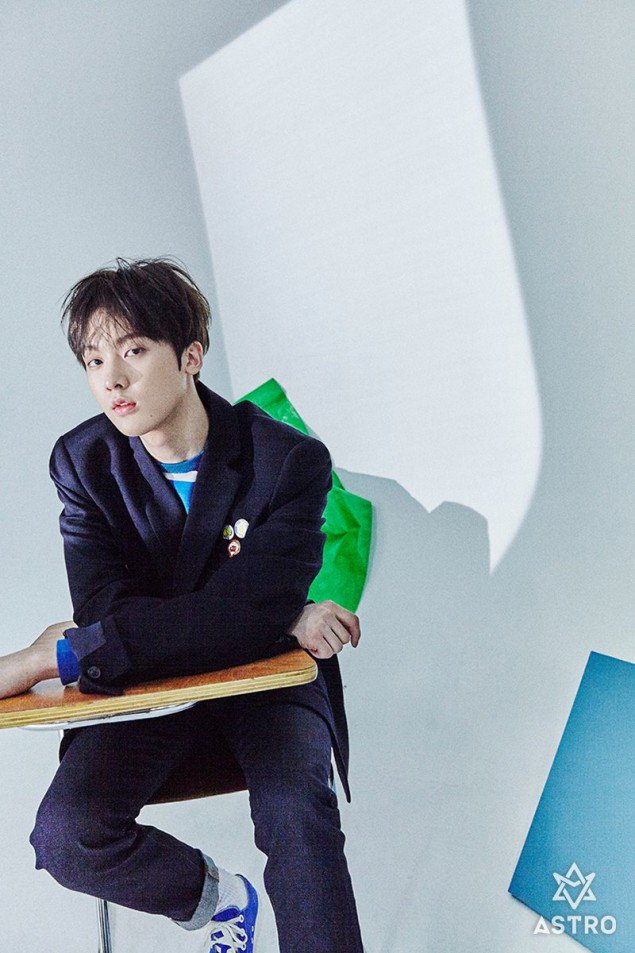 In the second set of teaser images, the members are taking on a fresh, chic autumn concept.

This set of group and individual teasers have a completely different feel and vibe to the first.  They feel more serious but dreamy at the same time.

Each of the members is dressed in chic, warm autumn fashion and the images were all taken outdoors.

Take a look at ASTRO’s second set of teaser images 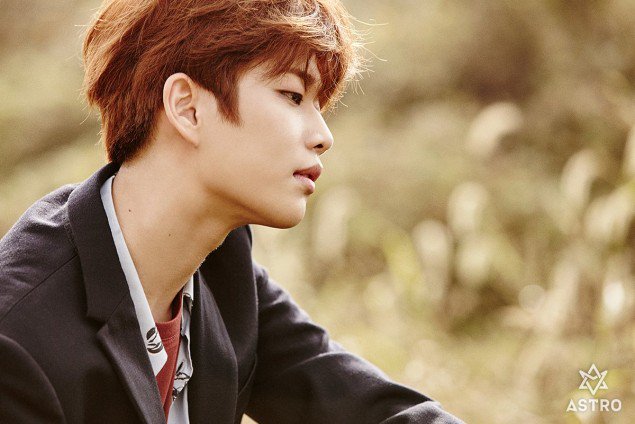 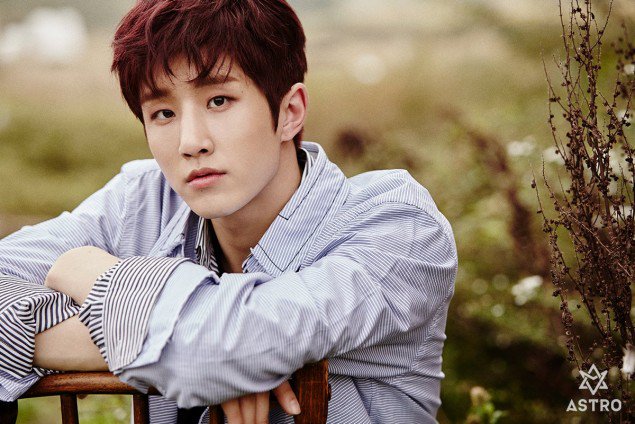 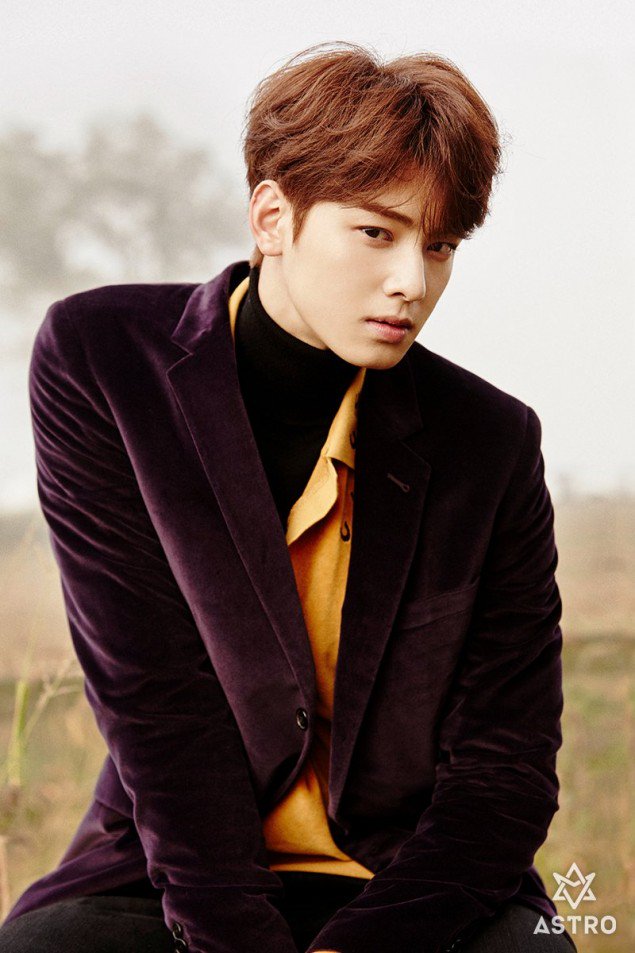 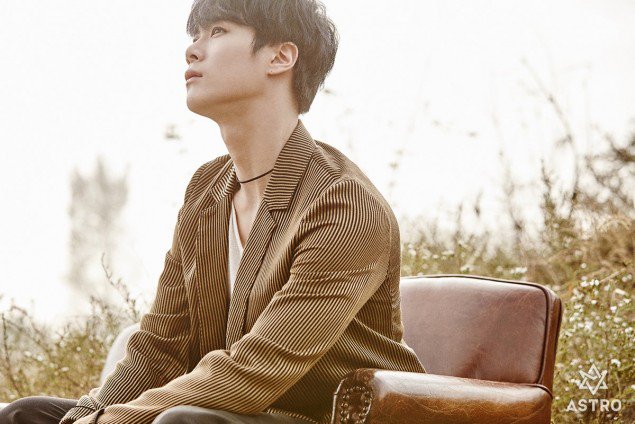 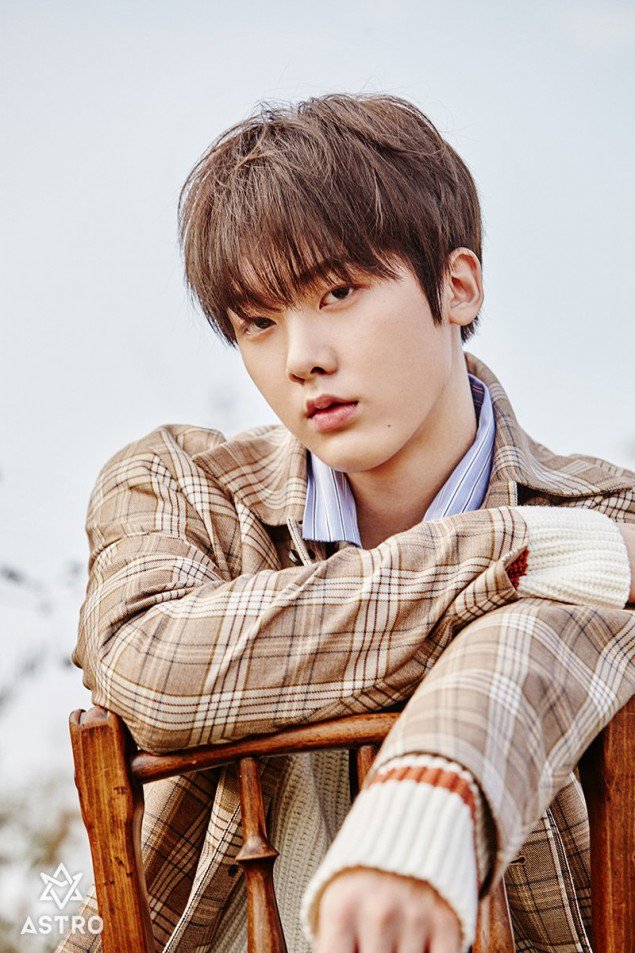 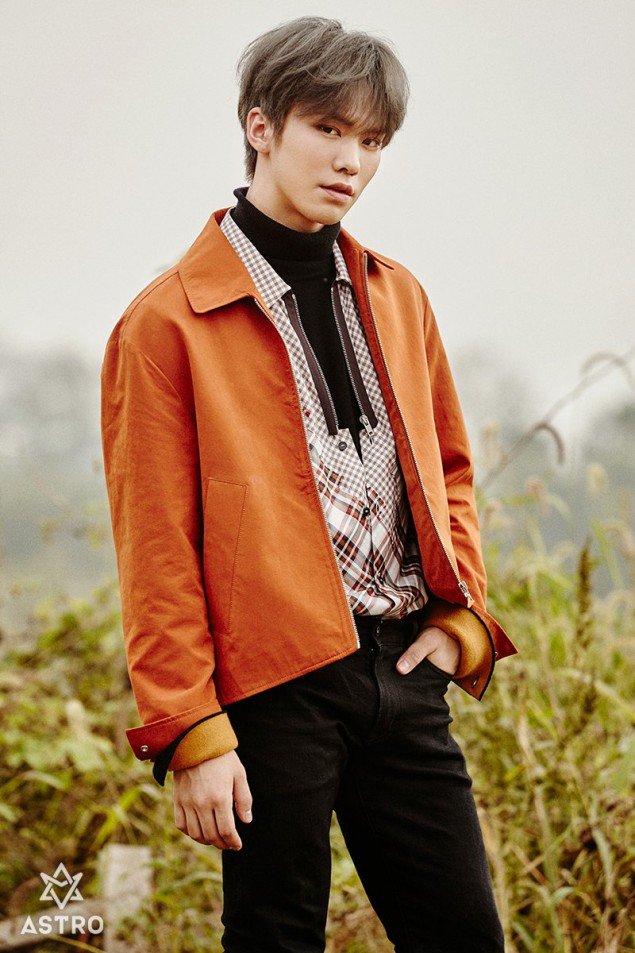 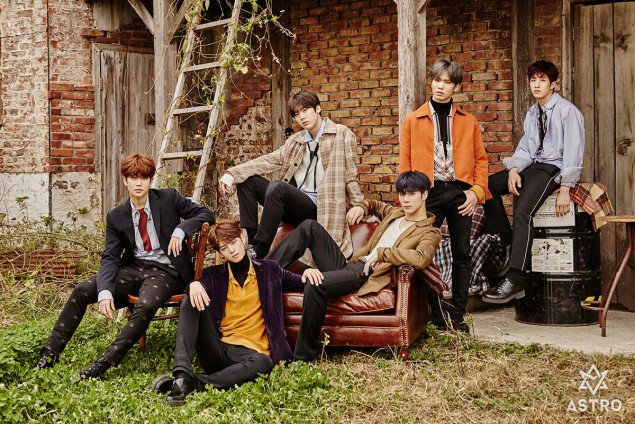 You can be sure we’ll be seeing more teasers between now and then.

What do you think of all the images that have been released so far?  Do you have a favourite?  Let us know in the comments below.