ASTRO reveals their first ‘Aroha’ lightstick that has the fans in awe!

ASTRO reveals their first ‘Aroha’ lightstick that has the fans in awe!

On July 3rd, ASTRO dropped a surprise information to their fans! That’s right! ASTRO has announced the release of their first lightstick. This surely has fans quite excited and happy to see what the lightstick will be like! So, check it out below! 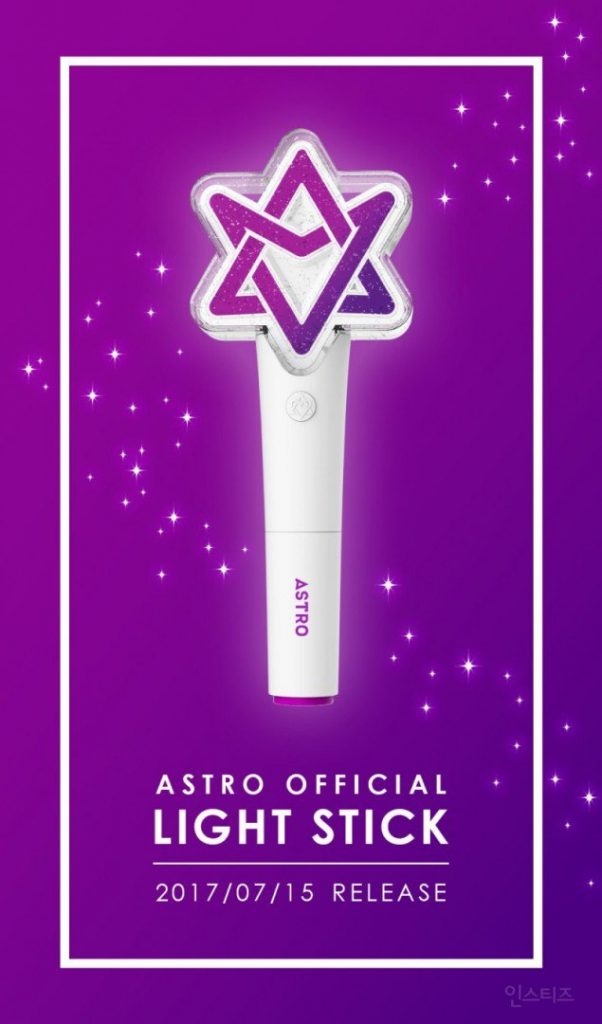 The lightstick is designed using ASTRO‘s official colours: Vivid Plum and Space Violet. The lightstick is also in a shape of a star, making fans happy with the design! It surely is a design that can put a star to shame! It is utterly beautiful and fans are definitely quite happy with it!

Meanwhile, the lightstick itself has an internal wireless control system that links up together during their concert. On top of that, their lightstick can be transformed to a moodlight! How cool is that? It will make the whole room sparkle with stars. That would be a beautiful sight to see.

Meanwhile, ASTRO will release their lightstick on July 15th! Will you be getting your hands on this lightstick? Let us know in the comments below!