ASTRO show off their handsome visuals in teaser images for ‘Blue Flame’! 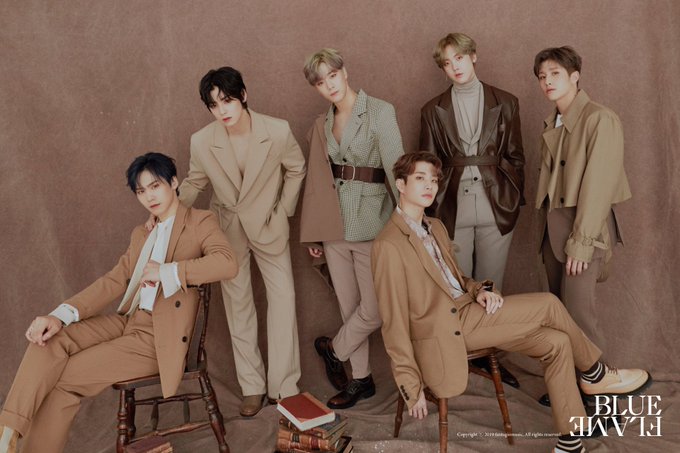 ASTRO show off their handsome visuals in teaser images for ‘Blue Flame’!

The boy group will be coming back with their sixth mini album on the 20th of November. It has been announced that Moon Bin will be taking a temporary hiatus for health reasons.

The teaser images are separated into individual and group images. The first set of images shows MJ and Jin Jin. Although they are surrounded by light tones of brown which give off a warmer atmosphere, their gazes and expression remain quite cold. Eunwoo and Moonbin also stare into the camera with little expression, hinting at the atmosphere of their comeback.

The members appear holding different props and we can see this clearly as Rocky poses with a book. Sanha also stands proudly surrounded by books on the floor. Their group photo follows the theme of having a brown and white background which give off different vibes.

Are you excited for ASTRO‘s comeback? Tell us in the comments below!