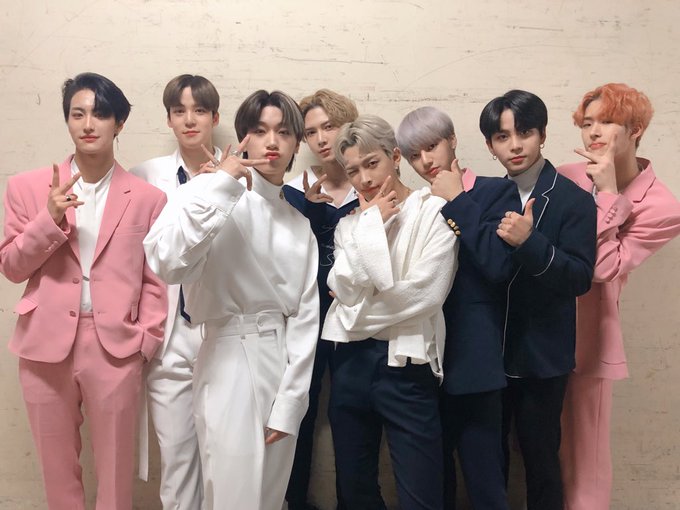 ATEEZ will be coming back with another instalment of their Treasure series!

The group announced on their social medias of their upcoming album scheduled for early January.

Check out the posts below!

The first post shows bold, black words amongst a deep blue background. It reads, “Look around you Did you find your Treasure? Can you see the changes?“. The mysterious text links back to their previous albums as well as the future as it talks about the changes.

ATEEZ then officially announced their album release titled ‘Treasure Epilogue: Action to Answer‘ on the 26th.

The album will be released on the 6th of January in 2020.

Are you excited for ATEEZ‘s comeback? Tell us in the comments below!

Scroll for more
Tap
Stray Kids go back to school in teasers for mixtape project ‘Gone Days’
B.O.Y are dressed to impress in denim and suit looks in photo teasers ahead of their debut with ‘Phase One: You’!
Scroll