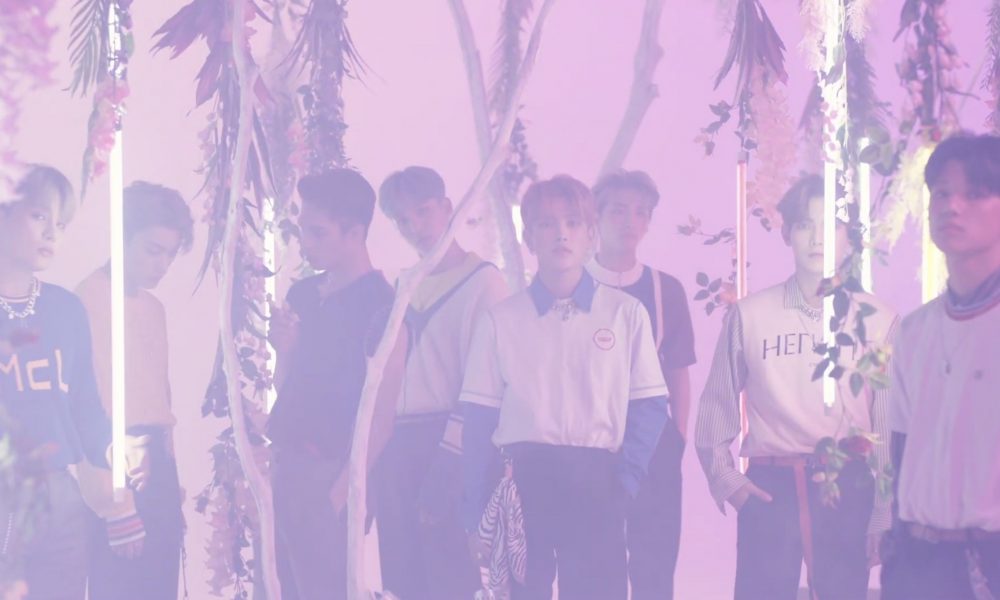 They have just dropped the first official MV teaser, which is ‘Illusion’! Both songs, including ‘Wave‘, will be featured in the album.

The MV teaser is less than 30 seconds, and includes the members firstly looking through maps and magnifying glasses and at a chalkboard. It then shows a group shot of the members but changes to the members running and walking together through different beautiful sceneries, and ends with snippets of the lyrics of the song.

The full release will be on the 10th of June at 6pm KST, check out the MV teaser for ‘Illusion’ below!

What do you think of the MV teaser for ‘Illusion’?  Let us know in the comments below!