ATEEZ have just released the album packaging details of their debut album. They will make their debut on October 24th. Their debut album will be called ‘Treasure Ep.1: All to Zero‘. Following their comeback schedule, they will soon release individual members’ concept photos in the coming week. A concept photo was already released yesterday. They were formerly known as KQ Fellas, as they are under KQ Entertainment.

Check out ATEEZ’s album packaging details for ‘Treasure Ep.1: All to Zero’ below! 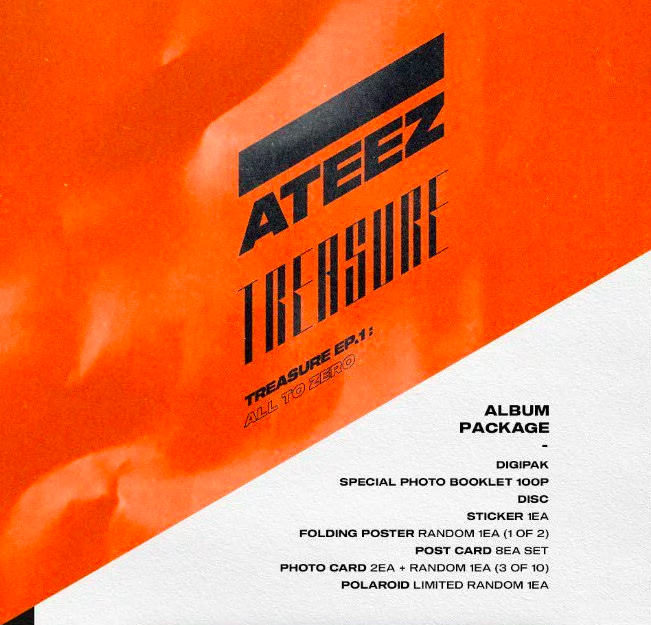 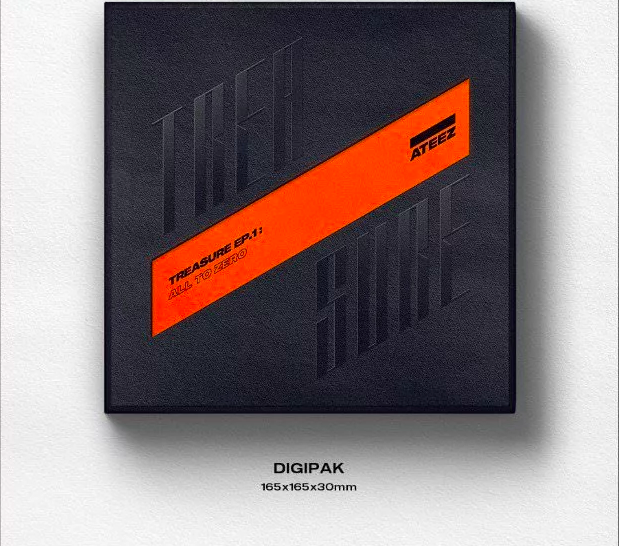 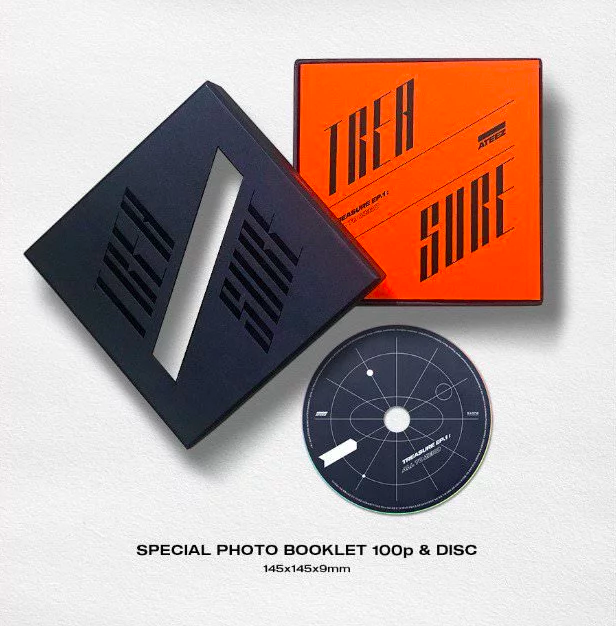 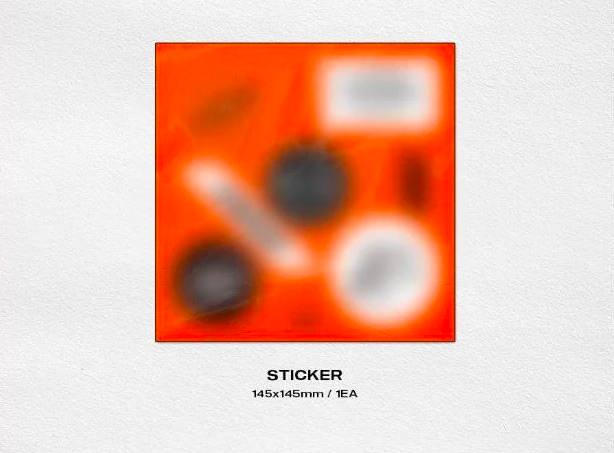 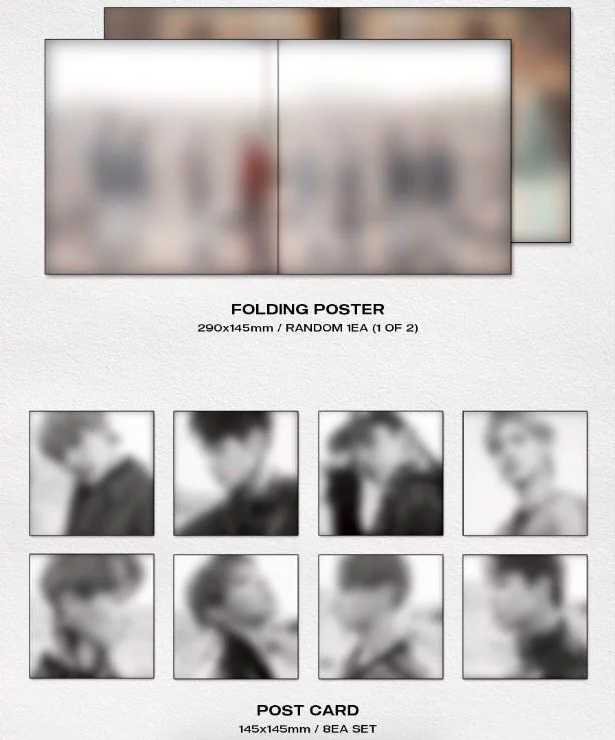 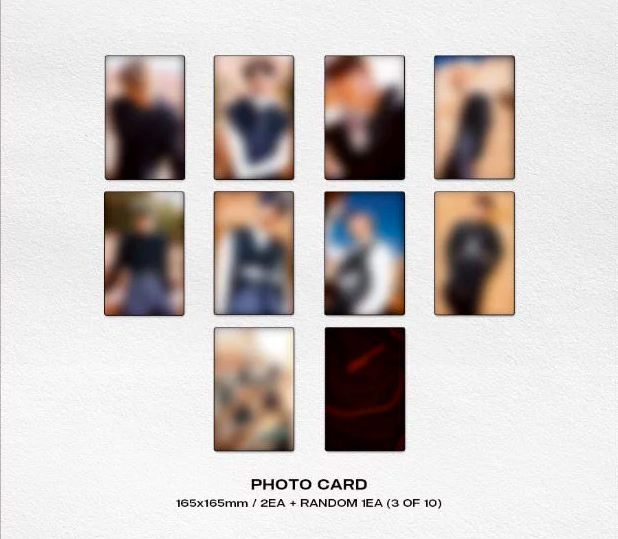 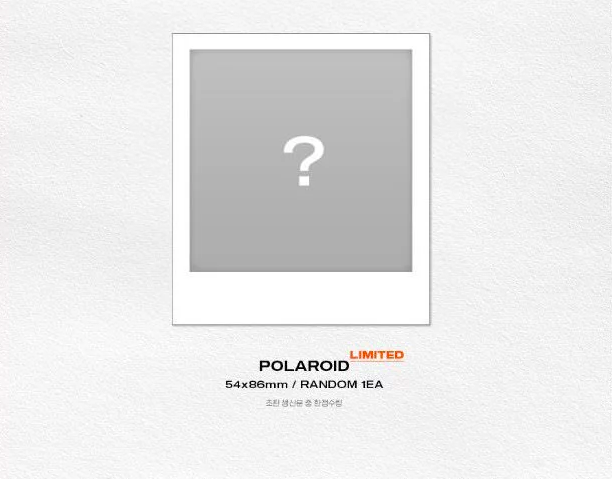 Their debut album contains many benefits. There is a digipak, special 100 p photo booklet, disc, sticker, folding poster, post card, photo card and polaroid. Anyone who purchases this album will surely be getting their money’s worth.

Are you looking forward to ATEEZ‘s upcoming debut on October 24th? Let us know in the comments below!