ATEEZ release last teasers before their first comeback ‘Zero to One’

ATEEZ release last teasers before their first comeback ‘Zero to One’

ATEEZ has released their last teasers before their make their first comeback ‘Zero to One‘ on January 15th. Check them out below!

These teasers appear to show the group’s two concepts fighting and playing tug-of-war. The cowboy concept is trying hard to win, but the cool concept with black suits is playing it cool. 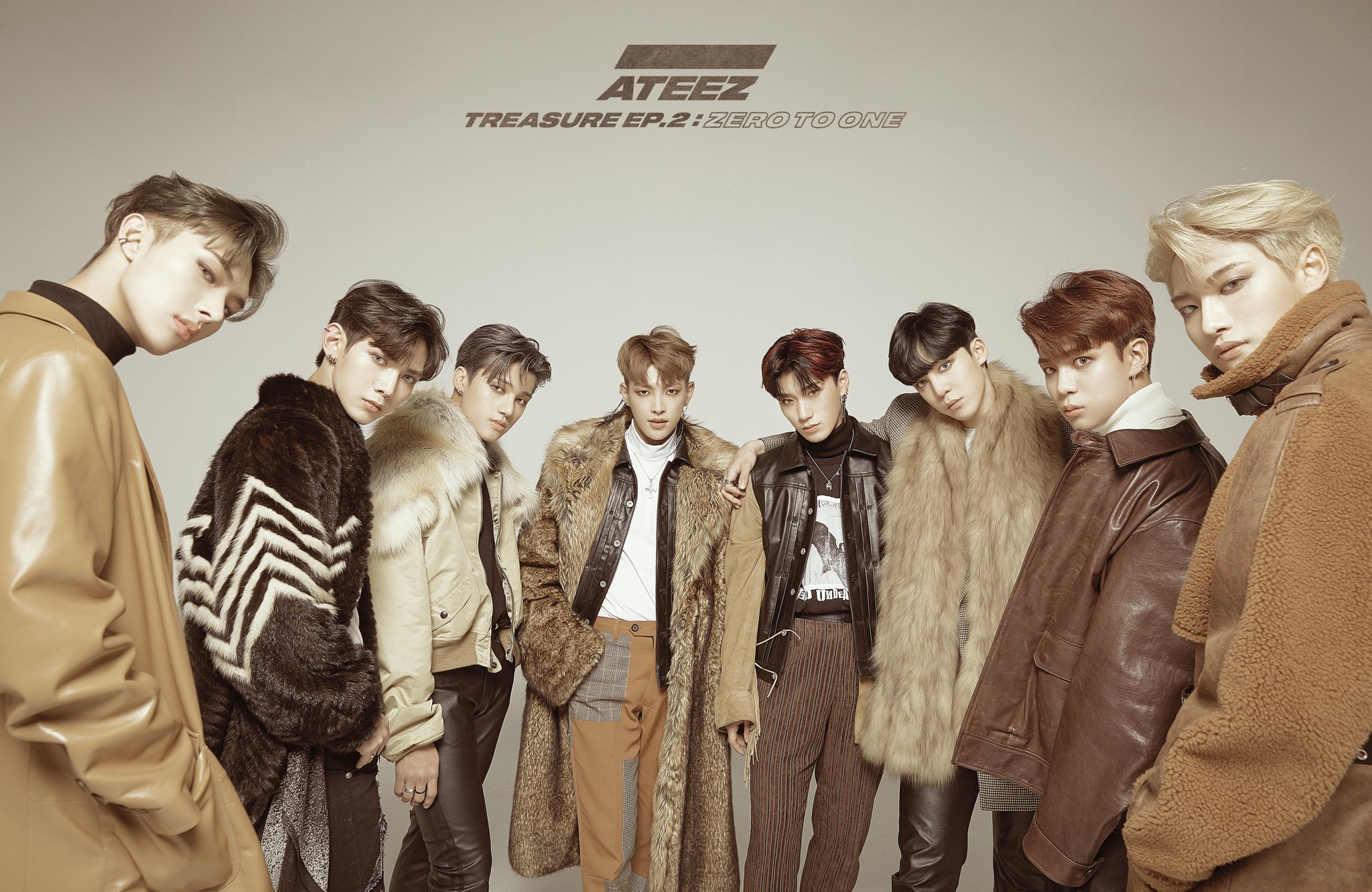 The group are wearing matching brown outfits, many of which are either leather or fur material. This will definitely make fans curious about what their comeback will be like. 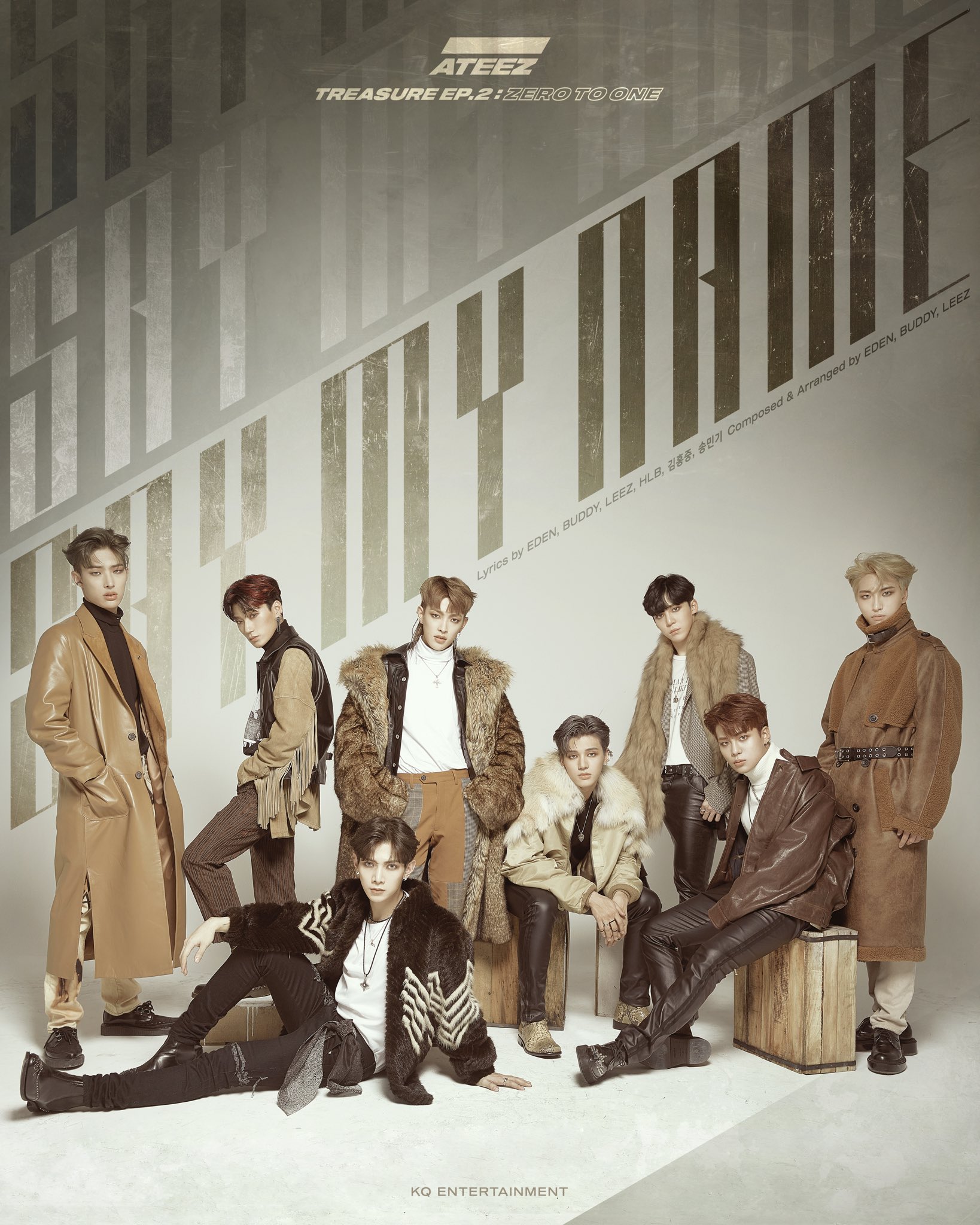 In the title poster, they are wearing the same brown outfits. However, they are posing while sitting on wooden planks. 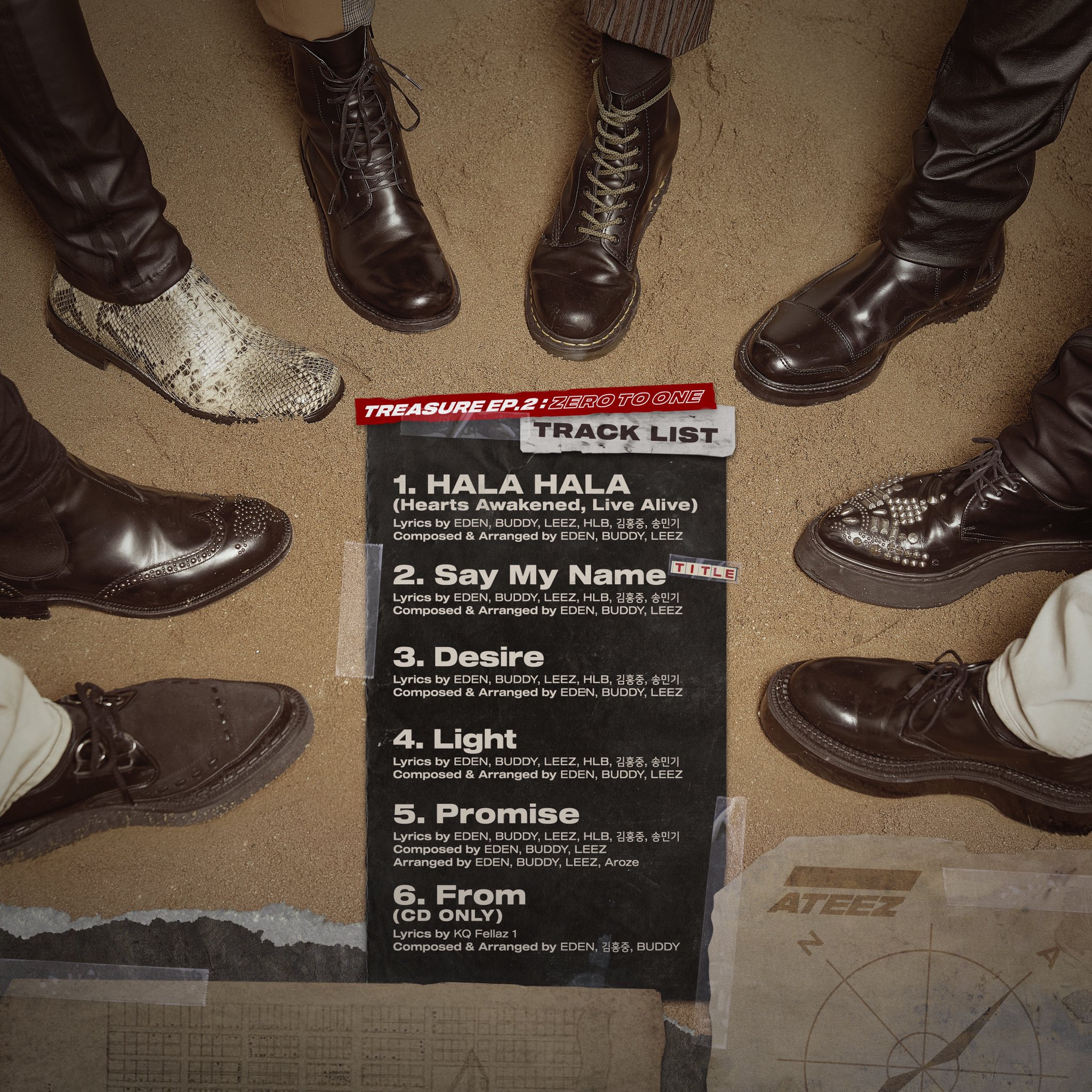 The album contains five tracks, with one track ‘From‘ that is only available on the physical CD. ‘Hala Hala‘ was already released on Youtube as a performance video.

The MV starts with a powerful beat while showing an elevated platform with seven stools and a table. The members’ official documents are scattered all over the place. They appear to be filing their documents frantically in a dark room. Meanwhile, there are two versions of the group and they face each other over the table.

ATEEZ is preparing for their first comeback since their debut at the end of last year! They debuted on October 24th 2018 with ‘Treasure Ep.1: All to Zero‘ and double title tracks ‘Pirate King‘ and ‘Treasure‘. On January 15th, the group will release ‘Treasure Ep.2: Zero to One‘ and title track ‘Say My Name‘. This is a continuation of their debut album. Until their comeback date, they will release teasers consecutively, so stay tuned!

What do you think about ATEEZ‘s teasers for ‘Zero to One‘? Let us know in the comments below.