Upcoming boy group ATEEZ has just released image teasers of their leader Hongjoong. He is the first member of the group whose image teasers have been released so far. They will make their debut on October 24th. Their debut album will be called ‘Treasure Ep.1: All to Zero‘. Following their comeback schedule, they will soon release individual members’ concept photos in the coming week. A concept photo was already released yesterday. They were formerly known as KQ Fellas, as they are under KQ Entertainment.

Check out Hongjoong’s image teasers below! 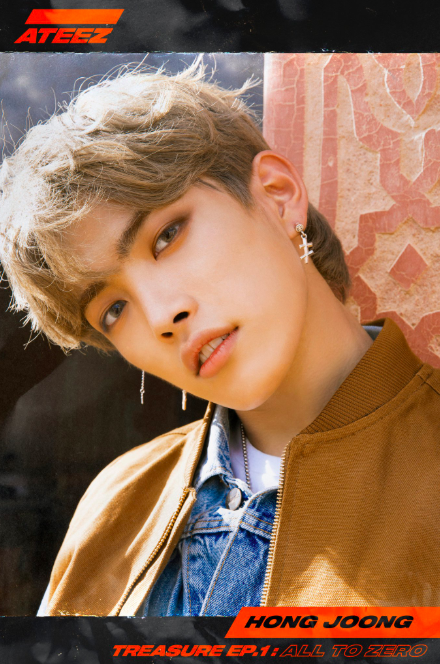 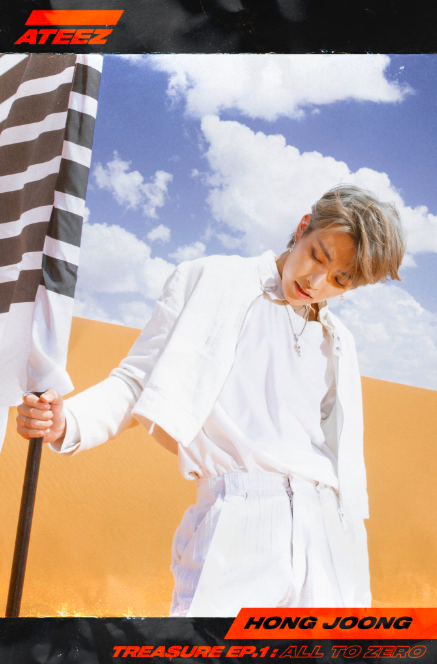 From these image teasers, the leader already gives us strong and powerful vibes. He clearly has stunning visuals. Two teaser images have been released. In the first one, he seems to be leaning against the background that was depicted in the group’s concept photo. In the second teaser, he is holding up a flag while standing in a desert on a clear day.

The video teaser again shows Hongjoong carrying this massive flag. He walks through a sandy pathway between olden-style buildings. It ends with him saying in English, “people call it treasure“.

What do you think of Hongjoong‘s teaser images for ATEEZ‘s upcoming debut? Let us know in the comments below!

Scroll for more
Tap
Crush has dropped teasers of his new album!
Apink’s Eunji shows her artistic side in the latest teaser of ‘Hyehwa’
Scroll
Loading Comments...