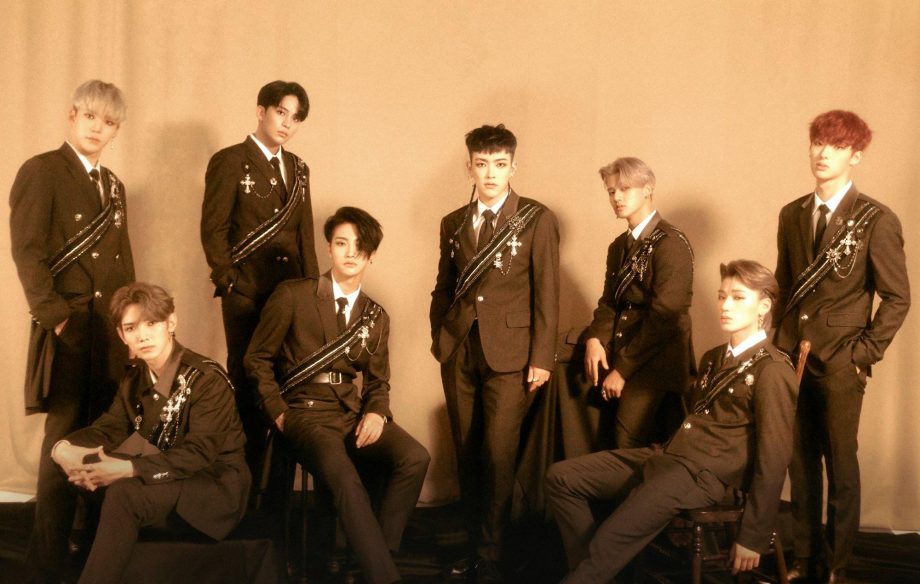 On October 18th, ATEEZ released a pre-order for their 1st anniversary edition of their latest album, ‘TREASURE EP.FIN : All To Action’. Check it out below!

The album will contains the same tracks as released in their latest comeback but in celebration of the group’s 1st anniversary, fans will received much more. It will contain the following:

Pre-orders can be made via MyMusicTaste and are open now! The release date for this limited edition will be October 24th!

ATEEZ are currently promoting this album with title track ‘Wonderland’ so will give fans nice extra content. Were you surprised by this announcement? Let us know in the comments below!