Upcoming boy group ATEEZ has just released image teasers of Yeosang. So far, they have released teasers of leader Hongjoong, Seonghwa and Yunho. They will make their debut on October 24th. Their debut album will be called ‘Treasure Ep.1: All to Zero‘. Following their comeback schedule, they will soon release individual members’ concept photos in the coming week. A concept photo was already released yesterday. They were formerly known as KQ Fellas, as they are under KQ Entertainment.

Check out ATEEZ’s new teasers of Yeosang below! 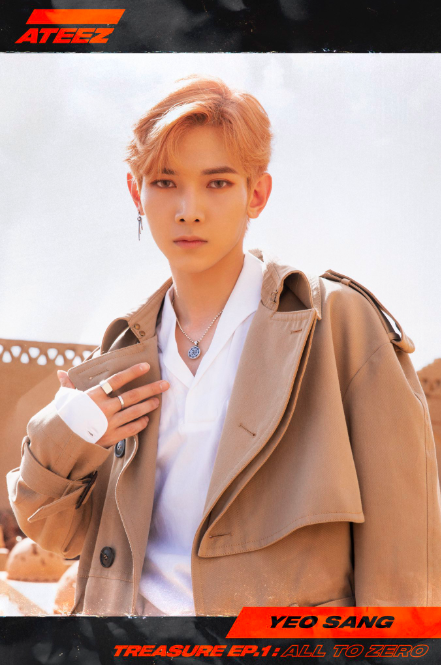 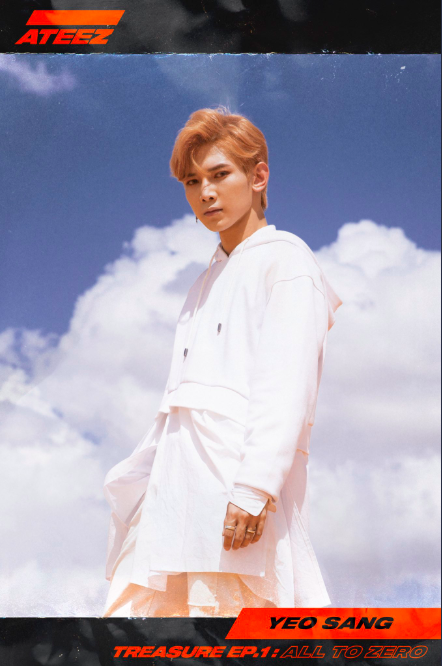 The image teasers show him wearing a brown coat that makes him look elegant. He is dressed in all-white in the second image teaser. In the teaser video, Yeosang carries the flag while standing on a marble-tiled floor. The location he is in is reminiscent of architecture from olden times. There are pretty designs and patterns all over the building. The colours are dark but aesthetically pleasing.

What do you think of Yeosang‘s teaser images for ATEEZ‘s upcoming debut? Let us know in the comments below!