The “Autumn Story” Of ASTRO

The “Autumn Story” Of ASTRO

For the northern half of the world, fall also known as autumn, is settling in with the changing of the leaves, cooler temperatures, shorter days and longer nights, and pumpkin spice in every drink.

But in the world of Kpop it also means one thing, more comebacks.

Since their debut back in February, ASTRO has graced us with two previous minis and their series, ‘To Be Continued.’

It seems like the boys have a nice theme going on with ‘To Be Continued,’ being a high school drama, ‘Spring Up’ coming out just in time for spring, and ‘Summer Vibes’ coming out for the summer. It just seems fitting that ‘Autumn Story’ would be next in their lineup.

Below are two teaser photos from the group’s official Facebook page. 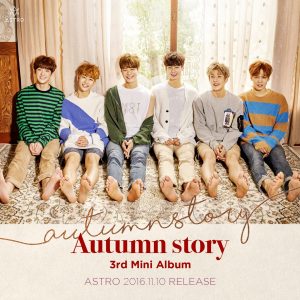 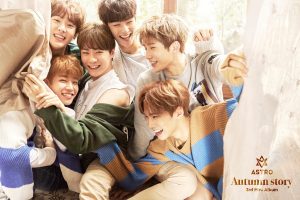 Are you excited for it? Comment below and let us know!