Daehyun of B.A.P is back with his new solo song after a long one year and six months!

A trailer video for the title song ‘Baby‘ from Daehyun‘s first digital single album ‘BABY’ was released to the world on 29 November, 6 PM KST via his official SNS account and YouTube channel.

The new song, ‘Baby‘, is dedicated to the BABYs who have always been supporting and loving him without fail.

The new song has garnered a lot of buildup after the North America Tour, FOREVER, where fans got to have the first listen to the song before it was even officially released. 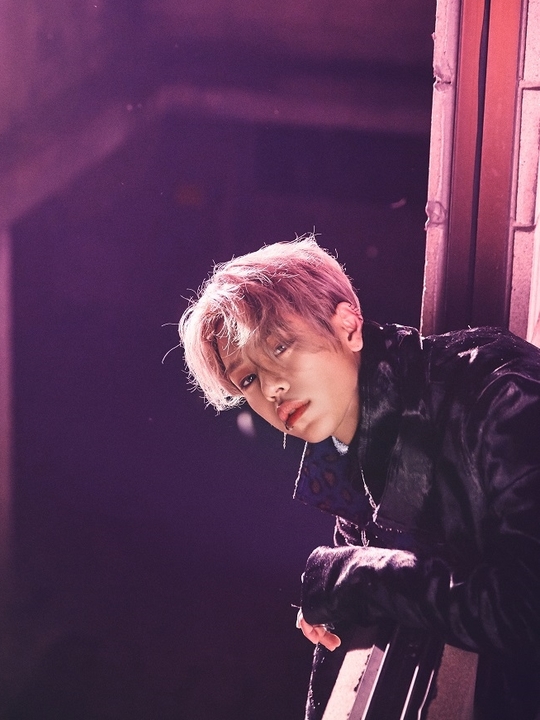 Daehyun sparked interest when he revealed that this song is where you will get to hear first about his thoughts on becoming a respectable artist as B.A.P‘s main vocal.

He also made his affection for his fans known when he said, “I concentrated on everything I can say and what I feel as of right now, and completed composing the lyrics [for the song]. Let’s experience to the story of us together.”