In the lead-up to the release of their 7th single album ‘BLUE‘, B.A.P have released two new group images and two versions of their album cover.

The two group images have a similar setting with the members all sitting at a long table with a feast in front of them, however, one is set during a bright sunny day and the other set in a moody night-time scene. 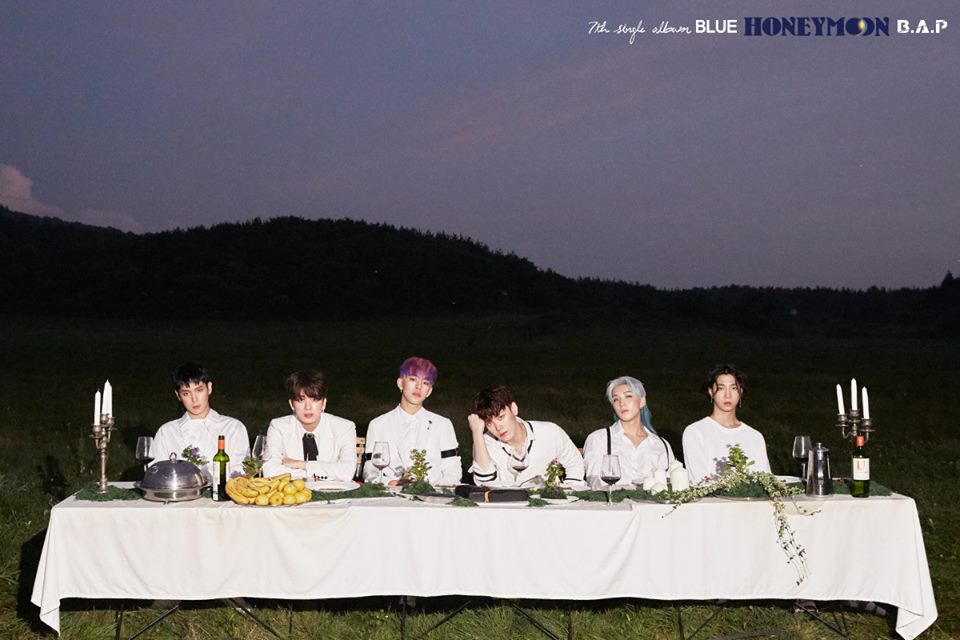 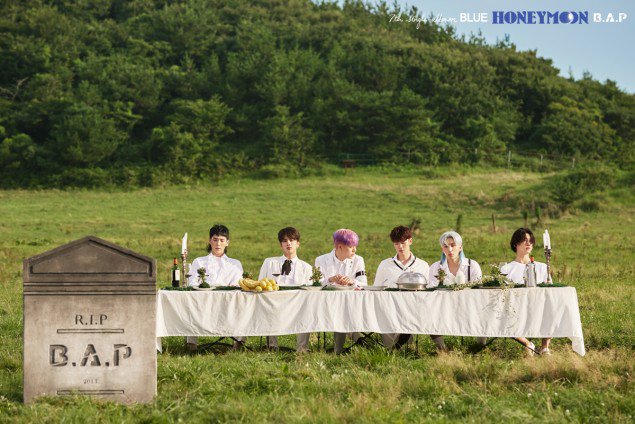 The group have also released the album cover artwork for ‘BLUE’.

The album covers feature beautiful tones of – you guessed it – blue!

Take a look at the album covers for B.A.P’s ‘BLUE’ 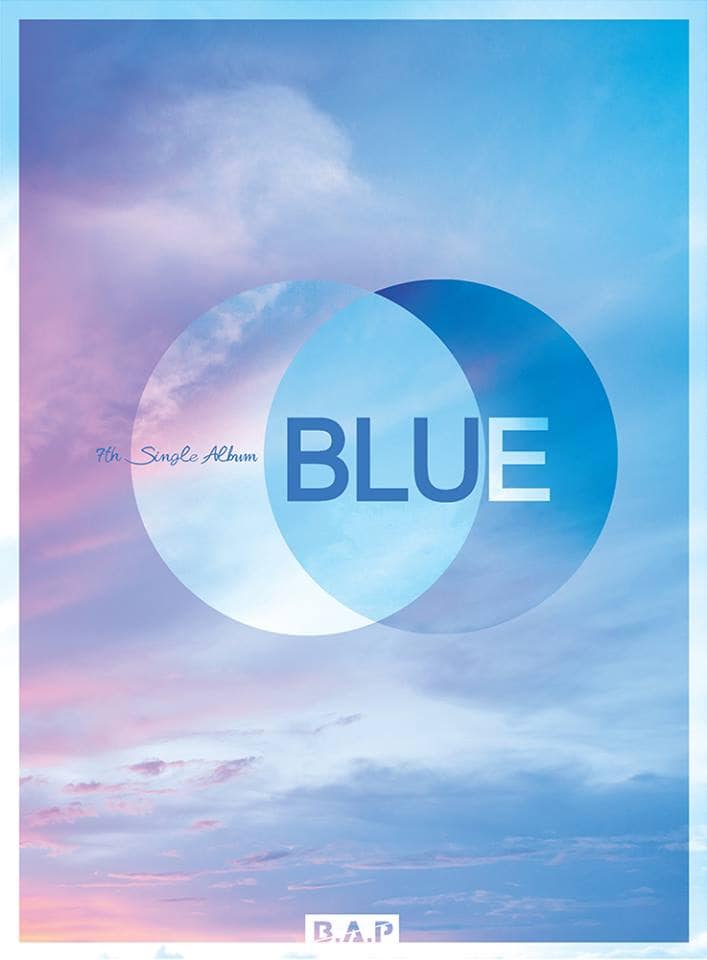 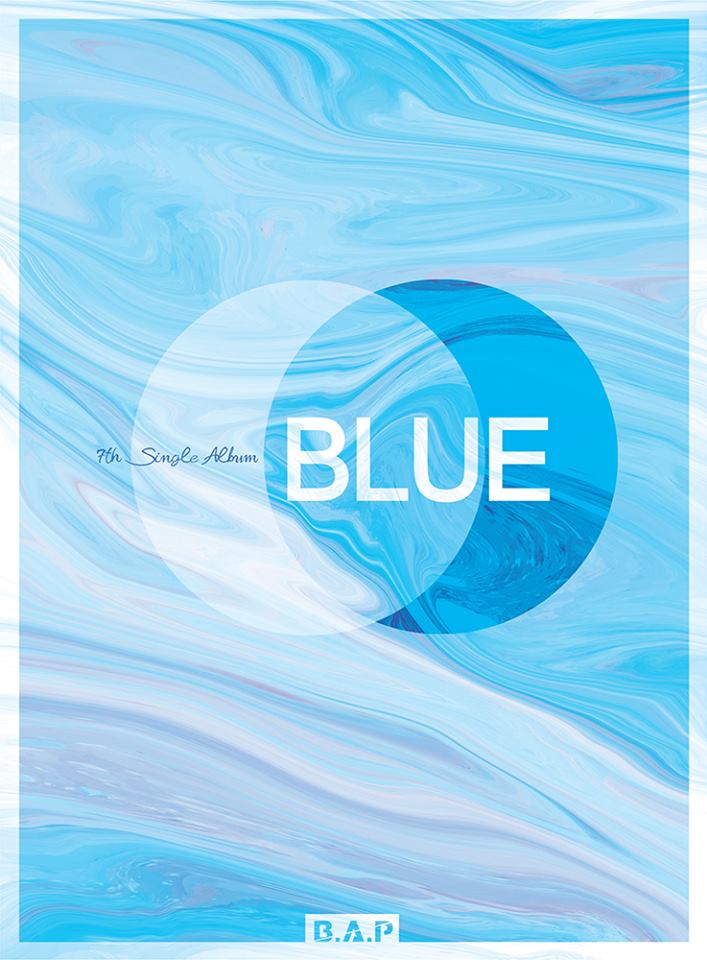 B.A.P’s  single album ‘BLUE’ is scheduled for release on September 5.

What do you think of the new group shots and the album cover for ‘BLUE’? Let us know in the comments below.

Scroll for more
Tap
BLACK6IX announces their comeback for September!
GiKwang surprises us with a highlight medley for ‘ONE’
Scroll
Loading Comments...