B.A.P‘s comeback is soon approaching! Since the news of their second full album release, ‘Noir,’ the group has been gracing fans with a series of comeback teasers. The group recently dropped some additional teasers and track list information on their upcoming album.

The boys are looking charismatic and chic in their group and individual teaser photos. Check out the teasers below: 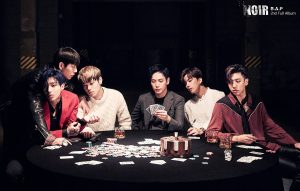 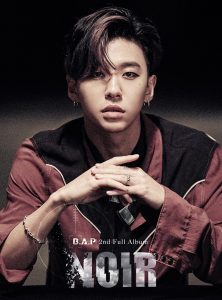 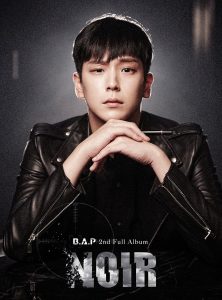 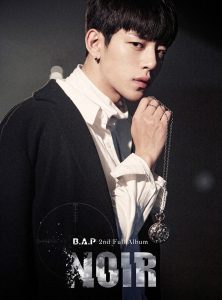 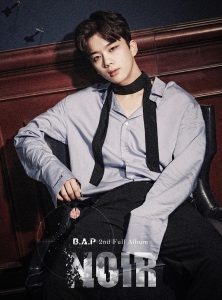 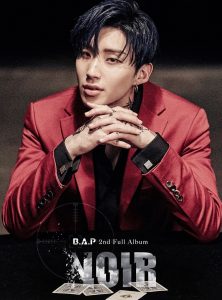 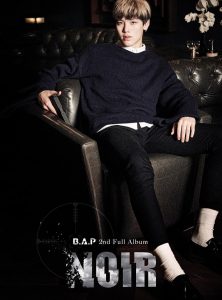 In addition to newly released concept photos, the official track list has been revealed. The album will feature 13 songs in total, with leader Bang Yongguk having much influence on the production of the album. It was also revealed that one of the members, Jongup, will have a self-written track featured on the album titled, ‘Now (지금).’ This album will be a unique release due to the fact that there will be 7 limited edition cover versions. One for each member, and one for the group. The full track list can be found below: 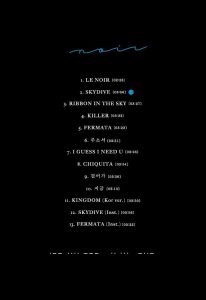 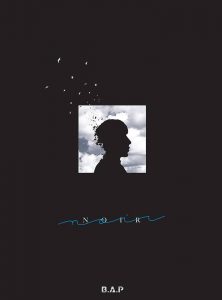 Check out a sneak peak of the songs for ‘Noir’ in the Highlight Medley below:

‘Noir’ is set to drop on November 7th. Be sure to check it out!

Stay tuned to Officially KMusic as we bring you the latest news in Korean Entertainment!