On November 28th, Daehyun from B.A.P released a teaser image for ‘Baby‘. Check it out below! 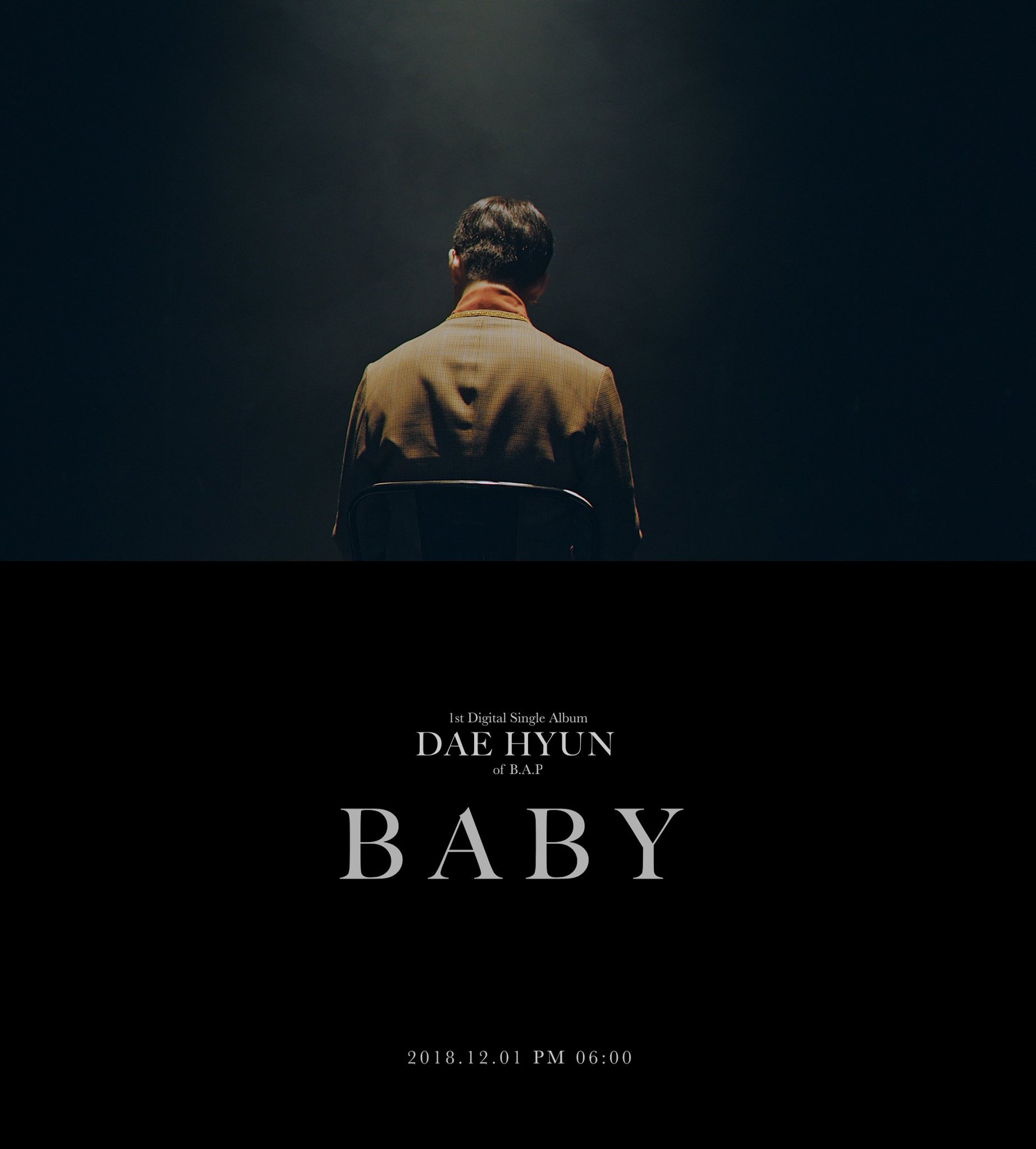 The teaser shows a back view of Daehyun in a classy coat with the details of the release under it against a black background.

Daehyun will release his first digital single album ‘Baby‘ on December 1st at 6PM KST. He has named the album after his fans, which has touched their hearts. This song was first performed at B.A.P‘s concert tour ‘Forever‘ in North America. Stay tuned!

Are you excited for Daehyun‘s release of ‘Baby‘? Let us know in the comments below.