It has been announced that B1A4 are going to kick off their very first world tour!

The tour, titled “Road Trip – READY?” is said to be a great opportunity for the group to meet fans from various countries, make memories with music, and that it will all result in a more mature music style that B1A4 will release in the future. 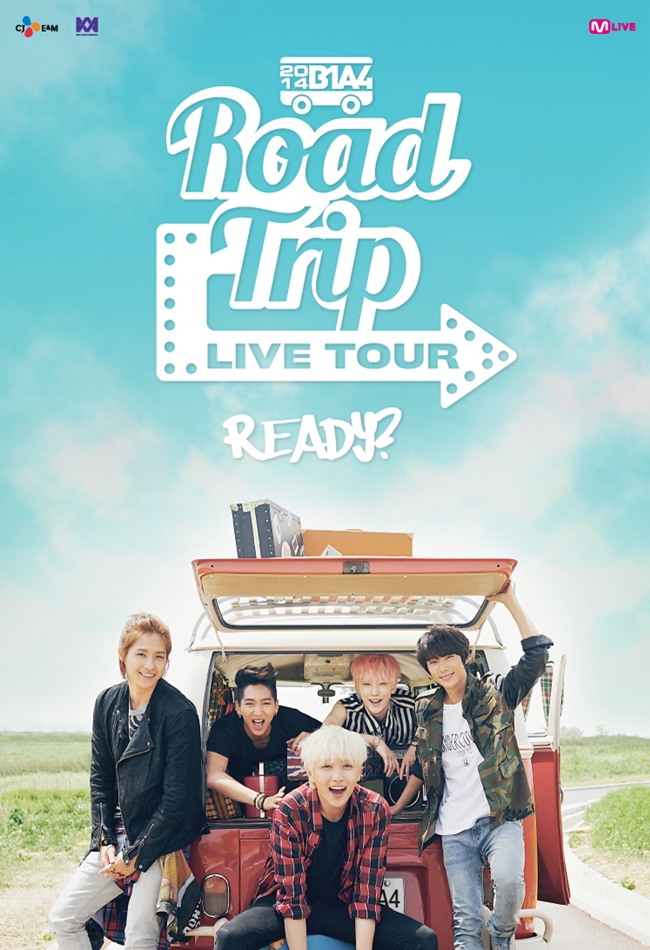 B1A4’s first world tour will begin in July, right after the release of their fifth mini album. The group will hold concerts in Taiwan and China in August, and in the Philippines in September.

More details about the dates and venues are yet to be released so stay tuned to KMusic for more news!