As many knows, B1A4‘s contract was supposed to expire in April. However, they have extended it for two months to allow continuous discussions on the members’ renewal. Well, their contracts have expired on June 30th and fans now know what is happening with the group. 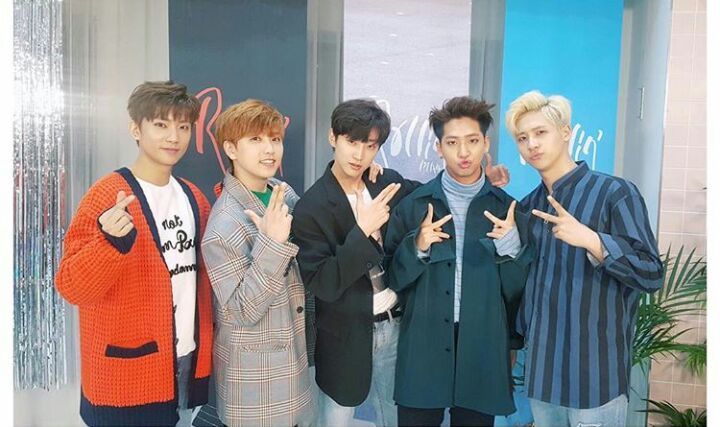 WM Entertainment has confirmed that “Jinyoung and Baro have left WM Entertainment.” The group had a long discussion with the agency. However, ultimately, they had decided not to renew. Meanwhile, member Sandeul, CNU and Gongchan have renewed their contracts and will be staying with WM Entertainment. The agency revealed that they will be re-organising B1A4, which will require careful discussions about the future directions of the group’s activities.

Meanwhile, we hope the best for the members who are opening a new chapter in their lives and we hope to see B1A4 returning back with music soon!