The first episode of “IRIS 2” was aired on the 13th. Doojoon plays the role of Seo Hyunwoo, a top elite agent in NSS who is good in various fields such as shooting, martial arts, decryption of codes, languages.

Doojoon’s airtime for the first episode wasn’t very long but he receives good remarks from the viewers. He received a lot of attention with his acting as he doesn’t fall behind the professional actors. 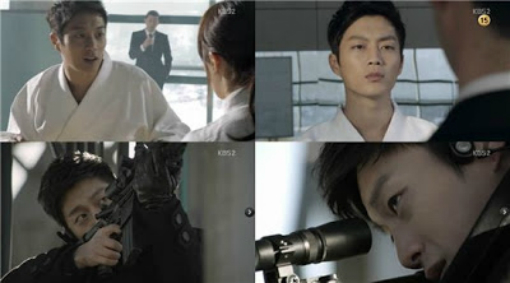