Babylon and WOODZ to collaborate for EDEN’s ‘Stardust’ series part 4!

Babylon and WOODZ to collaborate for EDEN’s ‘Stardust’ series part 4!

Yes, that is right! Two amazing voices will be coming together for one song! Babylon and WOODZ will be collaborating on a new track! So, check out the latest teaser below! 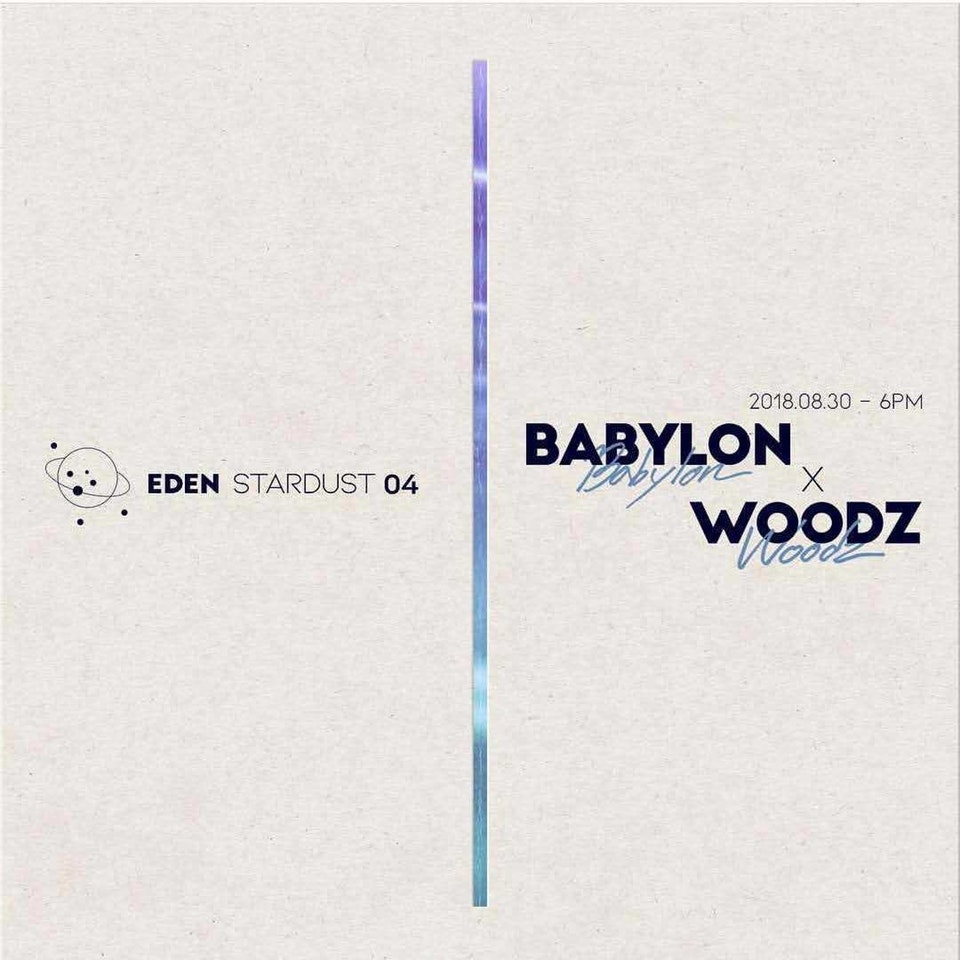 So, it appears that this track will be part of EDEN‘s ‘Stardust‘ series! In particular, EDEN is well-known as a producer where he had produced many interesting beat. Furthermore, he was also the one who have produced the track, ‘Rumor‘ for Produce48! So, it will be interesting to see the kind of music he will make for Babylon and WOODZ. One thing for sure is that it will help bring out the best of both voices!

Meanwhile, at this point, the track title have yet to be revealed. Nevertheless, it will be dropped on August 30th. Are you excited? Let us know in the comments below!