The girls of BADKIZ makes a return with a sexy music video titled “Hothae.”

The girls are having a fun summer day out. Dancing on the road, playing and partying at a pool and are enjoying the hot weather very well. Wearing short shorts, tank tops, and colorful t-shirts the members are looking like cool hip hop chicks. 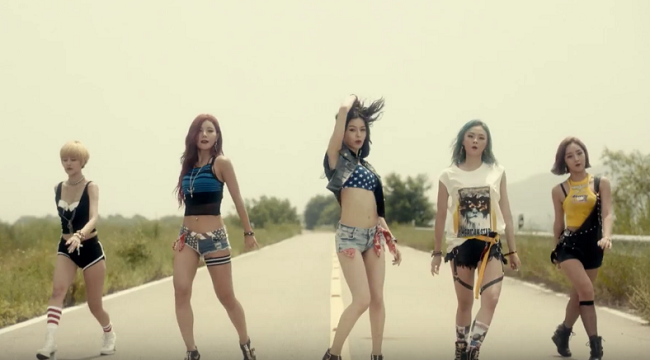 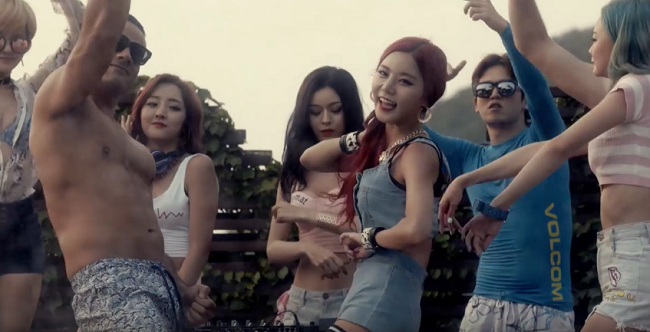 Have a look at the full music video to enjoy the fun:

The mini album is to be released on August 16th (KST).

BADKIZ have had various changes to their member line-up since their debut in 2014. Their current members are  Monika, LuA, K.Me, Somin, and U-si. Their debut digital single was “Ear Attack.”

“Hothae“ is the group’s comeback since “Come Closer“ was released in August 2015 which was written by Uppercut who also wrote “Babomba” for them.

Let us know what you think about BADKIZ‘s new video in the comments below. Stay tuned with Officially KMusic as we bring you the latest news from Korean Entertainment!