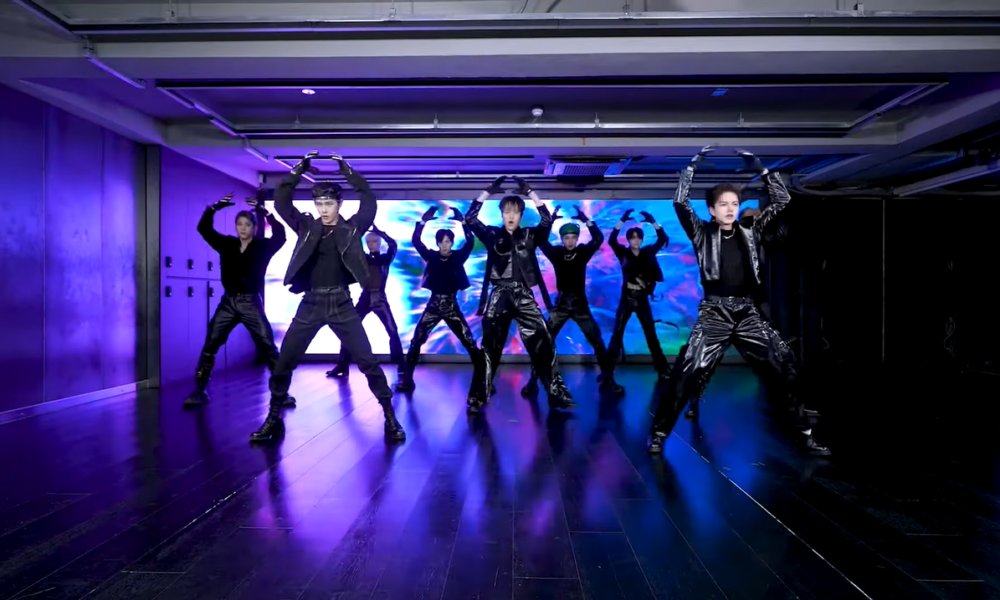 On April 2nd, BAE173 released a choreography video for their latest title track, ‘JAWS’. Dressed in all black, the boys take their leather looks through the dance of the single. All happening with illuminated LED panels cycling through various neon patterns, the dark room creates a clean bold vibe with the routine.

BAE173 recently came back with their 3rd mini album, ‘Intersection: Blaze’. Acting as the third installment of their ‘Intersection’ album series, the release comes after 11 months since their previous comeback which featured the title track, ‘Loved You’. Despite this extended break, the Pocketdol Studio group managed to achieve their personal best in first day sales, selling 6,765 copies. The release also saw them debut at #70 on the Worldwide iTunes Album Chart.

Check out the choreography video down below!

How do you feel about the group’s recent release? Let us know in the comments below!

Scroll for more
Tap
KINGDOM takes us back in history with their ‘Ascension’ comeback MV!
[K-Exclusive]: VERIVERY Shares their Thoughts on Previous U.S. Tour, Comeback, and More in Exclusive Interview
Scroll