BTS has released the jacket images for their Japanese album which is set to be released on December 24, 2014.

The album is set to be released in three different versions. BTS’ official Japanese website was updated with the jacket photographs and the announcement of the release date.

The album is going to have their previous Japanese releases; “Boy in Luv”, “No More Dream“, and “Danger” as well.

Take a look at some of the images that were released. 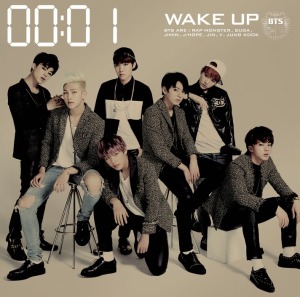 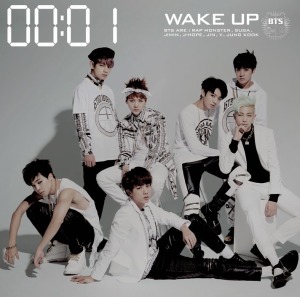 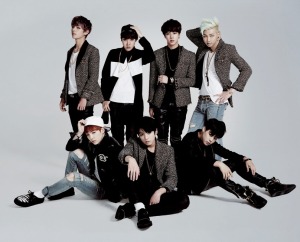 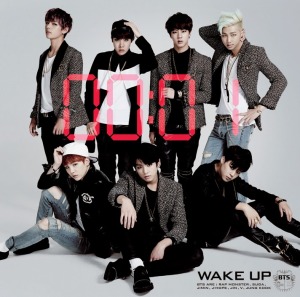 Are you excited for BTS’s official Japanese album? Comment below!

Scroll for more
Tap
GDxTaeyang’s “GOOD BOY” Selected As One Of The Best Dance Songs In US
Tablo And Haru Say Goodbye To “The Return of Superman”
Scroll
Loading Comments...