BASTARZ Is Back With ‘Selfish & Beautiful Girl’

BASTARZ Is Back With ‘Selfish & Beautiful Girl’

Block’s B’s trio sub-unit, Bastarz, are back! After some retro teasers and fancy dance moves, they released ‘Selfish & Beautiful Girl’ on October 24th. P.O played a role in production this time, and wrote the lyrics for this light and catchy single. The track is one off their up coming mini-album titled, ‘Welcome 2 Bastarz.’

Completely different from their debut with, ‘Zero for Conduct,’ this new music video is unique and fun. U-Kwon, B-Bomb and P.O get to show off their dance skills in a dancing video game. A girl happily follows along to much to the annoyance of P.O. Meanwhile, the world also seems to be ending. At the end of the video, P.O breaks the fourth wall by saying:

“Everyone, this music video is ridiculous isn’t it?”

Following the release of the music video, the trio also unveiled individual teaser images with a much more edgier look than what they showed in ‘Selfish & Beautiful Girl.’ 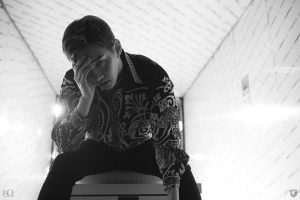 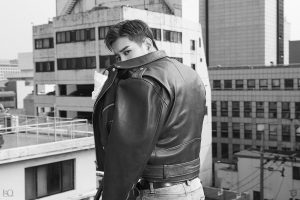 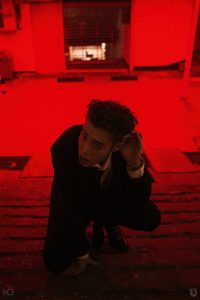 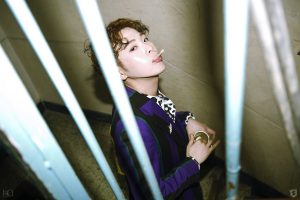 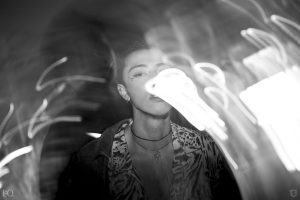 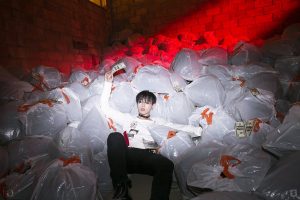 Their mini album is set to release on October 31st, and until then we can expect a few more teasers. So stay with Officially Kmusic Now as we bring your more Bastarz updates!

Scroll for more
Tap
Lee Min Ho And Jun Ji Hyun Are Off To A Rocky Start In New ‘Legend Of The Blue Sea’ Teaser
BLACKPINK To Appear on Weekly Idol!
Scroll
Loading Comments...