As many knows, A.C.E’s Chan was in a minor accident on August 6th. In particular, it was revealed that a car in the next lane had collided slightly with the side of the vehicle that Chan was in. Since, he was sitting in the passenger set, he had hit his knee and forehead onto the glove compartment and rear-view mirror. Even though there wasn’t any major injuries, he was still was taken to the hospital. Now, the agency have updated on his condition and his current schedules. 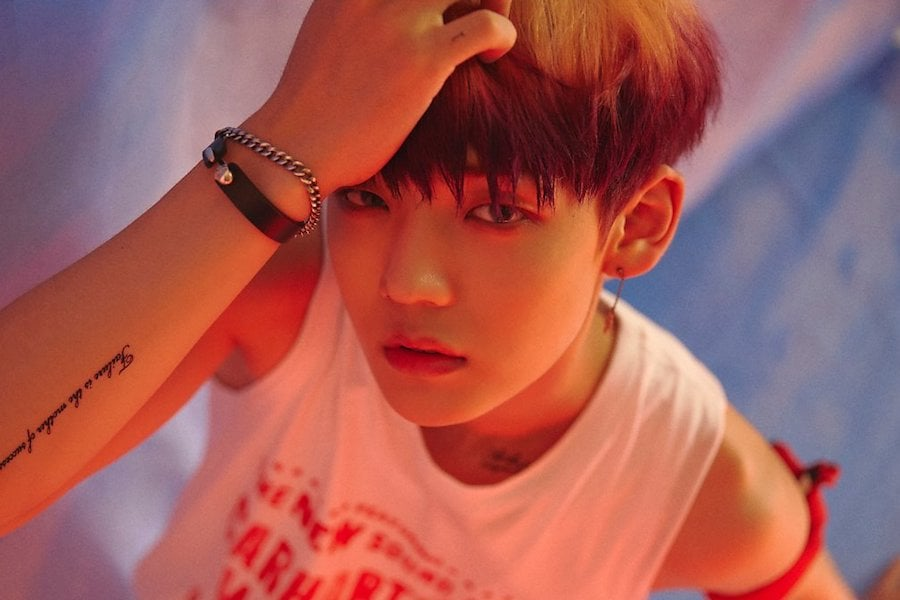 Beat Interactive revealed that “the doctors determined through examination that there is nothing wrong. Chan is currently resting at the dark after discharged. Meanwhile, A.C.E tour in Japan occurs in August 9th and 11th. Chan will only be taking part in the vocal performances. He will not be in the performances that has dancing in it. He will also be sitting out in the special events after the concert. We apologize to the fans who were looking forward to it and we promise to do our very best for Chan’s recovery.”

We hope to see his quick recovery and hope to see him back up and running again. So, be sure to stay tuned to Officially Kmusic for the latest updates.