Insiders revealed on November 14th that Park Hyoshin will join JTBC‘s ‘Begin Again‘. The second season will premiere around early next year. 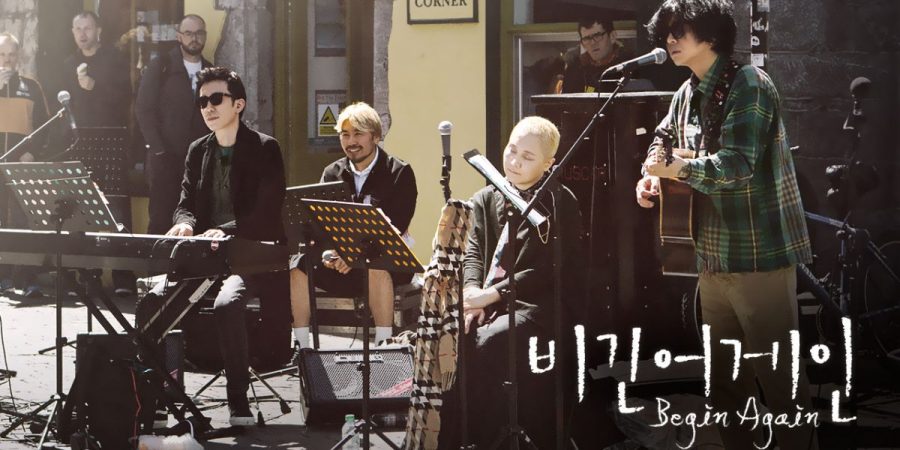 Since his debut in 1999, he had rarely made television appearances. Thre is a high anticipation from the fans for his appearance. He revealed back in his interview for ‘Yoo Hee-Yeol’s Sketchbook‘ that his lack of TV appearances was due to his constant strive for perfection. He can’t even make a wedding appearance, without practicing the piece to perfection.

The show features a host and a few musicians. They travel around hosting busking events under the stage name of ‘Begin Again‘. The film crew then captures all the interesting stories surrounding the members during this time. The second season will take on a similar format with a few tweaks here and there.

Officially Kmusic will update you on all the K-pop news!

Scroll for more
Tap
VICTON adds official slogan to their goods!
Oh My Girl will be postponing their upcoming comeback
Scroll
Loading Comments...