With the 2018 Winter Olympics just around the corner, Big Bang’s Taeyang has been announced as the latest ambassador.

A representative of the organising committee said in a statement, “Singer, Taeyang of Big Bang has been appointed as an honorary ambassador for the 2018 Pyeongchang Olympics.  An appointment ceremony will be held on June 21 at the Korean Press Centre in Seoul.”

In addition to Taeyang, there a total of 30 ambassadors who have been selected for the 2018 Winter Olympics.  The other ambassadors include; actors Kim Woo Bin and Lee Min Ho and soprano Jo Soo Mi. 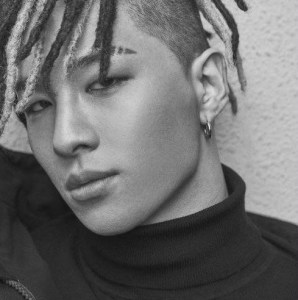 Taeyang named as an ambassador for 2018 Winter Olympics Source: Flipboard

The Winter Olympics are scheduled to be held in PyeongChang, South Korea from 9 – 25 February 2018.

What do you think of Taeyang‘s appointment as an Olympic ambassador?  Let us know in the comments below.

Keep up to date with the latest in Kpop with Officially Kmusic.