Big Hit Entertainment is ready to introduce a new group!

Big Hit Entertainment is ready to introduce a new group!

On January 9th, Big Hit Entertainment released an image teaser about a new group that they will be debuting soon. 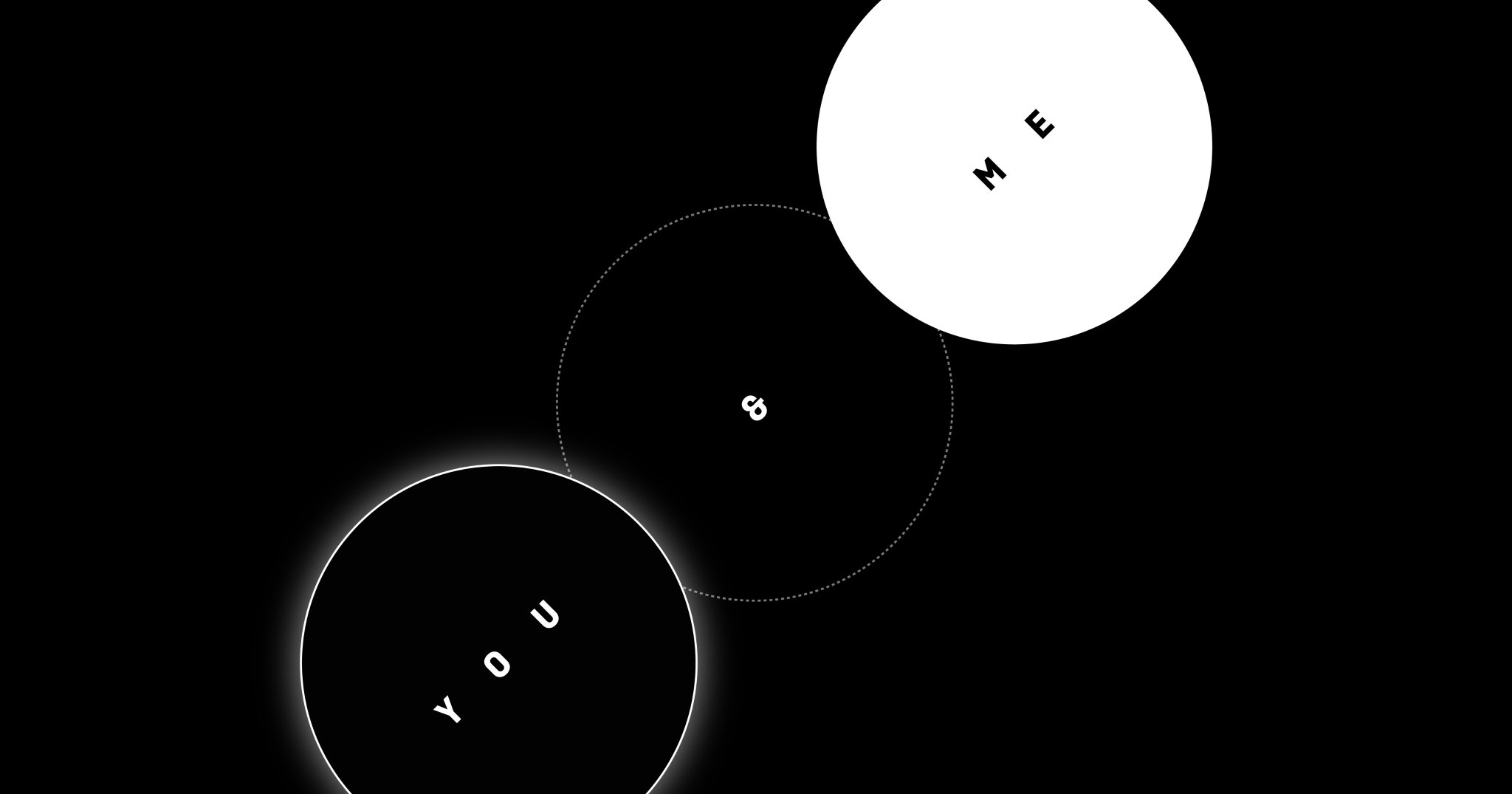 The image teaser contains three circles that are intersecting. Each circle contains one word, and together they spell out “You & Me”.

They opened a new website, which you can check out here, which has a countdown. They will probably release more teasers introducing their new group.

The caption says “What do you do? What do you see?“. This will definitely peak fans’ curiosity on what their new group will be like.

Previously, Big Hit Entertainment had revealed that they would be debuting a new boy group soon. They are home to superstar group BTS, so fans are excited to see what else this company has to offer.

What do you think about this new teaser? Let us know in the comments below.

Scroll for more
Tap
Kun is the sixth WayV member to be introduced in the ‘Dream Launch Plan’
The Seventeen members go for a more serious look in ‘Before Dawn’ official photos for ‘You Made My Dawn’
Scroll
Loading Comments...