Recently, media outlet Bloomberg had revealed their interview with Big Hit‘s Bang Si Hyuk. In this interview, he reveals that Big Hit is preparing for a new boy group. 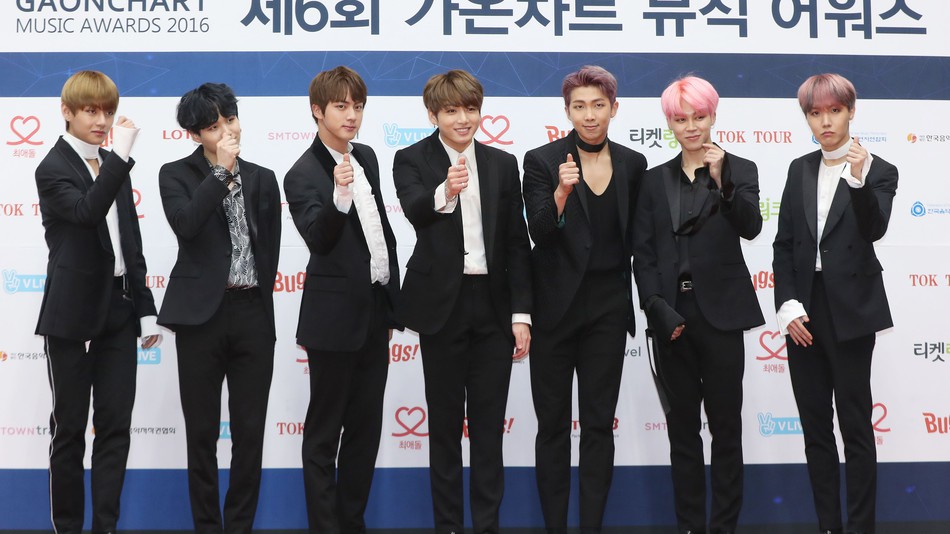 In particular, he said that “Right now, I am currently focusing heavily on BTS. However, I am preparing to debut a new boy group. I will be using a ‘success formula’ that could be replicated with other groups that are seeking to break out into the US/Western market.”