BIGBANG Made In Australia

BIGBANG Made In Australia

As BIGBANG make their mark in Australia, Officially Kmusic is there to witness it all. Known as one of the hottest groups in K-Pop, the YG superstars have excited the hearts of Australian fans. This highly anticipated event was seen as a sign of good things to come for all Australian K-Pop fans; even if they were unable to attend, a concert of this caliber means that Australia is seen as a place where K-Pop will shine, surely indicating more concerts to come.

Fans were seen arriving at the Rod Laver Stadium in the early hours of the morning to get as close to the boys as they possibly could.  Some brought gifts and, with help from the lovely staff, managed to have their gifts delivered for them.  Tonight’s show in Melbourne marked the final show in their MADE Tour Down Under series was nothing short of amazing.  The audience proved that there’s no limit to the distance fans will go to see BIGBANG: not only did fans from all over the country attend, there were a lot of international fan in the audience as well. Fans eagerly filled the concert hall with the illumination of a sea of light-sticks as they sang along to the songs in anticipation of their favorites’ arrival. 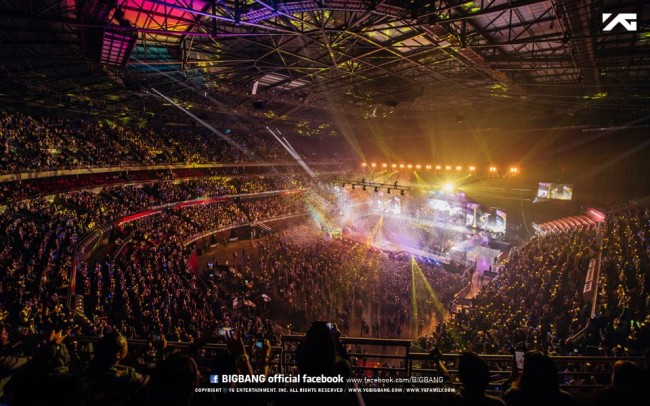 The show finally started and featured an amazing array of classic fan favourites such as ‘Bad Boy‘, ‘Lies‘, ‘Haru Haru‘ and ‘Blue‘. The boys certainly know how to entertain the crowd of hundreds of screaming fans, easily interacting and joking with the audience. Daesung said he couldn’t see anyone because of his hair, prompting him to show his eyes and inducing laughter from the crowd. Seungri showed off his abundance of aegyo and playfulness with a ‘Single Ladies’ dance skit to GD’s accidental light stick mishap.

Each of the boys was given the chance to perform one of their solo tracks and the crowd was clearly feeling incredibly blessed: Daesung energetically sang ‘Wings’, Seungri decided on ‘Strong Baby’, T.O.P rocked out to an insanely wicked version of his solo track ‘Doom Dada’, Taeyang graced the audience with a heartfelt performance of his hit ‘Eyes, Nose, Lips’ and G-Dragon’s strong performance of ‘Crooked’. 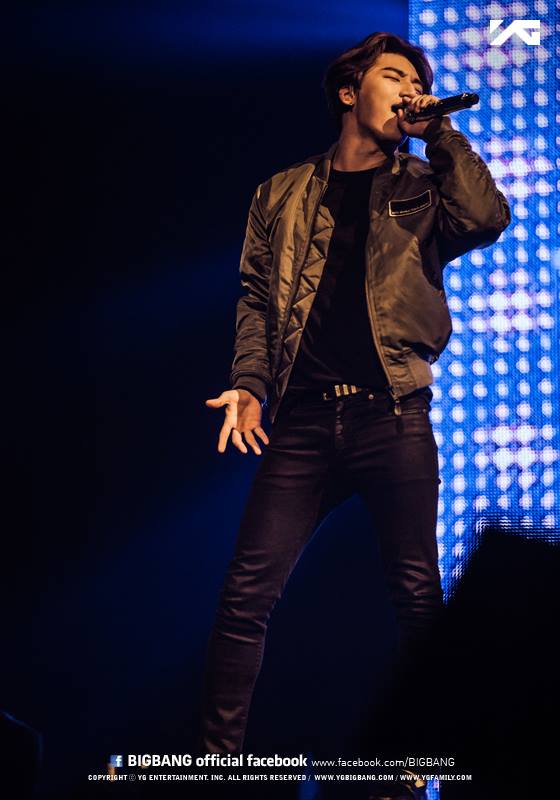 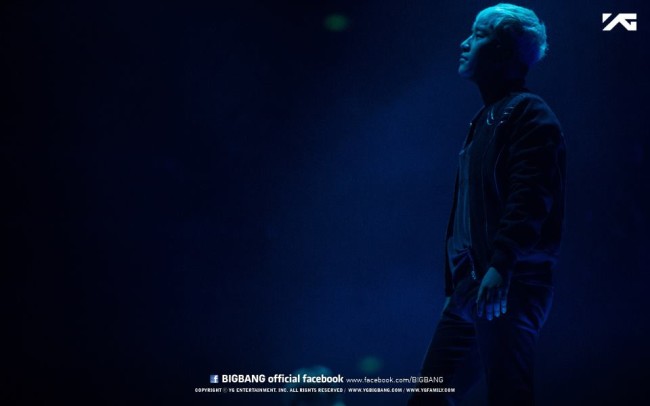 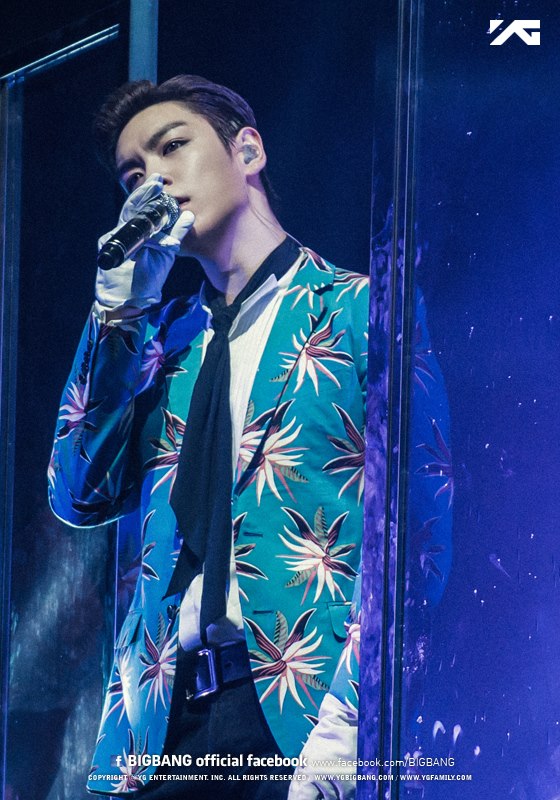 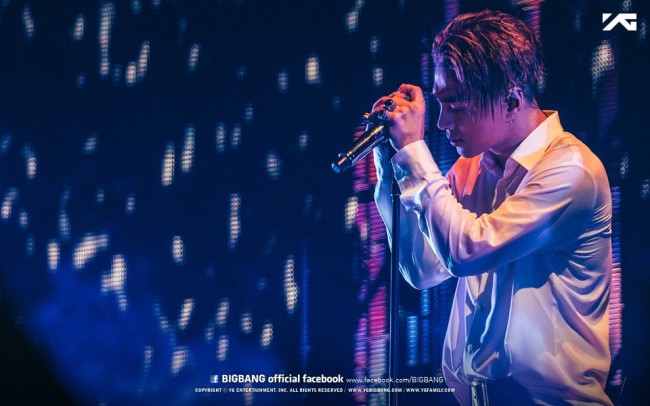 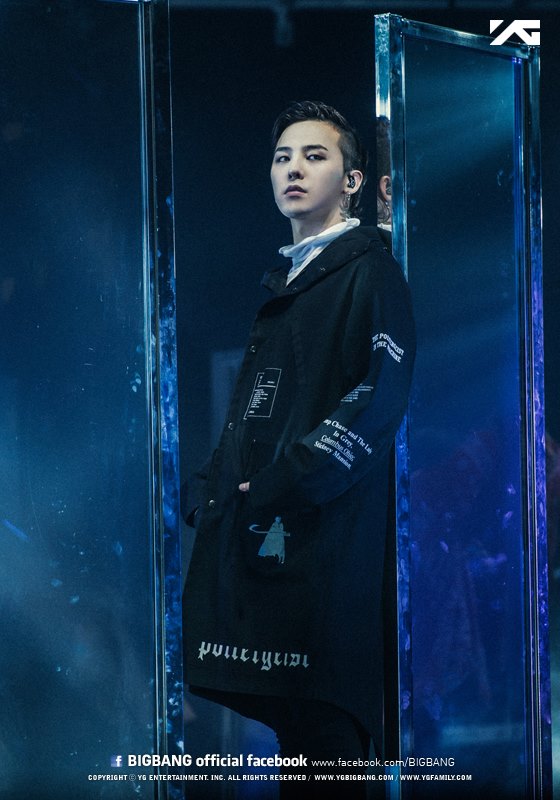 There seemed to be no end to the madness as the boys sang their hearts out to the fans and the fans willingly sang theirs out in return. As the show slowly came to an end, heart rates skyrocketed as they ended on a ‘Fantastic’ note, you might even say it was ‘Fantastic Baby’. But you can’t call it a concert without popping back out for an encore or two. After providing the crowd one last powerful performance of ‘We Like To Party‘ and ‘Bang Bang Bang’, the boys finally sent their farewell to fans for the last time with, well a BIG BANG!

It was a phenomenal experience for VIP’s who have long wished for their idols to tour in Australia, BIGBANG’s MADE in Melbourne and Sydney have the whole K-Pop fandom abuzz, with many fans suffering from the inevitable Post Concert Depression.  Though it seems that something may still be on the horizon with many of the members and their staff hinting on their respective social media accounts that something is coming “Soon”.  We can only wait for the next gift these K-Pop giants have to give us. 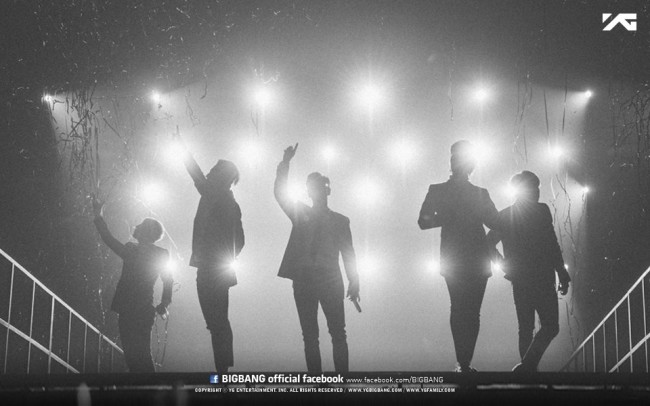 Scroll for more
Tap
IU Gives Us Triple Teaser Treats With Dramatic “The Shower”, Journey To The Land Of Oz With “Shoes” And Be Like “Zezé”
Join the 2015 Signal Entertainment USA Auditions to be an Idol like BTS and Kris!
Scroll
Loading Comments...