BIGBANG’s “If You” Melted Hearts And Charts

BIGBANG’s “If You” Melted Hearts And Charts

BIGBANG‘s newest single, the sentimental ballad “If You” from their the Third Piece album installment and supernatural concept MADE [D] of BIGBANG MADE SERIES have captivated and melted everyone’s heart and soul upon listening to it. The powerful melody accompanied by the strums of guitar and emotional, yet heartfelt voices from the members brings you back to your first ever heartbreak or saddest moment in your life. Truly, it has taken the world by storm, swept and even melted every real-time music charts upon its release, making it No.1. The song is irresistibly sad and melancholic that spurred different reactions worldwide, making it one of the songs you should have in your playlist.

What is the backstory of “If You”?

The song was written by the group’s leader G-Dragon with the help of composers P.K. who also composed the song Monster, and DEE.P who helped composed 2014 Mnet Asian Music Awards Song of the Year, Taeyang‘s Eyes, Nose, Lips along with head producer Teddy. 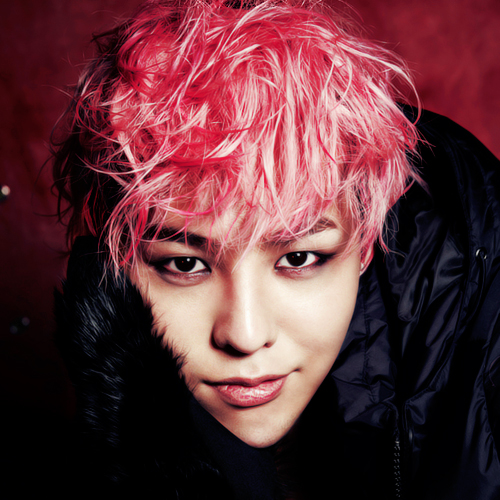 According to G-Dragon during the Naver Starcast On Air‘s Countdown Live ,  the song “If You” is different than BIGBANG has ever released since debut.

“It’s a song style that Big Bang has not tried before. Before this album, we gathered the staff and let them listen to a few songs we made before, and everyone over 30 liked the song,” said G-Dragon.

He also added, “The interesting feature is that it′s a sad song, but we sing it casually. It’s the first song featuring all five of the BIGBANG members singing. You′ll be able to hear T.O.P sing.”

“When I first wrote the song, I had a lot of thoughts running through my mind, and it′s a meaningful song to me. We’ve all loved, and it’s a song I wrote then [when I was in love]. It’s a song we can sing without much technique. I wanted the members to be able to dwell on the lyrics and sing thinking about their own situations.”

Why isn’t there any music video for “If You”?

According to an official from YG Entertainment during an interview with Star News, no music video was made for the song “If You” due to the group’s hectic and busy schedules for their MADE TOUR concerts and so that the fans would concentrate on its lyrics and musicality.

“The reason why it does not have a music video is because since BIGBANG’s debut in 2006, “If You” is their saddest song ever. “If You” is a track that will touch you emotionally. A music video wasn’t shot so that you can focus on the music and lyrics only,” the YG official said.

Why is it the saddest song ever?

I can’t do anything

This is just the intro from the song, and from these few lines alone, who would not be troubled or be struck by its dagger-like words piercing our hearts? It is definitely one song we all can relate with, as we’ve experienced that feeling of sadness or loneliness being left by someone we held dear and loved the most. This time, the sentimental ballad gave us that certain melancholic mood again like it just happened yesterday. BIGBANG really knows how to tell a story through their powerful songs like this one.

Listen to the song with English translations below and purchase both singles from MADE [D] via iTunes here.

Since May, BIGBANG already dropped 3 of its album for its MADE SERIES – titled M, A, D . The fourth album, MADE [E] is yet to be released next month, August, as its last installment, completing the series. BIGBANG along with its music agency, YG Entertainment promised albums every 1st of each month, and never failed to do so. The songs “Loser”, “Bae Bae”, “Bang Bang Bang” and “We Like 2 Party” continue to rock the charts and win awards from different music shows and also creating worldwide influence and sensation.

What are your thoughts and sentiments on the song “If You” by BIGBANG? Let us know on the comments section below.

So stay tuned with Officially KMusic as we bring you all the latest news for Kpop!