The internet has been on fire since Big Bang’s full album ‘Made‘ hit the community on December 12th.  Featuring bold sounds and sorrowful ballads, the album quickly rose in international charts.  The album reached number 3 on the United States iTunes Chart while ‘FXXK IT’ climbed up to #46 in a matter of hours. 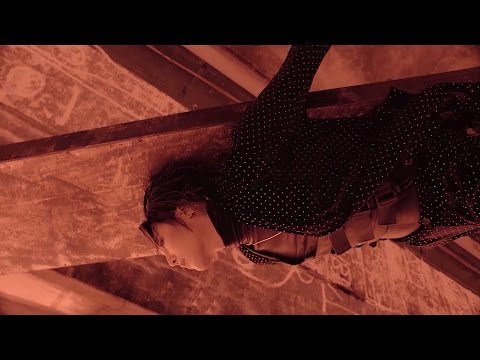 Both ‘FXXK IT’ and ‘Last Dance’ have accumulated over 10 million views on YouTube already (several of which can be contributed to me) and these numbers continue to climb.  With T.O.P.’s enlistment looming ever closer, it seems like the boys gave everything they had to make this album the best they could.

Stay tuned with us at Officially KMusic for all the latest news!