Bighit drops TXT’s second ‘Questioning Film – What do you see?’ of member Hueningkai

Bighit drops TXT’s second ‘Questioning Film – What do you see?’ of member Hueningkai

After the first Questioning Film of TXT member Soobin yesterday, Bighit just dropped number two of member Hueningkai. It’s a slightly shorter video from the first one uploaded and contains a different Morse code from the last one now apparently saying the word “Secret“. You can read more about the first video and last Morse code here! 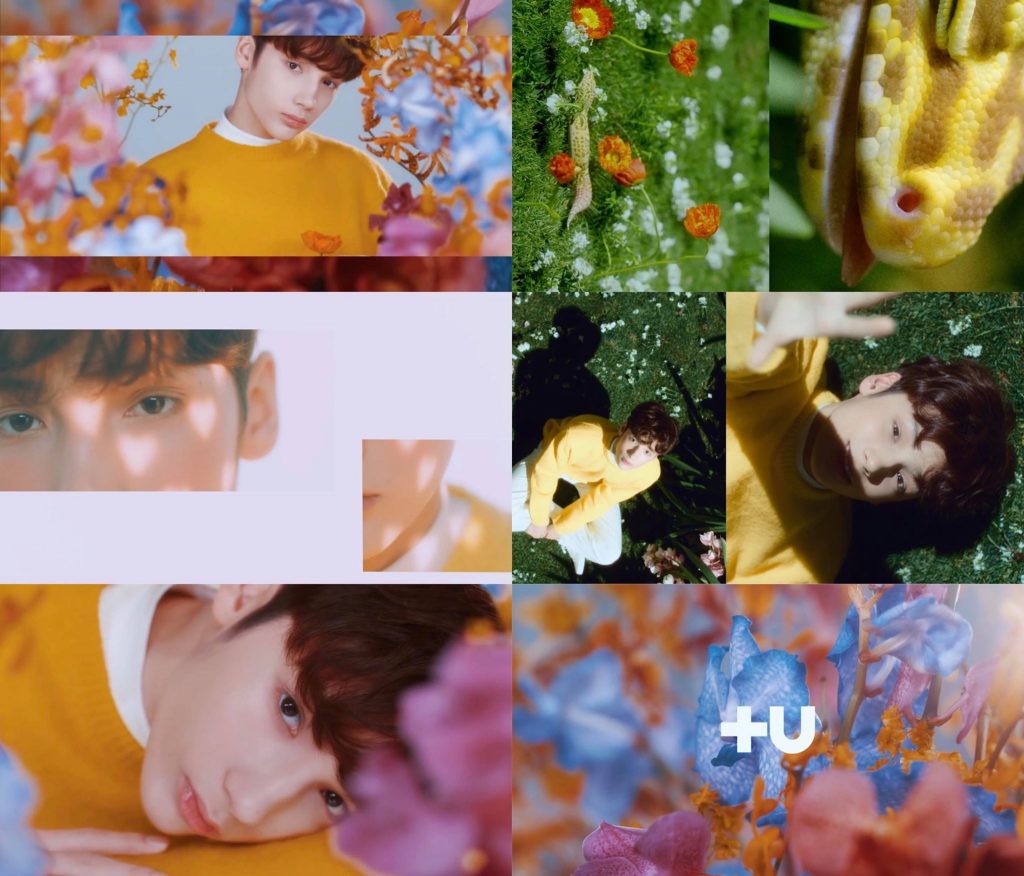 This time, the music is different and contains some words only faintly throughout the one minute and three second video. The idea of the floral theme, a feature of a reptile and visuals are pretty much similar to the previous one. It is very dreamy and beautifully made. The TU (TXT Universe?) logo is shown once again near the end before the Morse codes begin.