March 2nd marks the birthday of FT Island’s Hong Ki, or Hongstar as he is lovingly called by some of his friends, and he turns 27 (26 internationally) so how about some good wishes?

Lee Hong Ki debuted in 2007 as a lead vocalist of FT Island under the label FNC. As a member of FT Island he touched many hearts with his intense voice as he pours all emotions into his songs and in 2009 he stole even more hearts when he played Jeremy in Korean drama ‘You Are Beautiful.’ 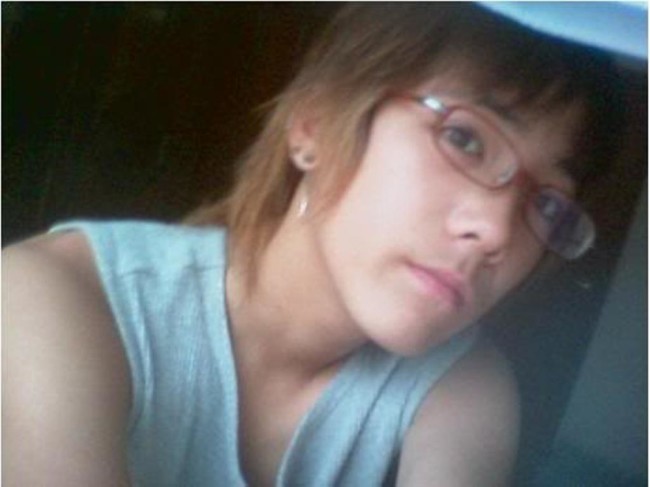 Hong Ki was an actor before he debuted as a member of FT Island as he started as a child actor making his acting debut in 2002 in the KBS2 TV series ‘Magic Kid Masuri’ as Masuri’s friend. He was also featured in ‘Kkangsooni’ where he played the character of Eo Soo-bong, and sang for the sitcom’s original soundtrack.

See him below as Masuri’s friend:

In November 2015, he made his solo debut with song ‘Insensible’ for which music video featured actress and co-star from ‘You Are Beautiful’, Park Shin Hye.

As a celebration of Hong Ki’s birthday, enjoy some of his best and cute moments below:

His role as Jeremy in ‘You Are Beautiful’:

Scroll for more
Tap
Kim Dong Wan Met His Japanese Fans After Six Years!
How to Deal With the End of ‘Cheese in the Trap’
Scroll
Loading Comments...