Park Min Young debuted in 2005 in a SK Telecom commercial, but her real acting career started one year later in the hit sitcom ‘Unstoppable High Kick!’. She received a lot of attention as she continued to appear in various dramas, such as ‘I Am Sam,’ ‘Ja Myung Go,’ ‘Running, Gu,’ and more.

However, her career truly blossomed in 2010 with her role in ‘Sungkyunkwan Scandal’ in which she portrayed an intelligent and adventurous young woman who disguises herself as a boy in order to enter the most prestigious schools in Joseon. She quickly grows close to three male classmates played by Park Yoochun, Yoo Ah In and Song Joong Ki. 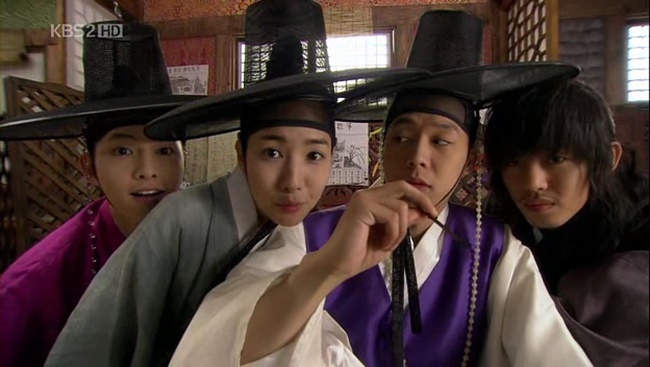 Soon after, Park Min Young joined Lee Min Ho in a drama ‘City Hunter’ which was a huge success. In the same year, the actress debuted on a big screen in the horror film ‘The Cat,’ followed by melodrama ‘Glory Jane.’ 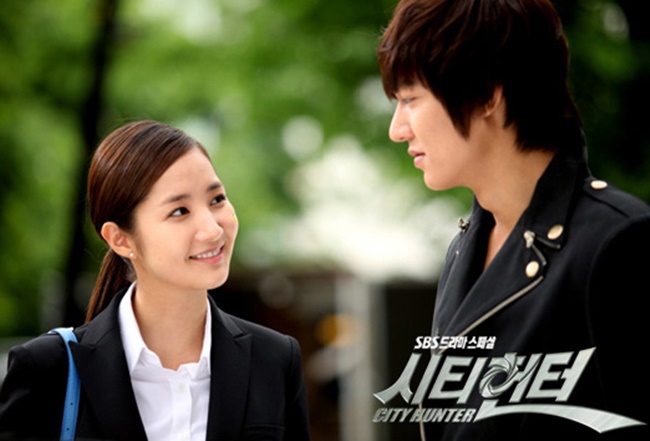 In February 2013, the actress graduated from Dongguk Univeristy with a major in Theatre and Film.

Officially KMusic would like to wish Park Min Young a very happy birthday!

Scroll for more
Tap
B.A.P’s ‘LIVE ON EARTH 2016 Tour AWAKE’ is All Set to Take Over U.S and Mexico This April!
K-EDUCATION (LEARN KOREAN): You are so funny!
Scroll
Loading Comments...