On December 4, SONES and many others celebrate the 28th (27th international) birthday of SNSD’s Yuri. 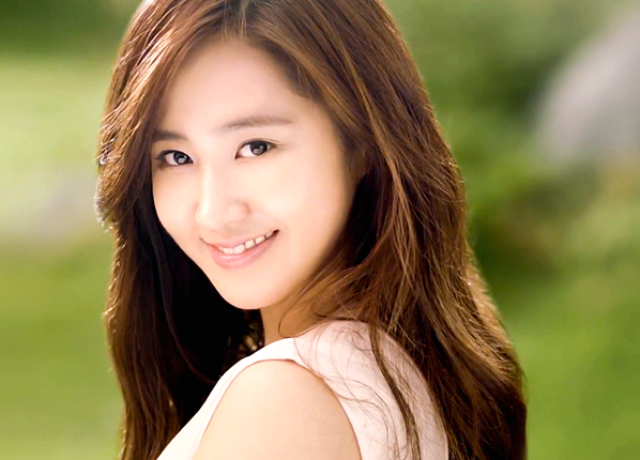 Yuri was born in Goyang, Gyeonggi, South Korea on December 5, 1989. She has one older brother, Kwon Hyuk-jun.She auditioned at the S.M. Entertainment Casting System and joined the company in 2001 after finishing in second place in the 2001 SM Youth Best Dancer Contest. She then underwent training for 5 years and 11 months before her debut. She graduated from Neunggok High School in 2008. She and Sooyoung were appointed as Chung-Ang University new ambassadors on May 20, 2014. On February 15, 2016, she graduated with a degree in Theater and Film as well as receiving a Lifetime Achievement Award as Honorary Ambassador of the school at the graduation ceremony.

Some facts of Yuri:

To celebrate Yuri’s birthday, let’s look at some highlights of her life:


Her debut with SNSD:


Her friendship with Yoona:


Her friendship with Kang Minhyuk:

Scroll for more
Tap
Happy Birthday to ROMEO’s Minsung!
BTS’s Suga To Sit Out End Of Year Promotions Due To Ear Injury
Scroll