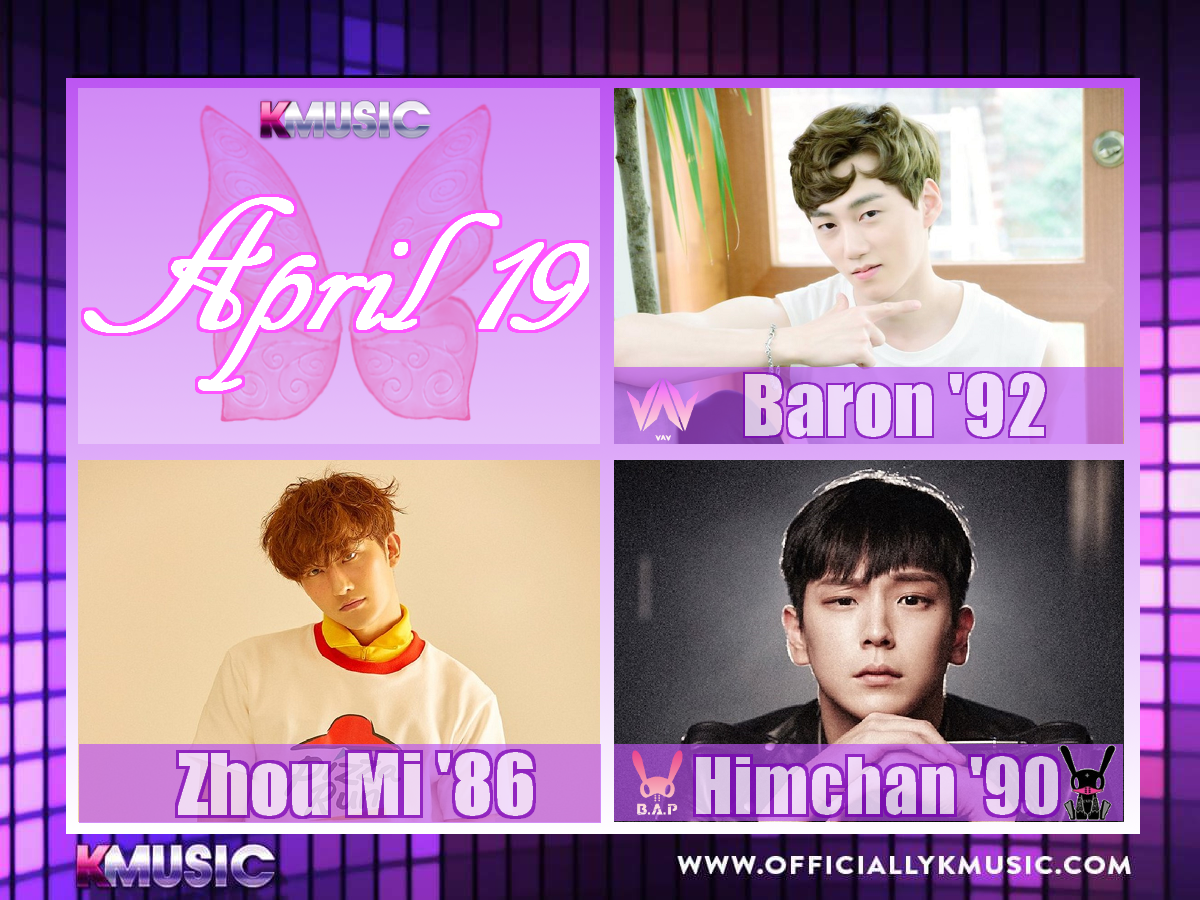 Stage Name: Zhoumi
Birth Name: Zhoumi
Position: Vocalist, Rapper
Birthday: April 19, 1986
Zodiac Sign: Aries
– He was born in Wuhan, Hubei, China
– Zhoumi’s Korean name is originally 주멱 (Joomyuk).
– Even before joining SM Entertainment, Zhoumi already made a name for himself through various singing and MC competitions in China.
– He debuted as a solo artist in Korea in 2014.
– Zhoumi’s ideal type is a nice and down-to-earth girl, but if she would also be beautiful it would be great.