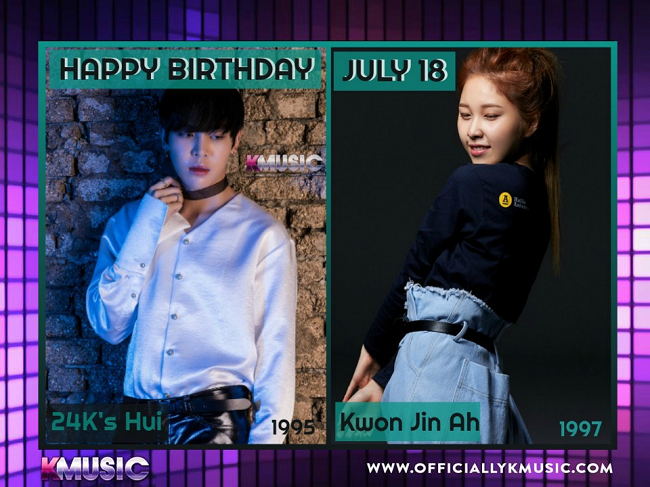 Things to know about Sung Ho:

He’s the leader of Unit Red.

Things to know about Jin Ah:

She got her start on KPOP STAR 3. 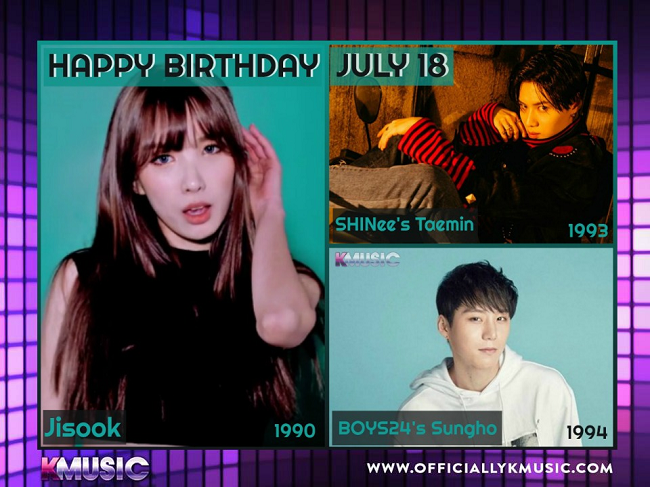 Group: Formally of RAINBOW (disbanded in 2016).

Things to know about Jisook:

She was in a rock band before her debut with RAINBOW.

She likes to do nail art.

She signed on with DMT Entertainment in 2017; after RAINBOW disband.

Things to know about Hui:

He originally was only to be in the group when they did their promotions in China; but became a full member of the group after Seokjun and Byunho left.

He used to be a back dancer for Taiwanese-American actor and singer Wong Leehom.

He speaks Chinese and Korean.

He debuted with the group on 2015 and is in “Hey You,” but as a masked performer.

Things to know about Taemin:

He’s the youngest member of SHINee.

He’s one of their best dancers and was on Hit the Stage in 2016.

He’s close to all the members of SHINee and wishes they were still living together in the dorms.

He has four solos and just started his first solo tour.

When he was younger; the other members would walk him back and forth to school due to being bullied.