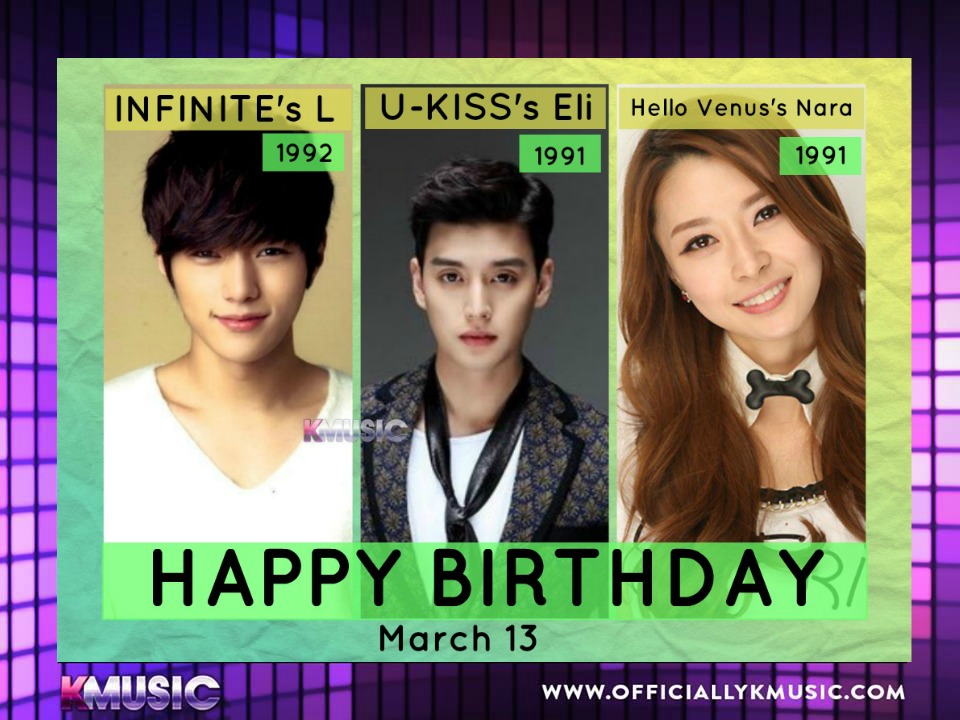 Stage Name: Eli
Korean Name: Kim Kyungjae (김경재)
English Name: Ellison Kim
Position: Main Rapper, Vocalist
Birthday: March 13, 1991
Zodiac Sign: Pisces
Height: 180 cm (5’11”)
Blood Type: O
– He was born in Los Angeles, California, but grew up in Washington, D.C.
– He has two sisters.
– He can speak Korean, English, Mandarin.
– He attended Hanlim Art High School.
– To fans’ surprise on Dec. 4, 2015, he announced on Instagram that he has been married since June 5, 2014.
– On June 7, 2016 Eli has become a father for the first time after his wife gave birth to a healthy baby boy. 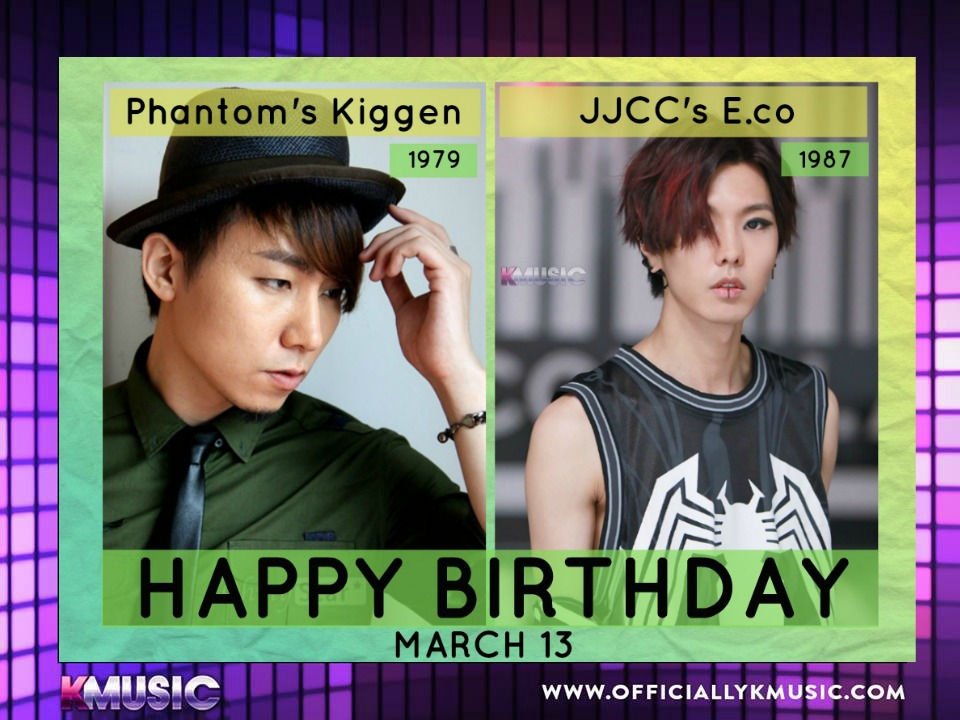 Scroll for more
Tap
Happy Birthday to Boys Republic’s Sunwoo!
Heechul Speaks Out On Rumors About His Sexual Orientation
Scroll