The music video has garnered 10,836,558 views on YouTube which is an amazing achievement for a group that has just debuted five days ago. 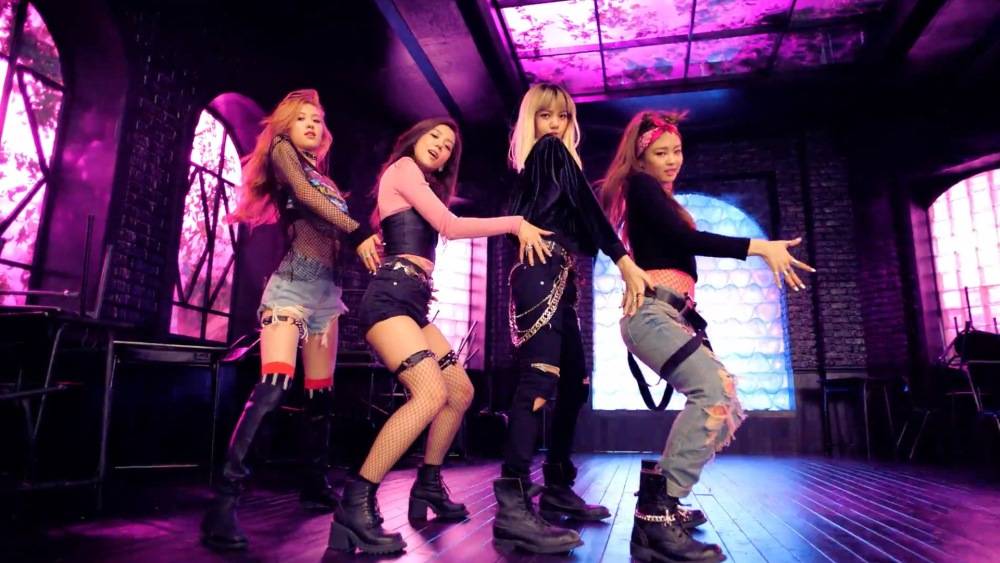 The music video for their double title track “Whistle” is nearing in on the 10 million milestone with 9,351,224 views as of the time of publishing. 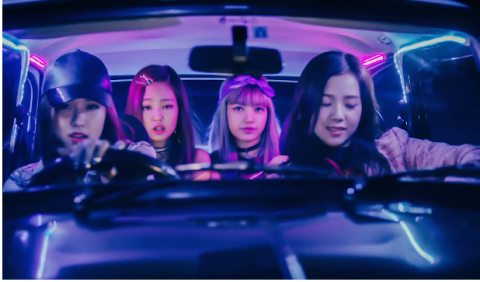 BLACKPINK debuted on August 8th 2016 at 8 p.m. KST with the release of “BOOMBAYAH” and “Whistle” which is off of their debut single album titled “Square One.” 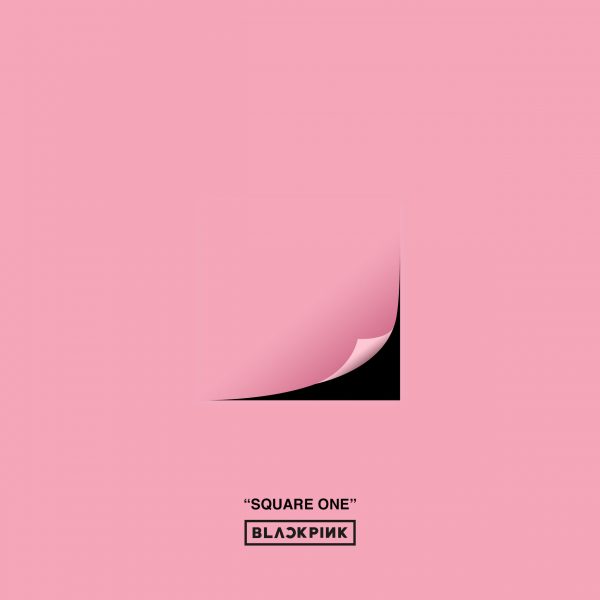 The girl group will be making their music show debut on SBS‘s “Inkigayo” on August 14th and will perform both “BOOMBAYAH” and “Whistle” for the first time.

Let us know if you have seen the group’s debut music videos yet in the comments below. Stay tuned with Officially KMusic as we bring you the latest news from Korean Entertainment!