BLACK6IX has released concept photos for their upcoming first mini album. They made their comeback on October 30th with title track ‘Swamp of Despair‘. 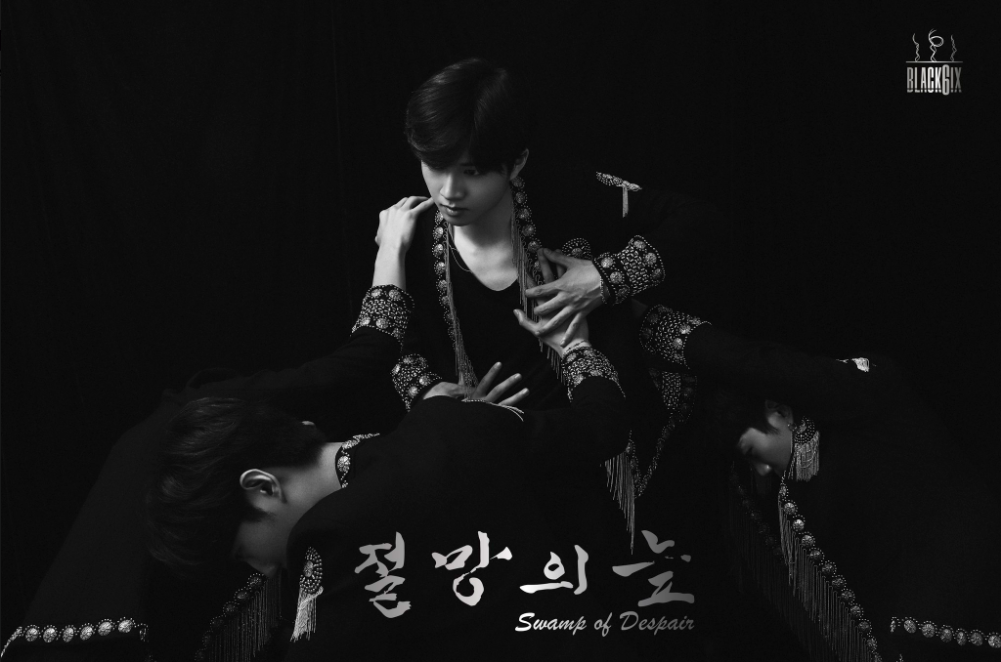 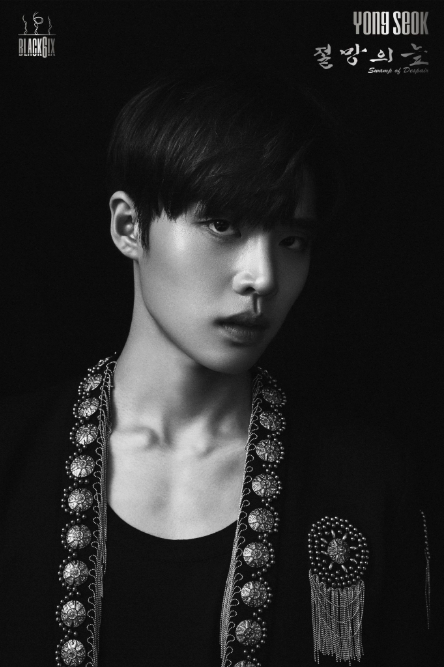 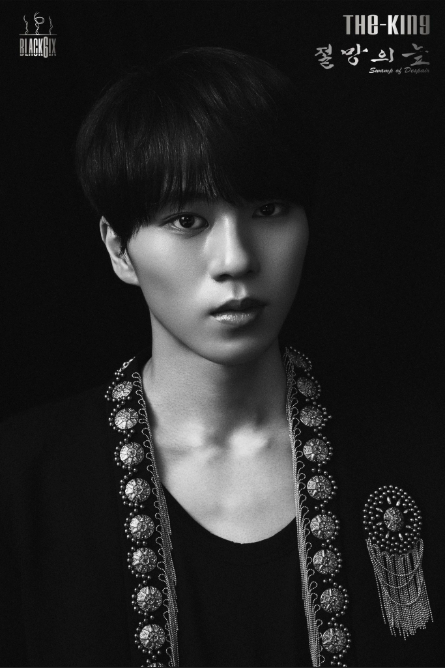 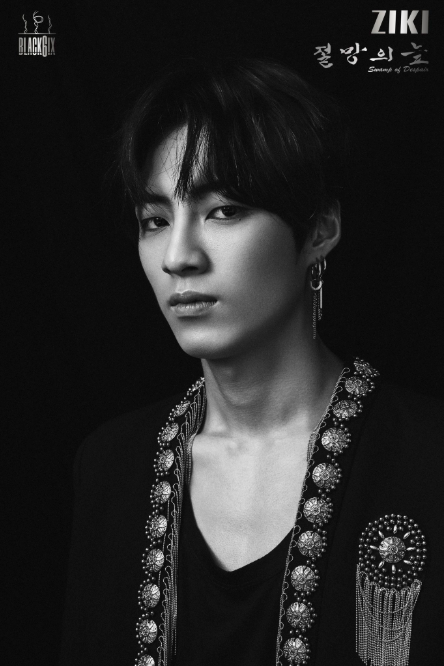 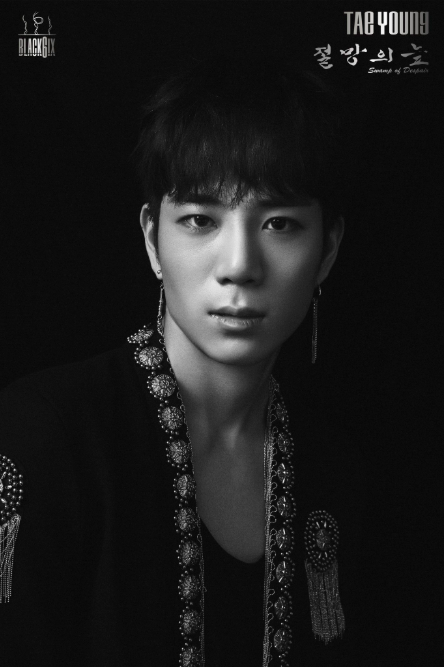 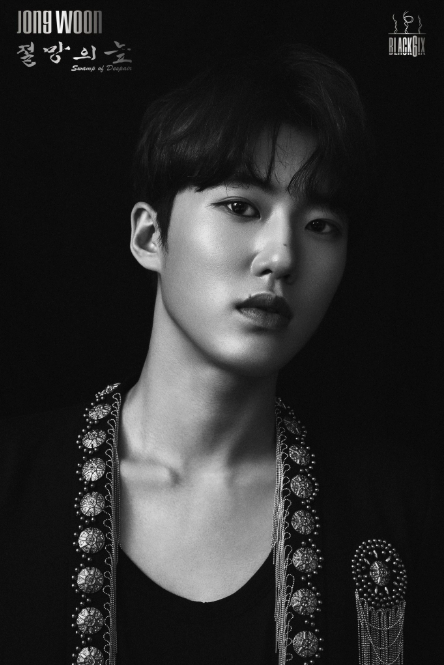 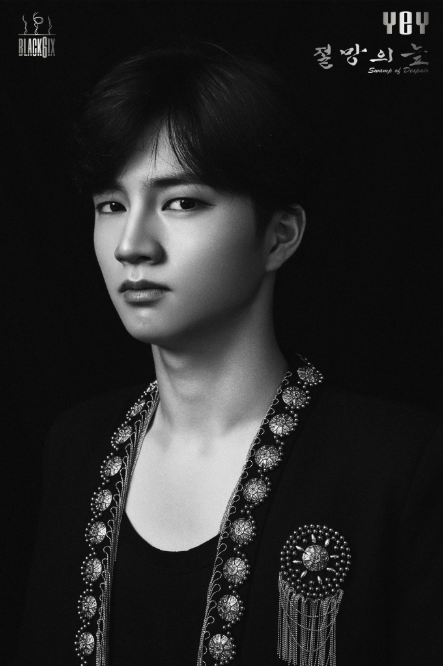 The concept photos feature black-and-white shots of the group. There is one group teaser image and individual teaser images for each member. Every member is wearing a black top with a decorated and majestic blazer over it. They look stern as they pose for the camera. 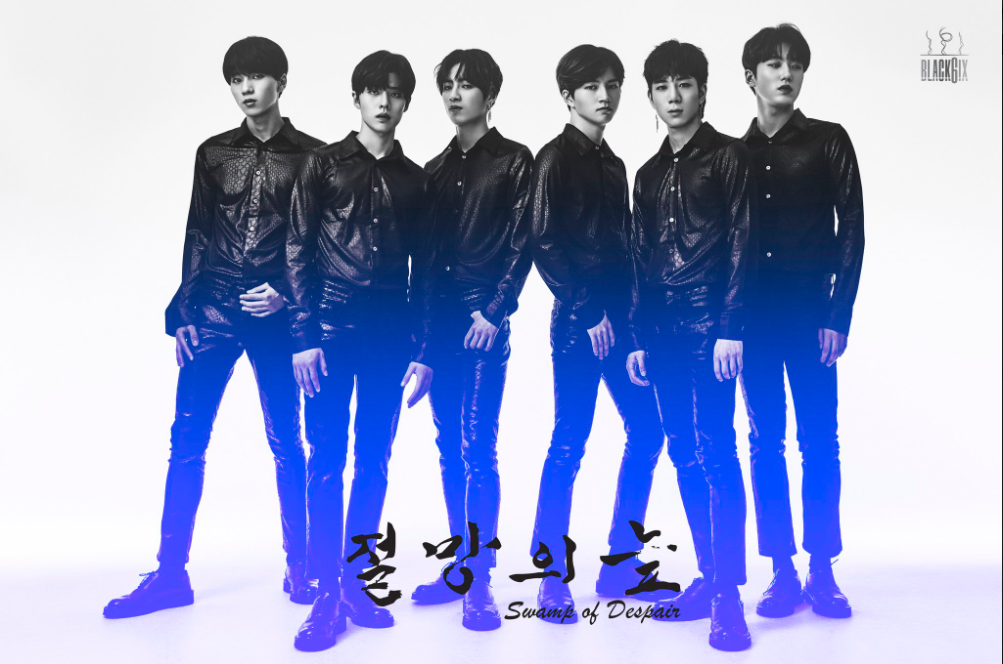 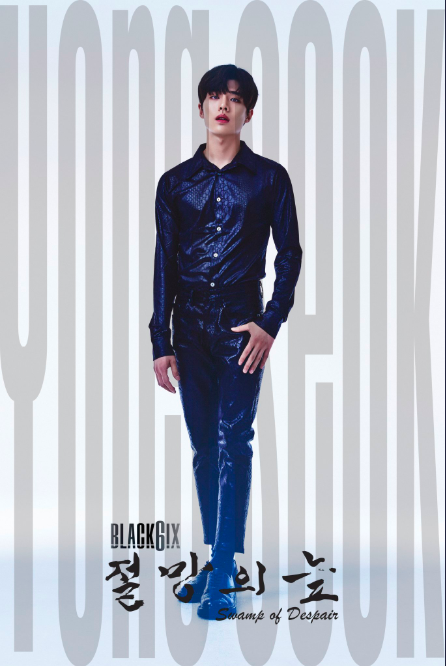 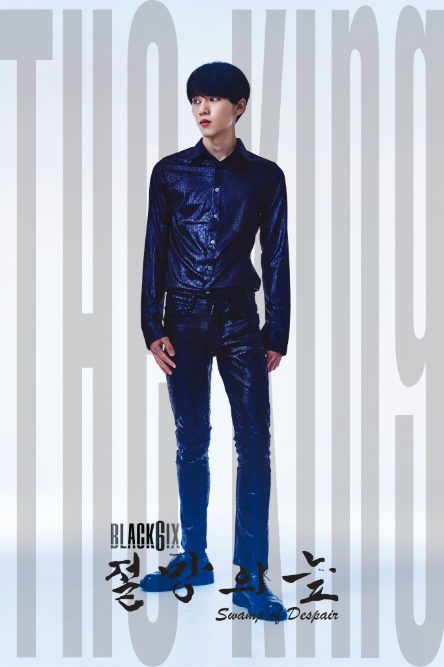 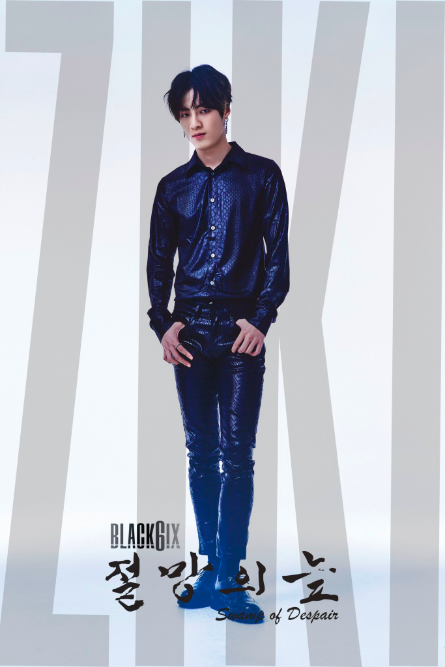 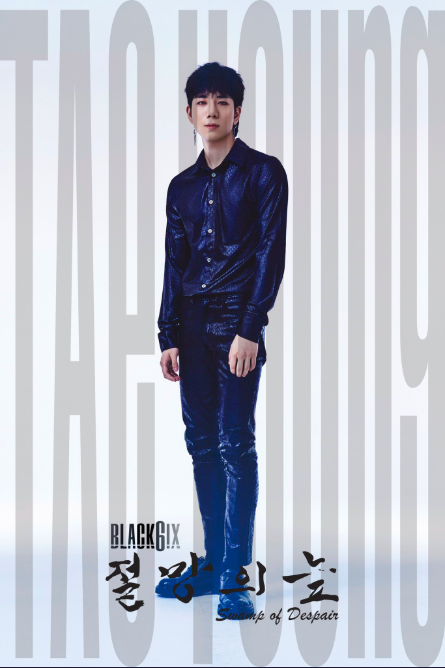 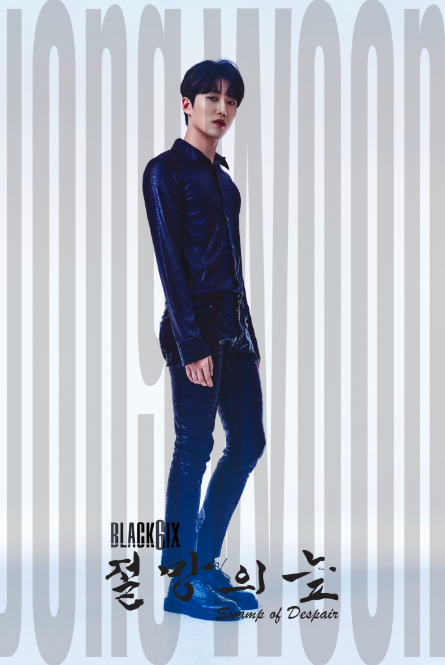 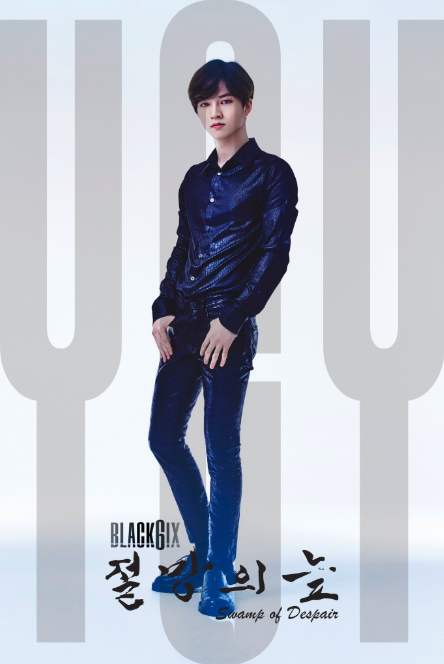 These concept photos have more colour than their counterpart. The bottom of the image is tinted in a light blue colour, while the members stand tall and majestic. They are dressed in sparkly dark blue blouses. In the background of the photo, their name is printed in elongated grey block letters.

What do you think of BLACK6IX‘s new concept photos? Let us know in the comments below.

Scroll for more
Tap
D-CRUNCH will make you wonder in new teaser for comeback
EXO releases new teasers of Suho for ‘Don’t Mess Up My Tempo’!
Scroll